Your tech news digest, by way of the DGiT Daily tech newsletter, for Wednesday, June 17.

1. 5G: Coming to everything via the new Snapdragon 690 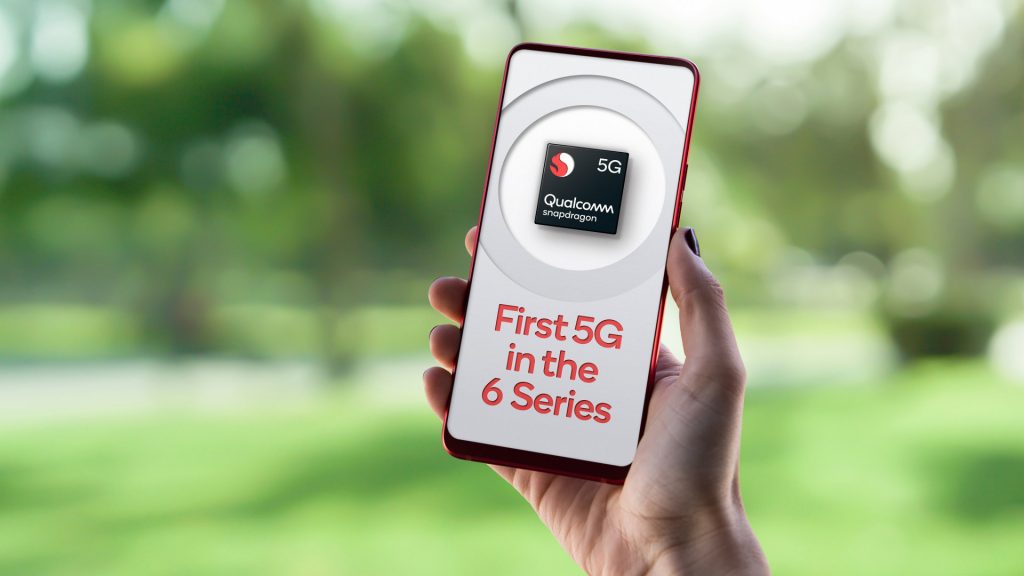 Early 2020 high-end smartphones offered 5G as one of their main differentiators to older devices, tempting those thinking about upgrading, despite the costs to jump from 4G to 5G speeds.

But! No longer will 5G just be part of higher-cost Snapdragon 865 and Snapdragon 765 series processors that support Qualcomm’s 5G modems. Now, the company has announced the new Snapdragon 690, a much more mainstream, low-cost SoC that will likely bring 5G to phones as cheap as $300 or so. And that means widespread 5G adoption, almost by default rather than a feature you need to pay more for.

2. There’s a huge battle brewing between hot new email app Hey, made by Basecamp, and Apple, focused on the App Store on iOS (Wired).

Hey says Apple has stopped letting it update its iOS app because it refused to offer in-app purchases of subscriptions, where Apple takes a 15%-30% cut, and only offers subscriptions made through its site. In response, Apple says it was mistaken in allowing Hey onto the App Store in the first place. The problem? Loads of other apps, including Basecamp itself, can already do exactly what Hey is trying to do. Apple has its reasons, but applying its policies case-by-case and enforcing them with wild inconsistencies is creating real problems. This happens to be a super high-profile case that won’t go away.

4. The HTC U20 5G shows a tragic lack of ambition (Android Authority).

8. Google is bringing Microsoft Office and other Windows apps to Chromebooks (The Verge).

The DGiT Daily delivers a daily email that keeps you ahead of the curve for all tech news, opinions, and links to what’s going down in the planet’s most important field. You get all the context and insight you need, and all with a touch of fun. Plus! Rotating daily fun for each day of the week, like Wednesday Weirdness. Join in!