It’s a holiday weekend for us in the U.S. and a few retailers are already offering 4th of July deals to last through the long weekend.

Razer is running several 4th of July sales, but it’s particularly worth mentioning that Razer’s Basilisk mouse is discounted for the first time. The gaming manufacturer is offering $10 off the wired gaming mouse via Best Buy.

Meanwhile, GameStop and Amazon are both running compelling daily deals on Wednesday. GameStop has a $25 discount on Persona 5 Royal bundled with the GameStop exclusive Fox Funko Pop. The update on the beloved JRPG is, “slightly more sensitive, still fantastic,” according to our review. Amazon, on the other hand, is offering a $30 discount on a Samsung SSD if you’re in the market to upgrade your PC storage.

Finally two digital entertainment deals caught our eye this week. Sonic the Hedgehog, starring Jim Carrey as Dr. Robotnik and Ben Schwartz as the iconic blue hedgehog, is on sale for $10 in digital 4K UHD. And Humble is offering a new bundle featuring digital comics published by Image.

The Persona 5 Royal SteelBook Launch Edition comes with a GameStop exclusive Fox FunkoPop in GameStop’s deal of the day.

Razer’s Basilisk gaming mouse is on sale for the first time, $10 off retail price. 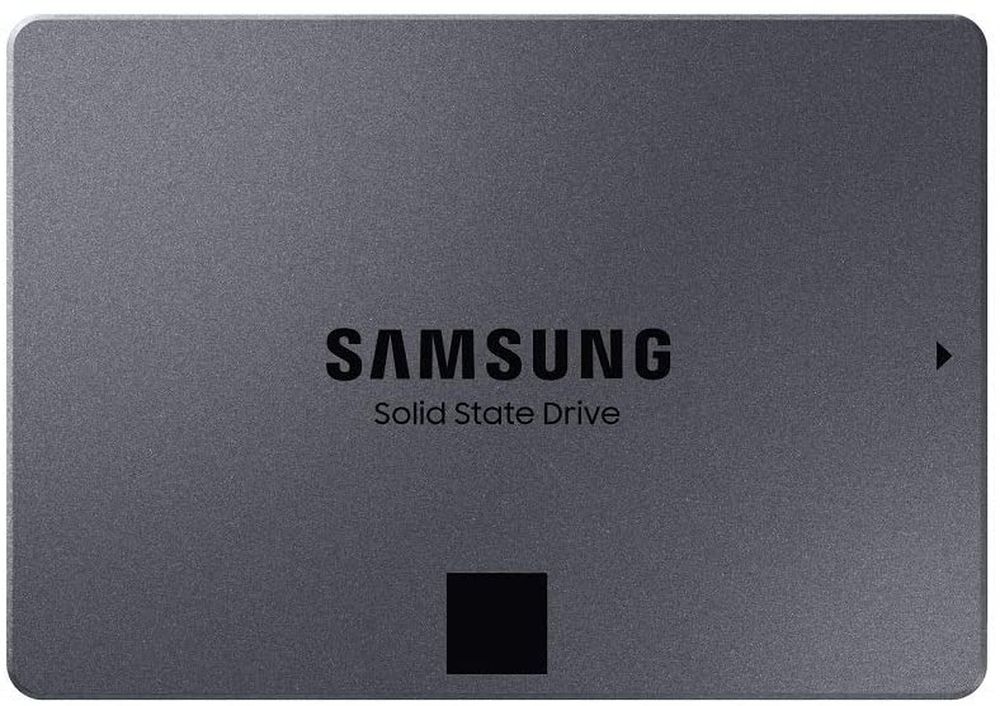 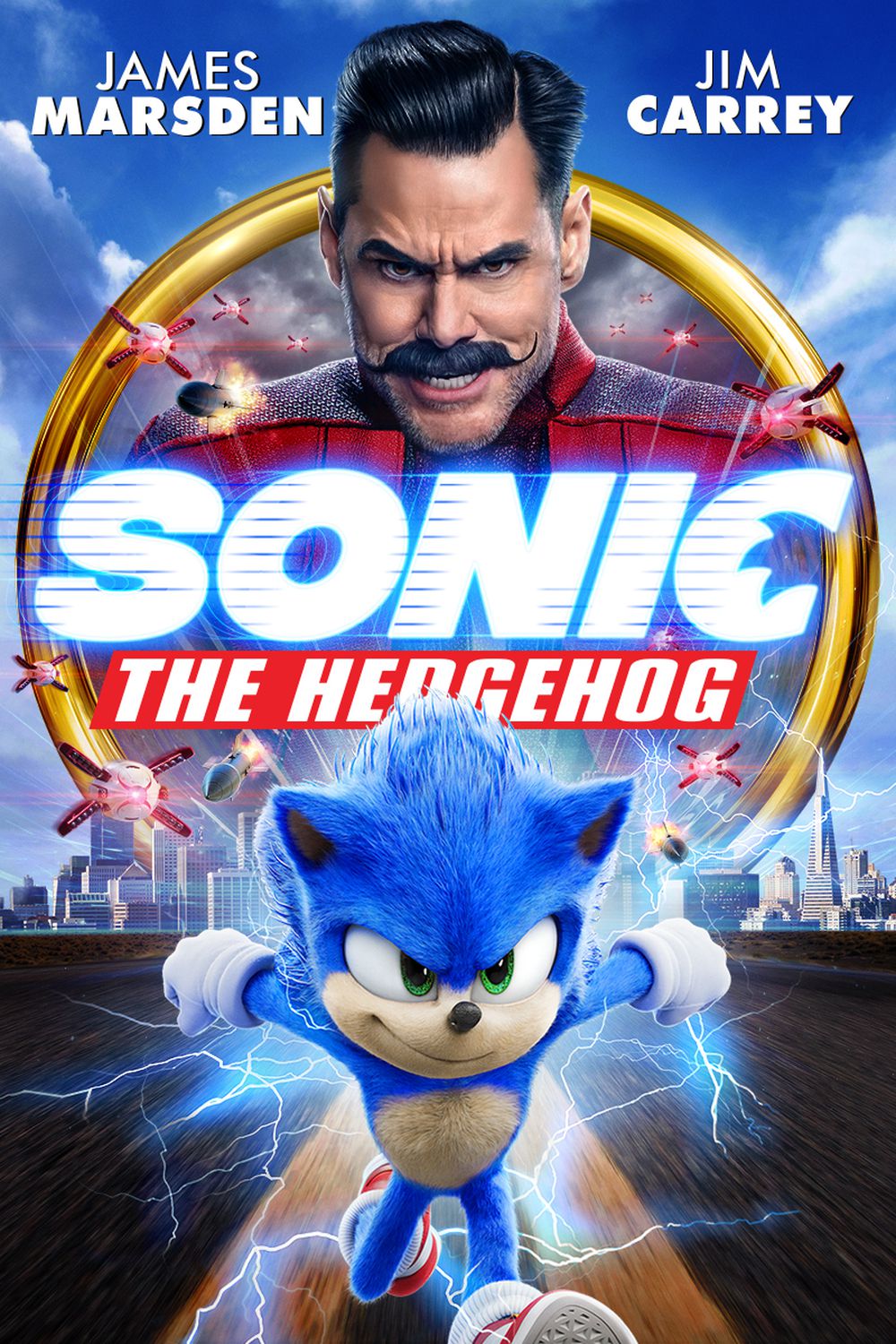 A digital copy of Sonic the Hedgehog in 4K UHD is on sale for $10 right now, $15 off its standard price. 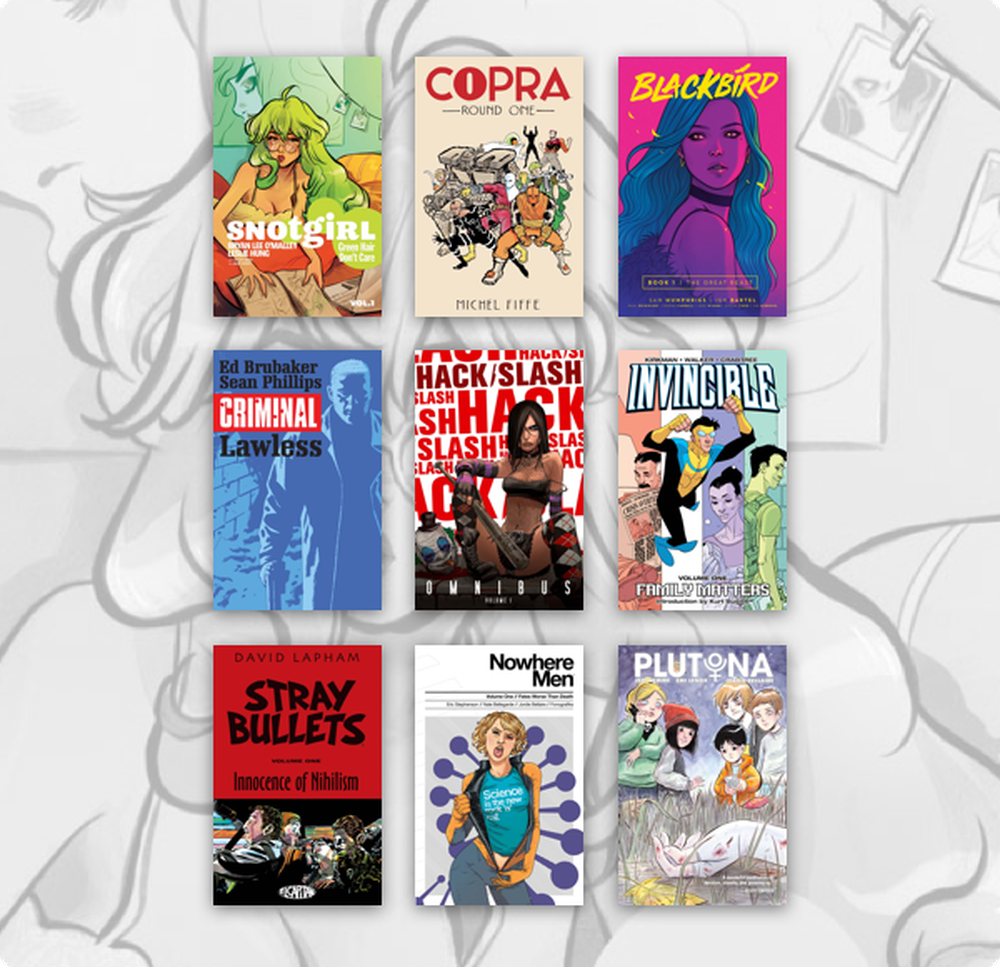