For several years, the British publisher Bitmap Books has specialized (among others) in highlighting the images of many prestigious machines. But after casting a spell there Super famicom and the iconic Neo-Geo, here it comes Game Boy: The Box Art Collection, a book (in English) that we did not necessarily expect, but that reveals many surprises.

As its name quite aptly suggests: this 372-page book focuses on the covers of the most famous handheld consoles, which will have reigned supreme for more than a decade. The approach might seem crazy: what value are these little pocket pictures compared to the gorgeous covers on living room consoles of the time?

Game Boy: The Box Art Collection obviously begins by recalling the triumphant journey of the laptop according to Nintendo, not without ceasing to emphasize the visual and sensory appeal that these small gray plastic cartridges provide. But the most important, obviously, are the images: here, it is the boxes that have been photographed. Two collectors, Vincent Haucourt and Michael Lynch, were brought in to offer a vast overview of the machine’s vast library of toys: if the Irish privilege the European versions, the French only swear by the original, the Japanese. 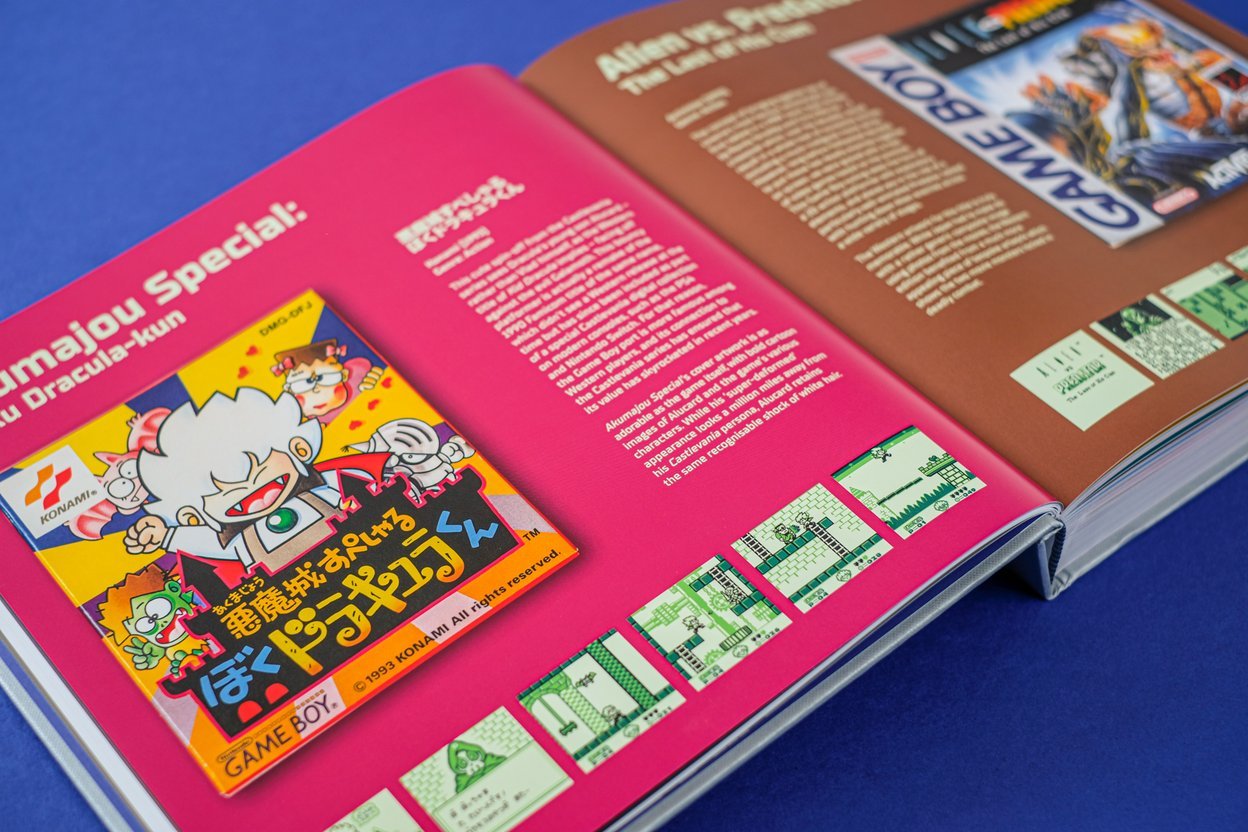 This pavement thus alternates two schools, often opposite, that offer a new point of view on more than ten years of video games, a period that allows us to see styles evolve, transform. If early titles often try to exaggerate their concept as an Atari 2600 cartridge, Japanese artists gradually show boldness and inventiveness, with Westerners often using the same tricks, largely pre-existing to the mobile gaming cliché. 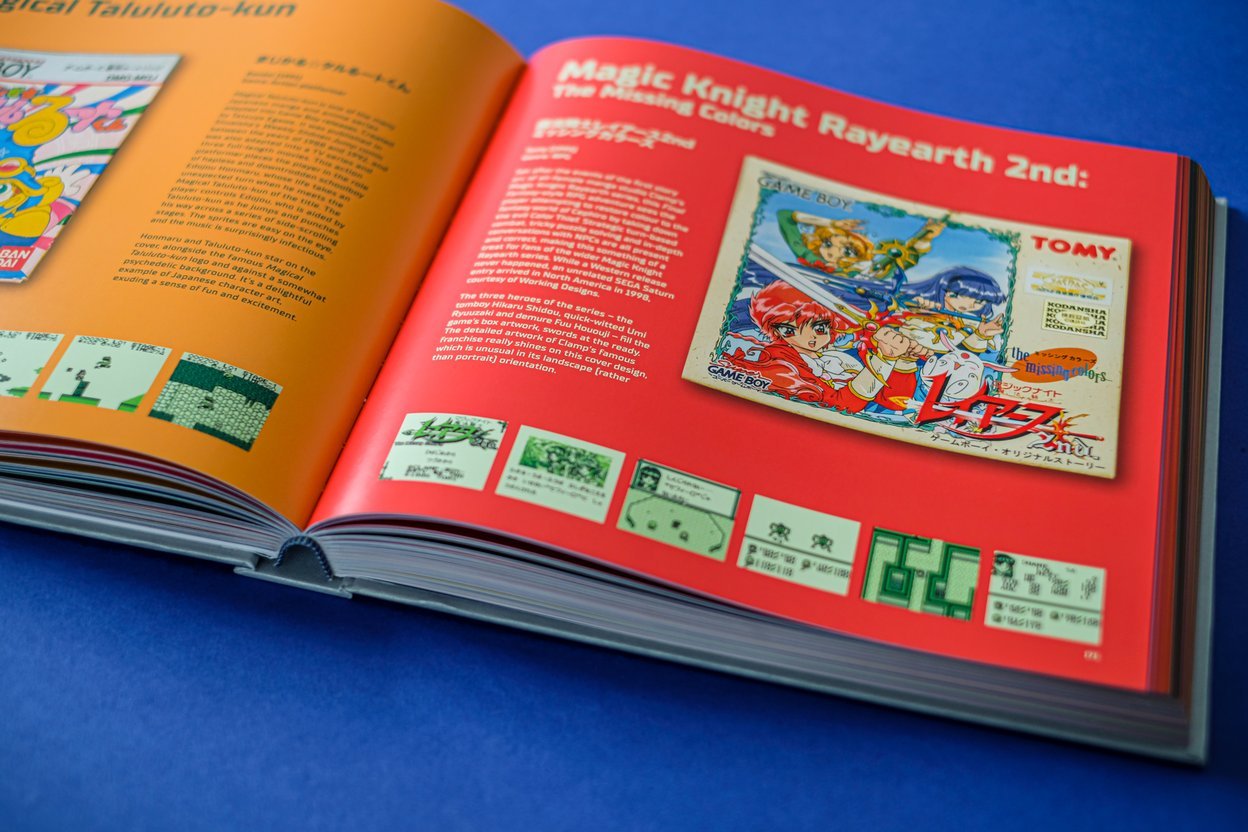 But in the midst of this production, sorted alphabetically rather than chronologically (a choice that is still quite surprising), the reader often goes from surprise to surprise, discovering an astonishing array of metal boxes borrowed from Hudson (quite a number of Bombermans pass there), setting their eyes on an almost aggressive version of Mario (Game Boy Gallery 2) that Nintendo would never allow today, to finally uncover the most disgusting Goku in all of cover history (Cult Jump), by far. 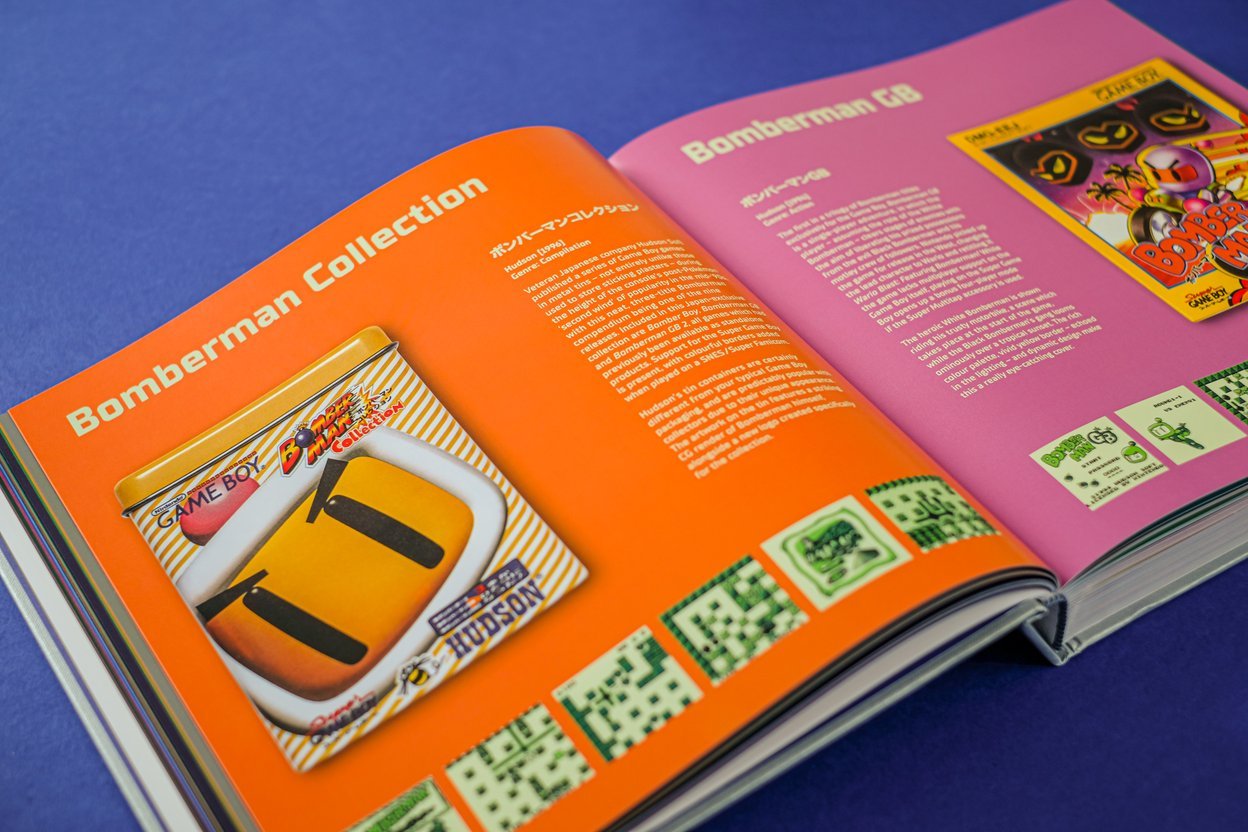 The western versions are not left out, disguising a Mickey Mouse in Bugs Bunny, and we discover from page to page the changes in the Electronic Arts logo, or the amazing presence of the old fuchsia pink macaroon from Ubisoft in a Jimmy Connors chibi-SD . version. Everything goes there. Fortunately, the wonderful moments are not far behind, and it is often very difficult to resist the charms of a Kaeru no Tame or the handmade fisheye of Super Mario Land 2. 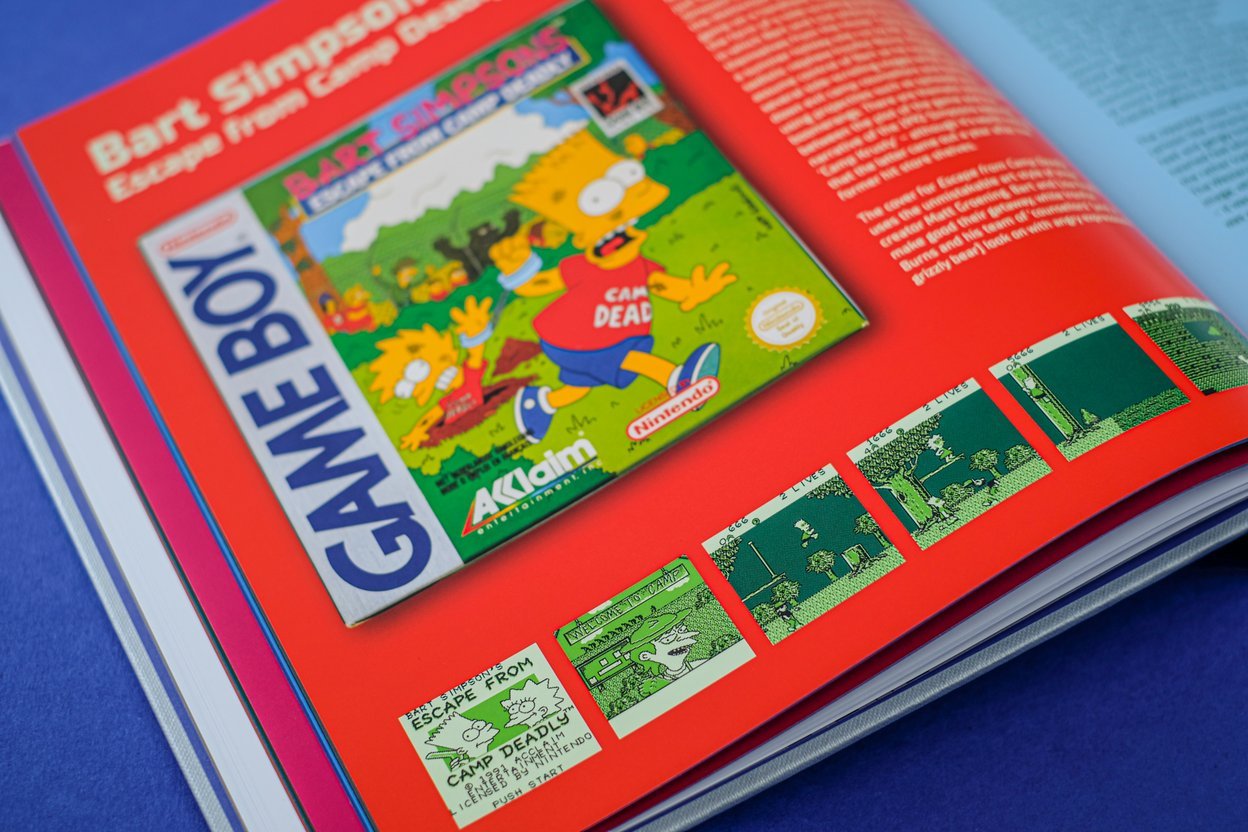 As you read, while the retro charm of certain pieces alternates with a less pleasing modernity to the eye, the reader becomes familiar with the aesthetic codes of the decade, and we are happy to try to guess the year of issue of such or said cartridge simply by putting the eyes on the visual responsible for distinguishing it from the rest of the production in specialized stores. 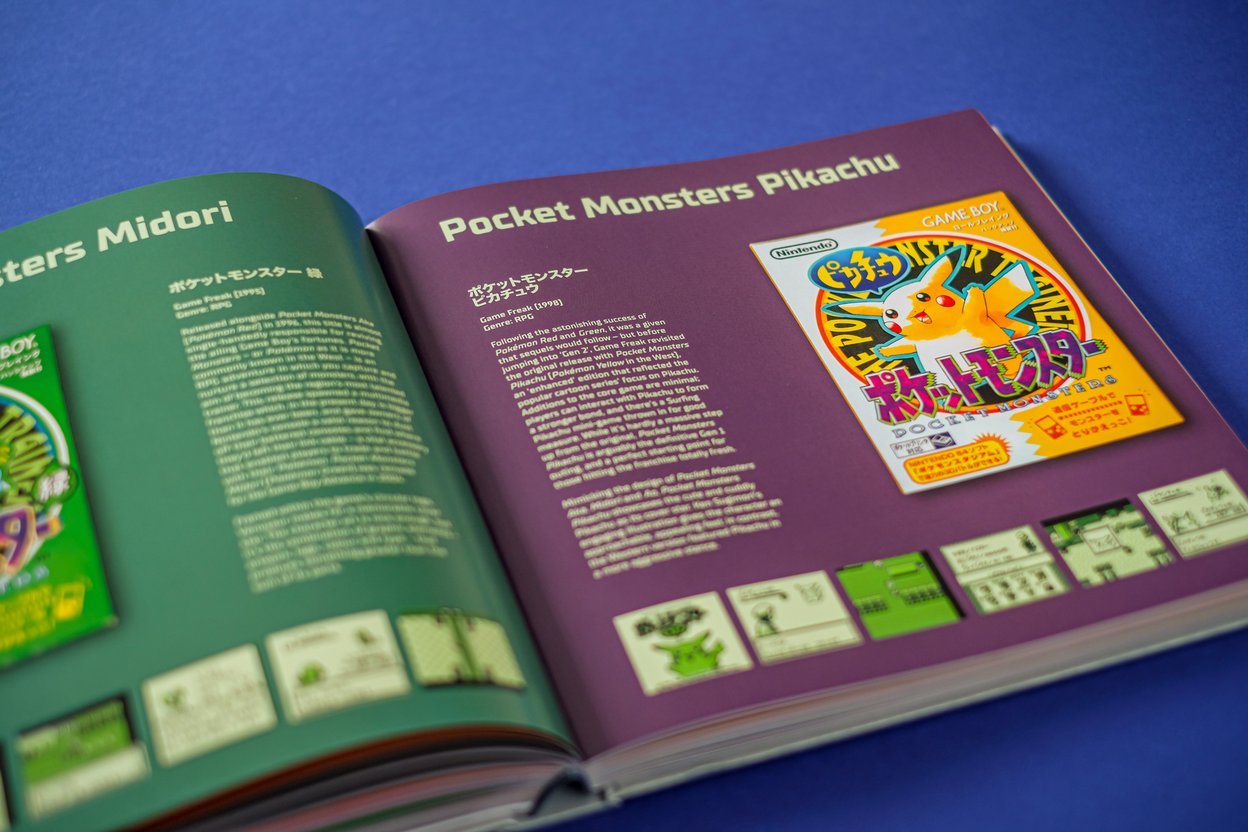 It is true that the work is not without its reproaches, and no doubt the publisher would have done well to contact other collectors to replace some largely expendable titles with more striking ones, but after having admired several hundred boxes very well preserved and photographs with much affection. , we close Game Boy: The Box Art Collection with a smile, too happy to have believed in him some companions of youth (hello Bab’s Big Break), to see his first console game (Escape from Camp Deadly, we do not judge), not without comparing the relative weakness of the covers that now adorn the majority of current productions. It is not in addition Pseudoless who will say otherwise …