Amazon revealed which video games were his best sellers in 2020 and in a year in which there were no shortage of excellent titles on offer, Nintendo it has proven to be a dominant force.

Nintendo dominates with its games on Amazon

In the top 10, Nintendo got eight spots on the list it saw Animal Crossing: New Horizons take first place. In a year in which many people were forced to stay home during the coronavirus pandemic, the relaxing island escape game has proven to be a winner in not one but two spaces.

In addition to the physical edition of Animal Crossing, the question of digital downloads sold through Amazon, with that version of the game also finishing fourth. Super Mario 3D All-Stars finished in second place, Mario Kart 8 Deluxe in third place, and Smash Bros. Ultimate was ranked fifth on the list.

Cyberpunk 2077, which had 13 million sales at launch, was ranked sixth. The Last of Us Part II was the only other non-Nintendo game on Amazon’s list, ranking ninth ahead of The Legend of Zelda: Breath of the Wild. Ring Fit Adventure and Hyrule Warriors: Age of Calamity ranked seventh and eighth on the bestseller list, respectively.

Outside of Amazon, Steam’s “Best of 2020” revealed that Among Us, Doom Eternal, and Fall Guys were some of the highest-grossing games of 2020, along with established titles like CS: GO, Destiny 2, and PUBG. . 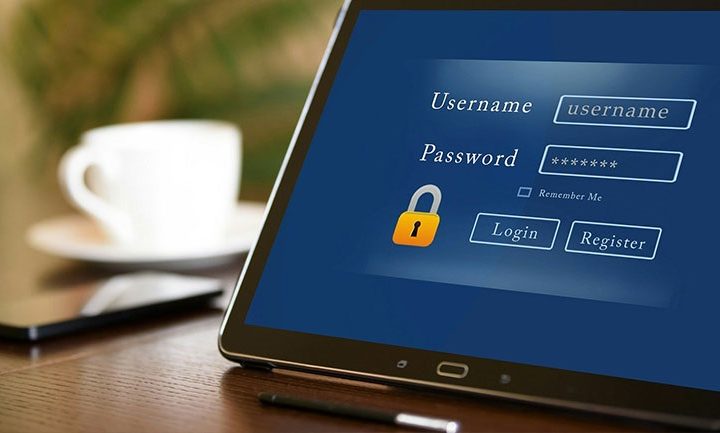