The operating system Android It doesn’t just depend on Google, but of course also heavily on app developers who develop handy and/or popular apps for it. Google has now released a new Android app on the Play Store that has a double benefit and can be seen as a must-have for developers and those interested in design – now on Android. 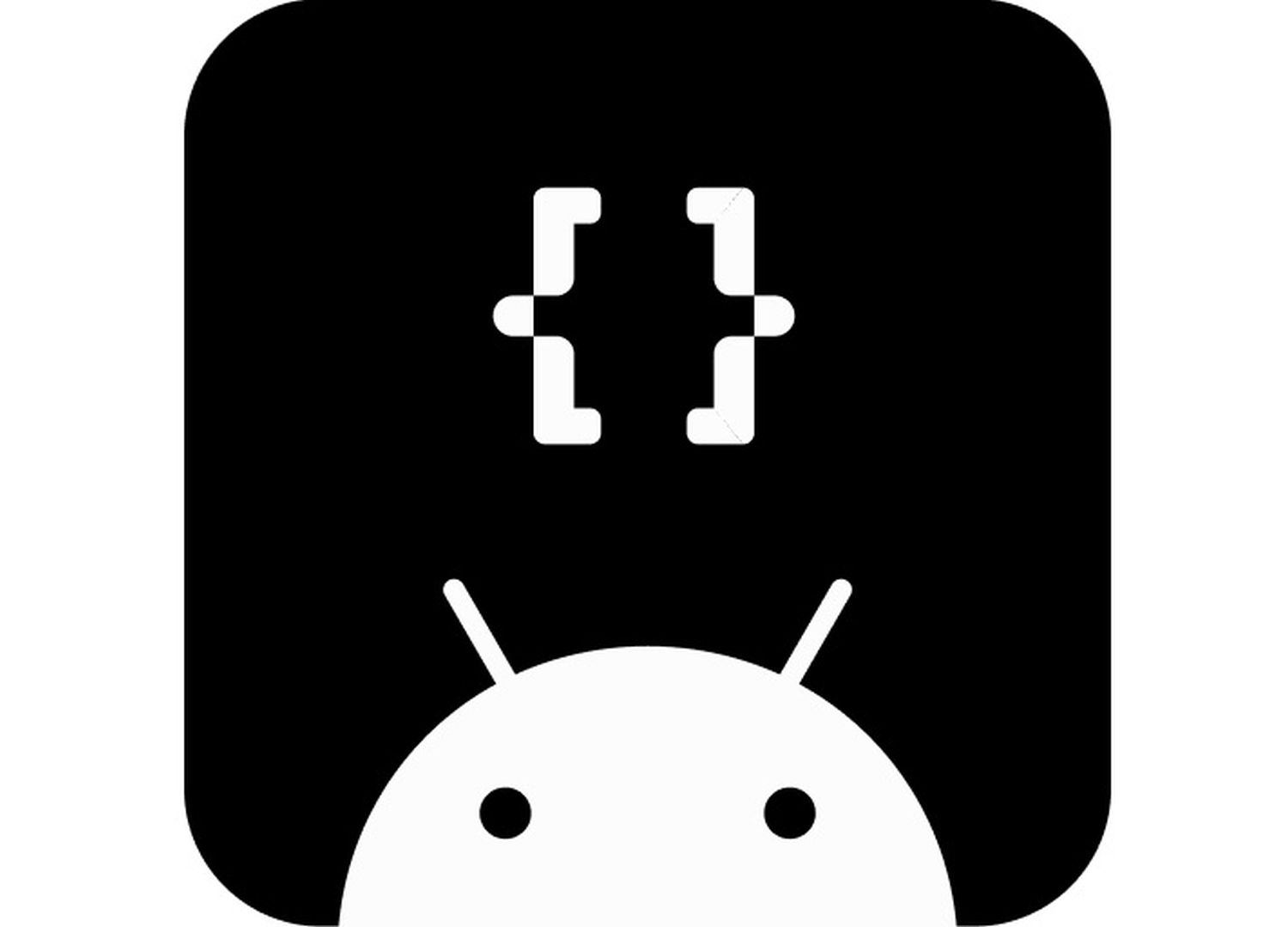 Google makes it very easy for Android developers to develop robust yet elegant smartphone apps as there are numerous frameworks, templates, design libraries and of course a lot of informative material in the communities. Now they have released a very interesting new app that can be exciting for non-developers as well and that combines best practices and insights.

With Now on Android, which is called “Now on Android” in the description, you launch a kind of news application through which you can subscribe to Google’s various news channels, blogs, and communities. Simply choose a topic, subscribe, and the feed changes, offering options to read, share, and save. Perhaps exactly what you would need today as Google Reader 2.0. In fact, that’s not even the main purpose of the app.

Because the application has the latest technologies and designs, which must always be up to date. The app is not just a source of information, but an actively maintained example of what a modern Android app can look like. Because Google designers are known to love change, today’s modern design will be outdated in two years. This app is designed to help you stay current, both in theory and in practice.

Now on Android there is a fully featured Android app built entirely with Kotlin and Jetpack Compose. It follows Android design and development best practices and is intended to be a useful reference for developers. As a running app, its goal is to help developers stay current in the world of Android development by providing regular updates.

The app is currently in an early stage of development, the corresponding source code can be found at https://github.com/android/nowinandroid

Of course, the app is free to download from the Play Store, and if you want to dig deeper, you can download the source code directly from GitHub and experiment with it. Thus, you not only get useful information and example, but also insight into the implementation of the technologies. Hopefully Google will be vigilant and keep the app permanently. 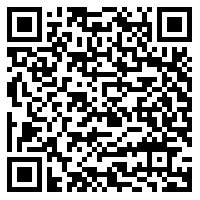