Since Nintendo released its first handheld console in 1989, the Nintendo Game Boy, developers have raced to create video games that could compete with the company’s popular titles. Fans of the Game Boy in the 90s are most likely to recall hits like Pokémon and the Legend of Zelda, which were created and adapted for handheld gaming.

Aside from these big names, some releases were downright weird, from the InfoGenius Spell Checker and Calculator to Beavis and Butt-Head. Other games drew on trends specific to the 80s and 90s, including Batman: Return of the Joker and casino games like roulette and blackjack. Both these interests were considered niche at the time, but have boomed into longstanding entertainment traditions since.

At the time, casino games were launching online. Top brands were willing to spend lavishly to create unique platforms for web browsers and handheld Game Boys alike. This trend continues today; games like blackjack and poker are available online and via game consoles, along with live tournament broadcasts.

But the modern gaming market includes video slots in addition to card games. Though always popular in the US, slots now include different themes and options, as well as RPG features that incorporate story elements into the gameplay. These games have even found their way back into the video gaming section, as casino minigames remain popular for top console franchises like Final Fantasy and Red Dead Redemption.

Aside from casino games, Batman helped usher in an era of renewed interest in superheroes. The characters found their way into handheld and console games, as well as onto the big screen. As the first superhero to be minted in a megapopular video game, Batman also helped foster an interest in MMO RPGs like 2005’s City of Heroes and single-player RPGs like 2000’s Spider-Man.

Though remembered and celebrated, not all 90s Game Boy hits were quite as influential. Let’s take a look at five of the best cult hit releases for the Game Boy through the 90s.

No releases were quite so anticipated as Nintendo’s 1994 Donkey Kong. The handheld installation closely mirrored the company’s hit from a decade before, which introduced gamers to Mario, Pauline, and Donkey Kong in the form of an arcade game.

The Game Boy installation clearly followed on from Nintendo’s original hit; in it, gamers must help Mario climb a series of levels to fight off Donkey Kong and save Pauline (that’s right—there wasn’t a Princess Peach yet). Somehow, Nintendo managed to keep gamers engaged for almost 100 levels. In fact, the company did it so well that hardcore gamers from the 90s are still willing to argue with Donkey Kong Country fans about the greatest Donkey Kong hit.

See also  PGCIL Admit Card 2020 for Diploma Trainee has released @ powergridindia.com. Remember to download from in this article. 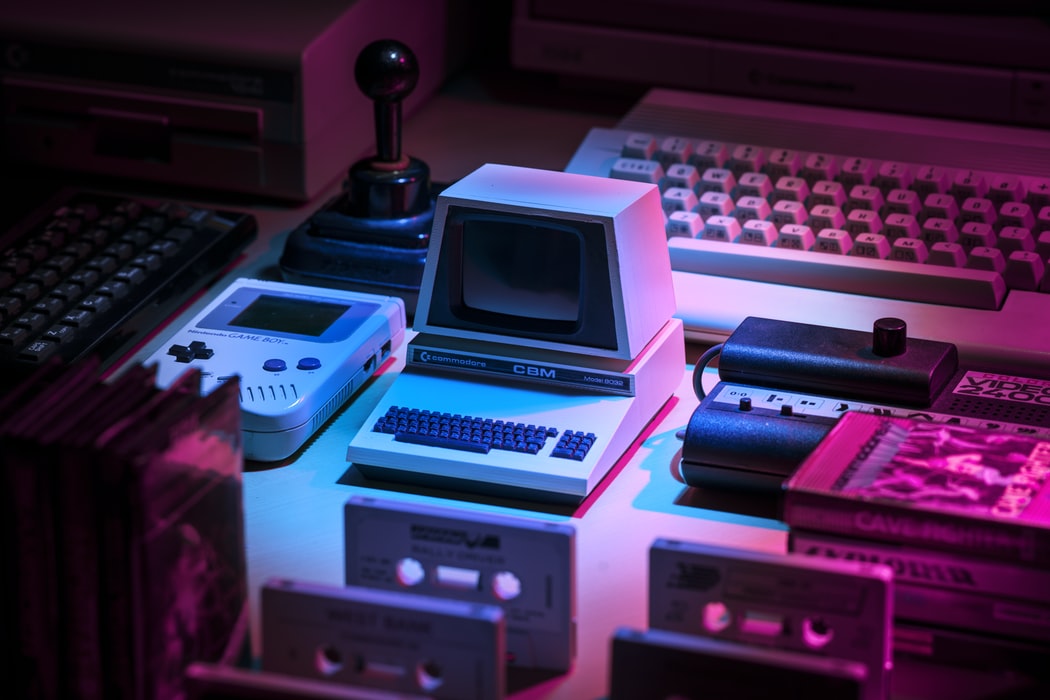 Konami’s 1993 Kid Dracula project doesn’t sound too promising; players navigate a seemingly innocent gothic setting in which Kid Dracula has to recover lost spells to defeat his enemy, Galamoth. Despite the underwhelming premise, gamers fell in love with a surprisingly cute and endearing series of challenges, such as Kid Dracula re-learning how to shift into his bat form.

Konami’s Kid Dracula is a all ages-friendly prototype for the group’s subsequent Castlevania projects, though that doesn’t mean the 90s Kid Dracula has been forgotten. Many are still eager for the series to get a VR adaptation that draws on elements from the 90s Game Boy edition, from mini-quizzes to Chibi-like heads.

Sunsoft’s Trip World project, released in 1992, is one of the oddest titles to appear in the 90s. It’s also one of the most enduring in terms of niche fandom and collectorship. Players follow the story of Yakapoo, a creature appearing to be a mix between rabbit and ghost, who must travel between worlds to find the flower of peace.

Despite the game’s rudimentary graphics and green color scheme, players have remembered it for its unique setting and world. Yakapoo can walk, fly, or swim, which becomes a pivotal part of Trip World as gamers navigate through its five settings.

Some gamers have lamented Kid Icarus: Of Myths and Monsters for not living up to the weirdness of the NES original. Notably, the main character, Pit, looked tamer than his original version. Others celebrated the 1991 Game Boy release, as it stayed true to elements of Greek mythology, which helped build out engaging settings, enemies, and side quests.

The Game Boy version also upped gameplay settings by incorporating four-directional movement but stuck to the same level scheme from the NES release. Unfortunately for Nintendo, this cult hit has largely been overshadowed by negative reviews from their release of Kid Icarus: Uprising back in 2012.