The trade press reports that Google searches for the word Bitcoin are at a particularly low level.

This may seem paradoxical because Bitcoin is actually higher than ever and having challenged the extremely difficult resistance at $ 58,000, it is now pausing physiologically to reflect. But beyond all this, technical analysts remain strongly bullish on this cryptocurrency and all Bitcoin watchers agree that the coin will soon reach new highs. In general, the attitude around Bitcoin has changed in the last period and international regulators seem less eager to clip the wings of cryptocurrencies. But then why this? loss of interest highlighted by Google Trend? Google Trend actually tracks the number of searches on a given word, but we don’t think this decrease means a loss of interest. In fact, if anything, perhaps it could also be read as the feeling that Bitcoin is something acquired., already known, consolidated and consequently there is no need to document so much. 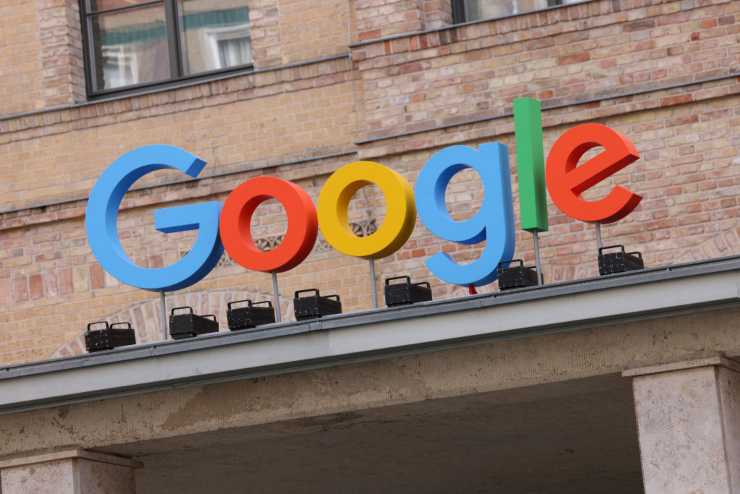 Not necessarily a few searches for the word Bitcoin mean little interest. They probably just mean that Bitcoin is something it appears to be now less exotic and less mysterious. And then let’s also put the fact that probably those who own the crypto or even just those who follow the Popular cryptocurrency trend, does this in your smartphone apps and not through Google searches. So, less curiosity and more normalcy: everything is positive for the reputation of the cryptocurrency.

Read also: Whales devour all Bitcoins and that means there is likely to be a jump

What Bitcoin needs to do is go through customs and stop being perceived as too atypical an investment. This is normal because the more “ordinary” it is considered, the greater the audience it attracts.

But let’s not forget that the focus on currency it is always high.