The December BRAWL TALK has finally been confirmed with 2 NEW BRAWLERS and many gifts for all the players who will play in the BRAWLIDAYS.

Don’t miss the previews, spoilers and news about BRAWL STARS that you can see in my videos on YouTube, SIGN UP now by clicking this link -> SUBSCRIBE NOW

Starting today you will find 1 gift a day on Brawl Stars, starting with a nice Mega Crate to try to find some new brawler. The gifts have a limited duration of 1 day, so every day there will be new gifts and they will remove the ones from the past day, it means that you have to enter Brawl Stars every day to redeem your super mega gift.

The Brawl Stars gifts obviously have a limited date, in fact 1 gift will be released per day from 12 December until 24 December, beyond this date there will be no more gifts. Among the gifts there will certainly be Chests, coins, double tokens and probably also 1 final skin.

Why a final skin? Because last year the final gift was a STECCA remodel, while analyzing some details of these two images (which I show below) we can see some clues that make us believe that they can give the SKIN of the old BROCK as a gift.

The first clue is found in the SNOWTEL sector, just below Mr. P, in fact you can see the BROCK rocket launcher from the old version of Brawl Stars. (see image below); 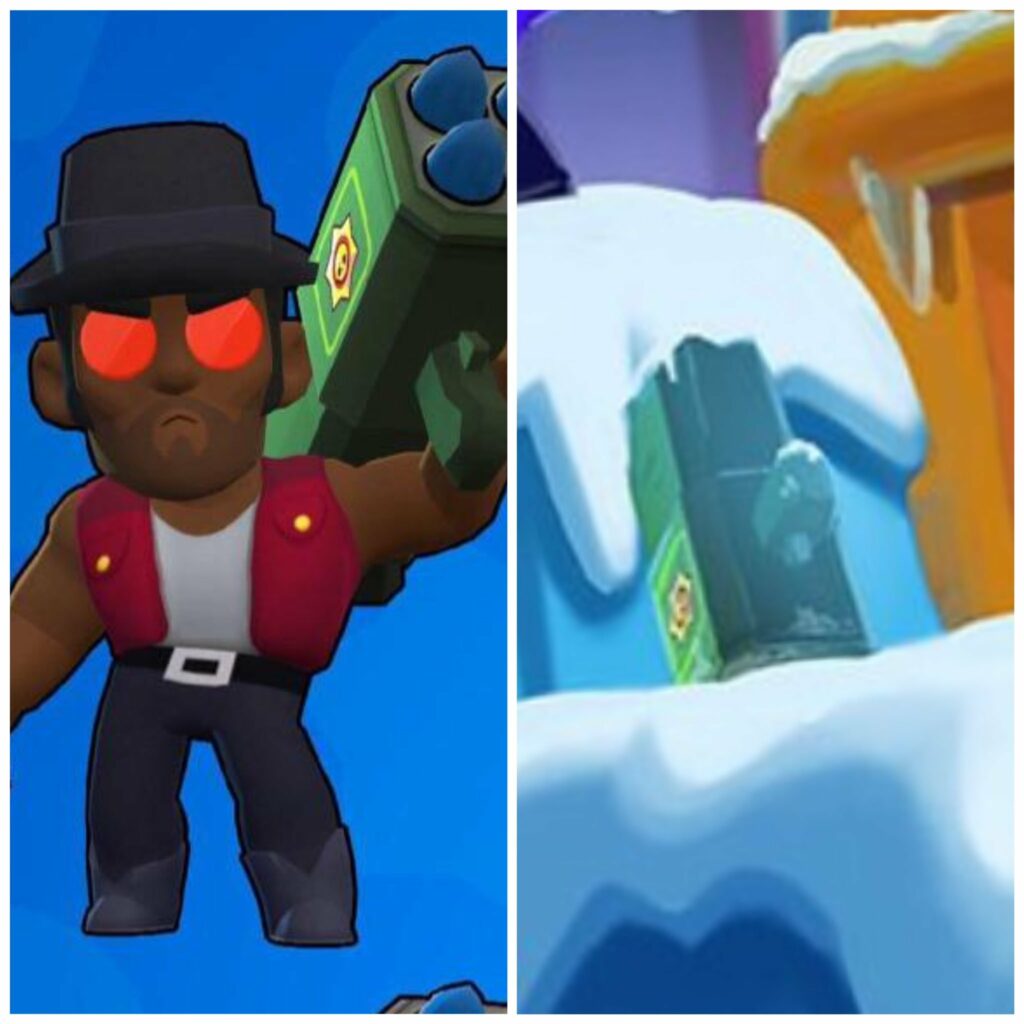 The second clue is always found in Snowtel’s wagon, exactly behind Gelindo Nutcracker and are the old glasses always of the old Brock skin. (see image below) 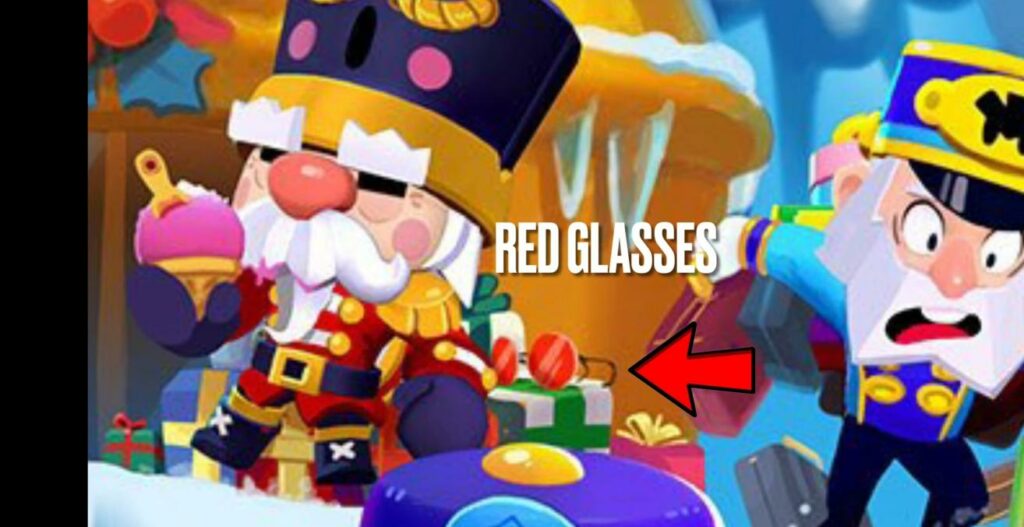 These below are the two photos that Supercell posted this morning on Twitter and I refer you to the original post below to confirm the source.

🎁 From today to the 24th of December, you will find a NEW GIFT every day! Collect them daily as they will be only available for 24 hours! 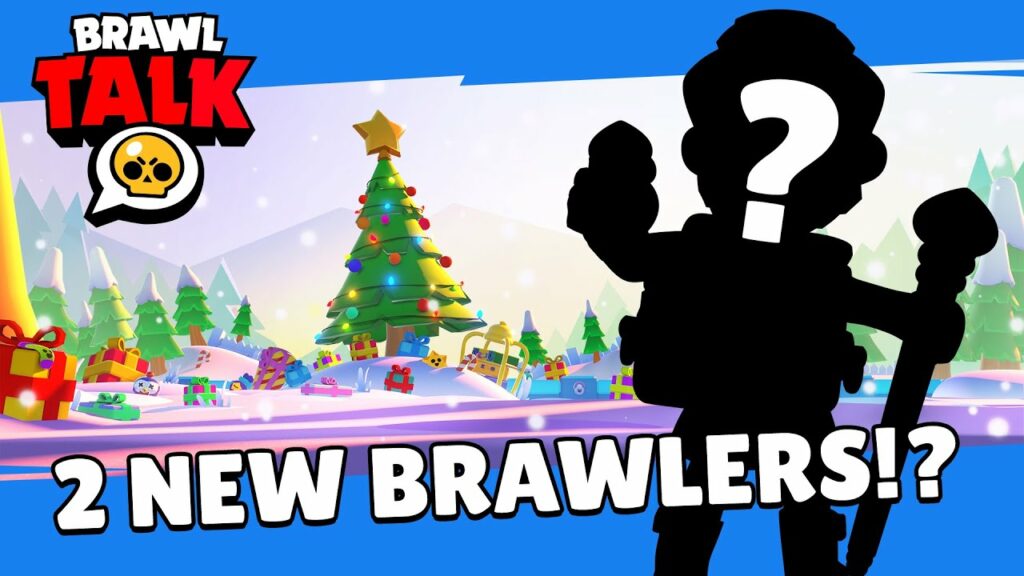 The only sure thing, thanks to the premiere title, is the arrival of 2 new brawlers on Brawl Stars, which will bring the total of Brawlers to 43 and certainly not good news for those who are Ladder. But what brawler come in the next update?

According to the Supercell community manager (Brawl Stars department) Frank, there will be no other rare or super rare brawlers, so if we have to take this statement into account, it means that the incoming brawlers can be of the following rarities:

When does the December BRAWL TALK come out?

As I said at the beginning of the article, the December BRAWL TALK will be released tomorrow 13 December at 17:00 on Youtube. Official Link

Obviously if you want to experience a new emotion in seeing the Brawl Talk, I invite you to watch with me and my MEMBERS in my Youtube channel, the LIVE reaction of the BRAWL TALK live! At 16:30 we will start the Live and then see together and comment on what is coming to Brawl Stars in the next update!