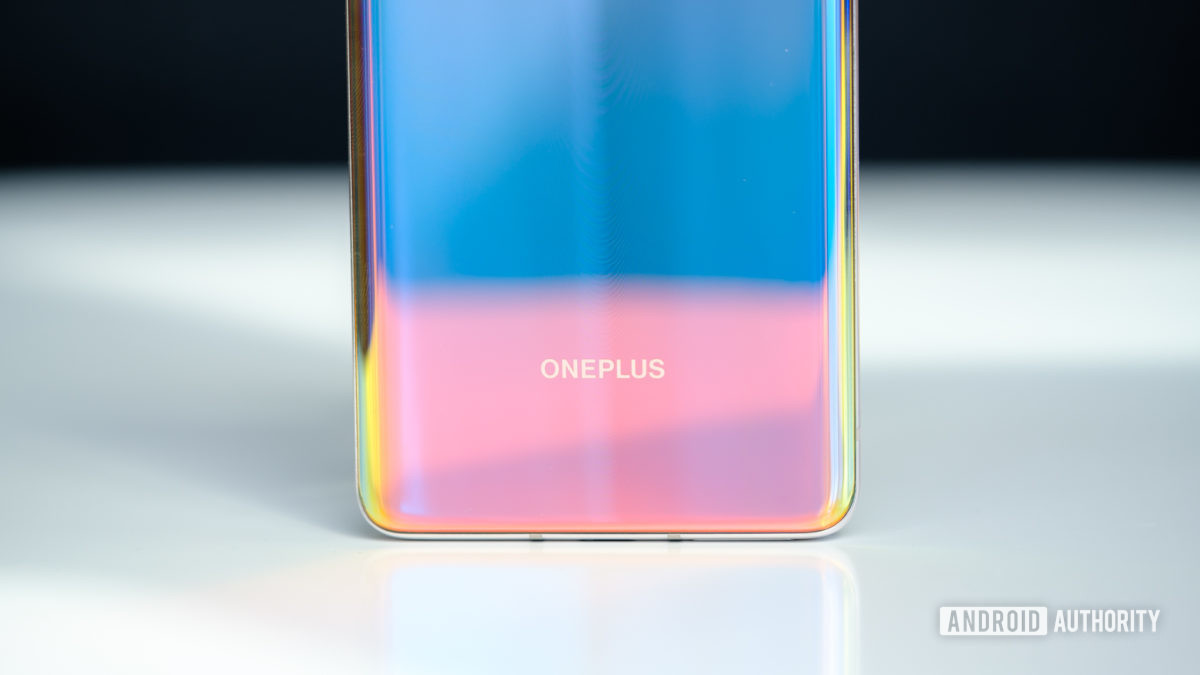 Ahead of the upcoming launch of the OnePlus Nord, Android Authority sat down (virtually, of course) with OnePlus co-founder and director of OnePlus Global, Carl Pei, and VP of OnePlus France, Akis Evangelidis, to talk strategy, SoCs, and the OnePlus Nord’s identity.

Be sure to keep your eyes on Android Authority throughout today and tomorrow for more insights from our chat.

There are few tech companies, let alone smartphone makers, that have managed to generate as much of a passionate, almost devout following as OnePlus. Now a long way from its early days as a boisterous upstart with products you could only buy through a cumbersome invite system, the ambitious Shenzhen brand has managed to nurture a community of fans that have bought into its underdog spirit, its “Never Settle” mantra.

But not all of those fans have stuck with OnePlus along the almost seven-year journey since the launch of the very first flagship killer. To some, the brand that once put its users first stopped listening long ago.

First, it was the launch of the initially-controversial T series. Then came the OnePlus 6’s divisive notch, followed by the even more divisive decision to remove the headphone jack from the OnePlus 6T onwards. 2019 brought the biggest shift, however. The self-anointed flagship killer was now making killer flagships instead.

Read more: OnePlus phones: A history of the company’s entire lineup so far

While still competitively priced compared to other leading Android phones, the OnePlus 8 Pro is a far cry from the cut-price affordable flagships of old OnePlus, and another bitter pill to swallow for those holding out hope that the company would release a more affordable handset.

OnePlus sees the Nord as much more than mere fan service.

With the OnePlus Nord, officially glimpsed for the first time today and expected to launch later this month, OnePlus is ostensibly answering those prayers. There’s still much we don’t know about the much-hyped phone, but OnePlus has confirmed that it’ll retail at below $500 when it hits Europe and India (but notably not the US).

However, as Android Authority discovered during a recent chat with OnePlus co-founder Carl Pei, the OnePlus Nord is being pitched as much more than a fan-pleasing, back-to-basics product. No, OnePlus has its eyes on a much bigger prize: the mass market.

In the first episode of the New Beginnings video series (above) documenting the development of the OnePlus Nord, Pei addresses the falling sales of $1,000+ smartphones and accuses companies of “putting out new smartphones for the sake of it.” With the OnePlus 8 series its most expensive phone yet, is the Nord a response to its own move into the premium space?

READ  Apple’s App Store polices are bad, but its interpretation and enforcement is worse

“I don’t think it is a direct response to our flagship,” Pei tells Android Authority. “It’s just that we feel now is the right time to target a broader set of consumers… that we can make a good-enough product now that lives up to our user experience standards… our company is ready.”

That readiness is based on a few factors. OnePlus’ first stab at the mid-range market came in 2015 with the OnePlus X — a critically acclaimed one-off from the company while it was still a disruptive fresh face in the industry. Now, five years later, OnePlus is a truly global brand that not too long ago barged its way (albeit temporarily) into the top five smartphone OEMs in the US. This clout and success (despite recent setbacks in Europe), put it in a safe-enough position to spin off what Pei dubs a “skunkworks”-style team within the company that has been solely dedicated to the OnePlus Nord — from R&D to sales to marketing.

But that readiness also comes from another source: its loyal user base. That user base has played an integral part in establishing OnePlus as a major player and enabled this expansion into a new product category, in an attempt to attract what Pei refers to as a broader, “younger” audience.

But what about those lost lambs that have strayed from the flock? Pei acknowledges this, noting, “As we’ve gone up in price and expanded our sales, we also left some people behind, some enthusiasts who want a more affordable product.”

Related: How the price of OnePlus phones changed over the years 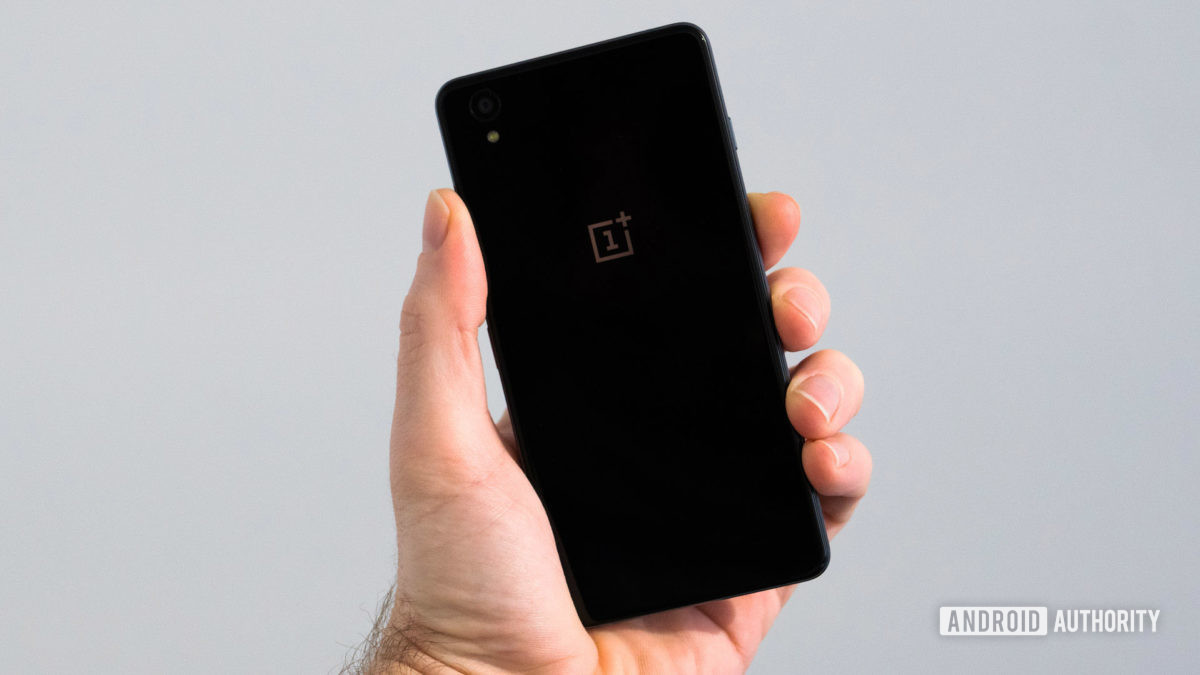 While this isn’t OnePlus’ first mid-ranger, the OnePlus Nord is an entirely different proposition compared to the OnePlus X. While the latter cult classic phone was a flagship-lite with experimentation at its heart, the Nord has so far shown all the hallmarks of a mid-range phone with a mid-range price, arriving two years after CEO Pete Lau defined its maker as “a flagship-only company.”

The OnePlus Nord is also hitting the market at a time when the mid-tier segment is swiftly establishing itself as the next major battleground in the smartphone landscape. The highest-profile contender comes from outside the world of Android — Apple’s iPhone SE — but there are plenty of rivals closer to home too. Google’s Pixel 3a may have been retired, but the endlessly delayed Pixel 4a will inevitably launch at some point this year.

We’re trying to not forget our past as we move into a new chapter.

These are both phones with obvious unique selling points; the iPhone SE with its blistering performance and place within the Apple ecosystem and the Pixel A series’ stellar camera experience and “pure” Android on a budget. Pei is cagey about the Nord’s specs and features in our chat, but hints that the phone may have some tricks up its sleeve too, most notably in the camera department.

There are two things we do know, however: the OnePlus Nord will run OxygenOS and it will be powered by Qualcomm’s Snapdragon 765G processor. It’s with the latter that OnePlus finds itself slightly at odds with the identity it has built for itself and its own fan base. The brand that never settles is appearing to settle for less by adopting mid-tier silicon.

That could prove to be a hard sell for the tech enthusiast crowd who demand bleeding-edge specs and, up until now, have always had those demands satisfied by OnePlus. There appears to be inherent friction in its quest to attract a wider market who want a phone that “just works” for a good price, while also appeasing the die-hard OnePlus fans that don’t just want affordable, they want the best.

Pei is bullish on the Snapdragon 765G being the right choice, however:

Nevertheless, OnePlus isn’t blind to the potential disappointment that decision may cause:

A lot of the early OnePlus fans are die-hard tech enthusiasts… how would they react to a non-800-series chipset? We had a couple of discussions on [the choice of processor], but now that we started to tease the new product launch we’ve been looking at the data and it’s been very very good so far.

Aside from the fervent interest in the OnePlus Nord across social media and OnePlus’ own forums, there’s another reason why Pei believes it can satisfy both old fans and new with its latest phone. “I do think enthusiasts users will also be really appreciative of this,” he says. “Especially since, you know, within Android our software is really well liked and really well appreciated by the enthusiast community.” 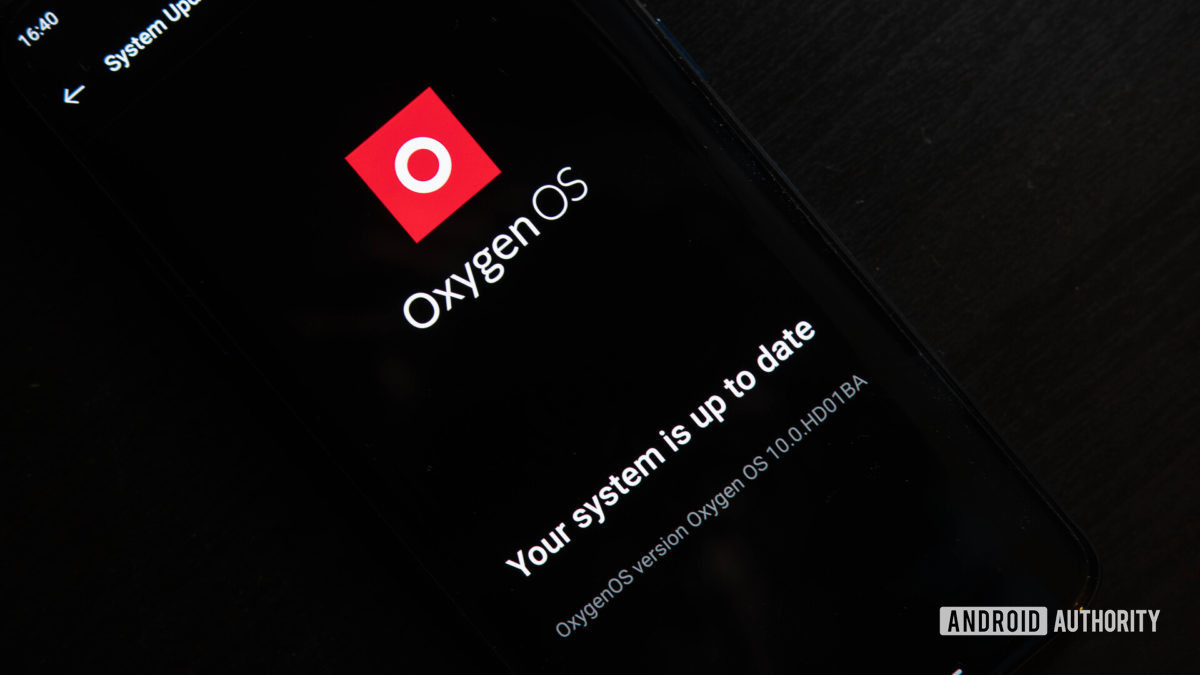 OxygenOS is one pivotal way in which OnePlus has engaged with its users since the very beginning. Those on OnePlus’ forums may not be the core target market for the Nord, but they will have shaped the day-to-day software experience it offers via years of feedback, polls, and beta testing.

VP of OnePlus France, Akis Evangelidis, tells Android Authority that OxygenOS and the wider OnePlus experience is key to bridging the gap between mainstream and enthusiast:

I think the enthusiast audience is also a very educated audience, that knows that it doesn’t necessarily come down to one single spec. I think this segment that eventually was left behind because of the price increase also knows how to appreciate the overall OnePlus experience.

This product’s not about cutting corners to make the price lower, but it’s just having a very narrow approach to what’s gonna be the core focus to deliver a very good experience at a more accessible price.

Speaking of cutting corners, Pei refused to be drawn on the status of the headphone jack on the OnePlus Nord. Ironically, this could be one area where lapsed fans and everyday buyers’ interest could converge. After all, headphone jacks are far more ubiquitous in the mid-tier. 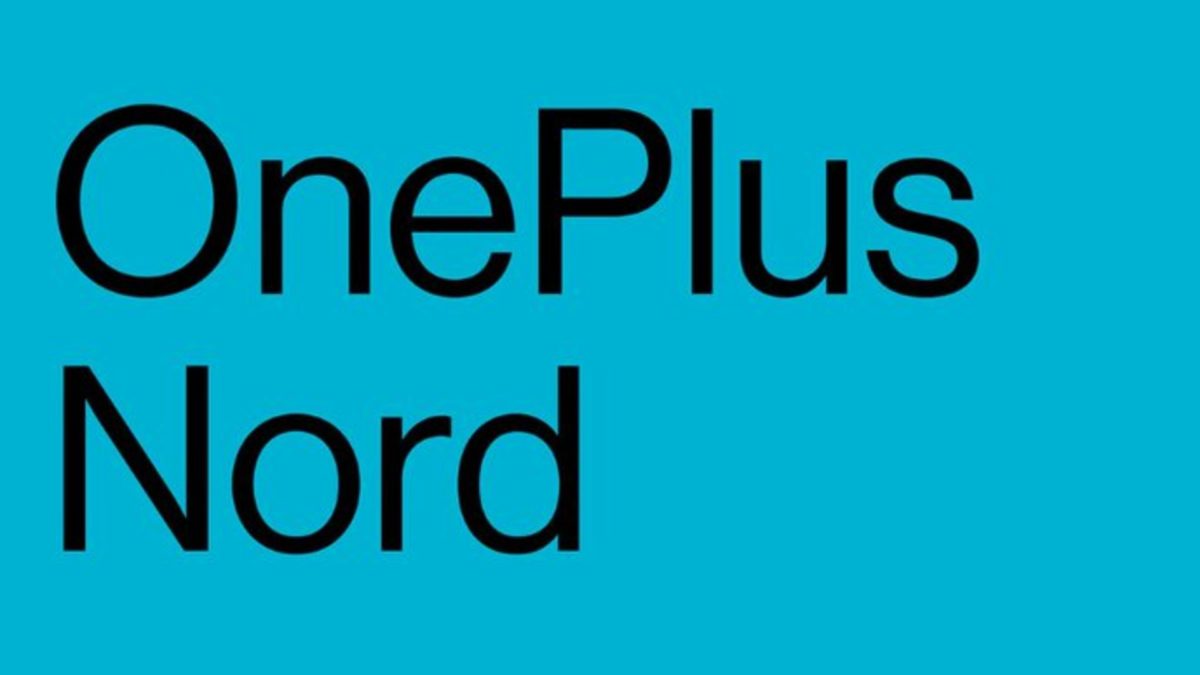 In the end, OnePlus may satisfy both enthusiasts put off by higher pricing and that lucrative, youthful, mass-market crowd with its first device in the Nord line. Yet, it’s hard to shake the feeling that it’s a happy accident that those in the former camp might rejoin the OnePlus fold.

On the difficulty of this balancing act, Pei says, “I’m sure that these [enthusiasts] are also going to come back to OnePlus, but it’s just that it’s not going to be the main part of our business going forward.”

Love it or hate it, “Nord” is an evocative name. Pei explains that it came from the firm’s research into its target consumer; a younger generation that he says value “truth and being true to who they are.” He continues:

But as we were thinking about it, we realized that it actually wasn’t entirely just tied to this age group. It’s more of a mindset. It’s not because I’m a part of a certain age group that I want to stay true to myself.

So that’s also where the name OnePlus Nord comes from. We want to have the name to remind us and also our users, our audience, that they should kind of figure out what their path and life is and stay true to it.

For OnePlus, its path is set: Nord.

Check out some of our other OnePlus articles below:

A guide to upgrading to the Latest Angular Version

Here’s how Technology has Greatly Influenced the Gaming Industry