Bottom Line: Corsair has partnered with Ubisoft to celebrate the upcoming release of Far Cry 6, a collaboration that will bring RGB lighting integration to the game through the former’s iCUE system. Additionally, Corsair is offering copies of the FPS with qualifying iCUE products and has launched a contest with a Far Cry 6 themed PC as a prize.

Corsair released its iCUE software from beta version for a full release in June 2018. Keyboards, mice, AIO liquid coolers, power supplies, fans, and other accessories can be controlled through iCUE, allowing users to with compatible hardware in charge of syncing your RGB lighting across an entire system.

Far Cry 6 will integrate with iCUE-enabled components and peripherals to mirror game actions. The promo video shows everything turning green as players make their way through the jungle, the jetpack flames turning orange in a room, while the flamethrower emits a yellow tint.

“We are delighted to continue our partnership with Ubisoft, bringing further immersion to the long-awaited Far Cry 6,” said Lauren Premo, CORSAIR’s director of gaming marketing. “The integration of iCUE for previous games, including Far Cry 5, has been a huge success with PC gamers and we are excited to go even further with Far Cry 6.” 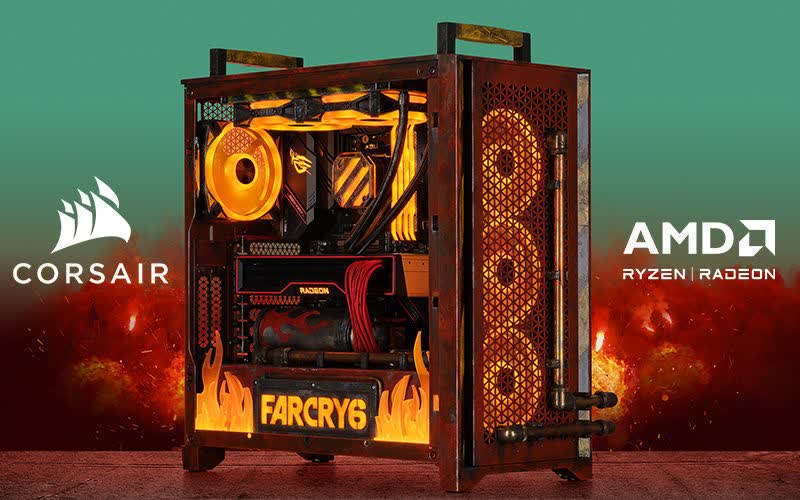 In addition to the integration, Corsair has said that it will offer copies of Far Cry 6 with purchases of qualifying iCUE-enabled products from the company’s online store (NA and EMEA territories only, while supplies last). He’s also running a contest for a chance to win a custom Ryzen PC, inspired by the game’s Furious Jetpack, along with other items.

The PC has an impressive datasheet: 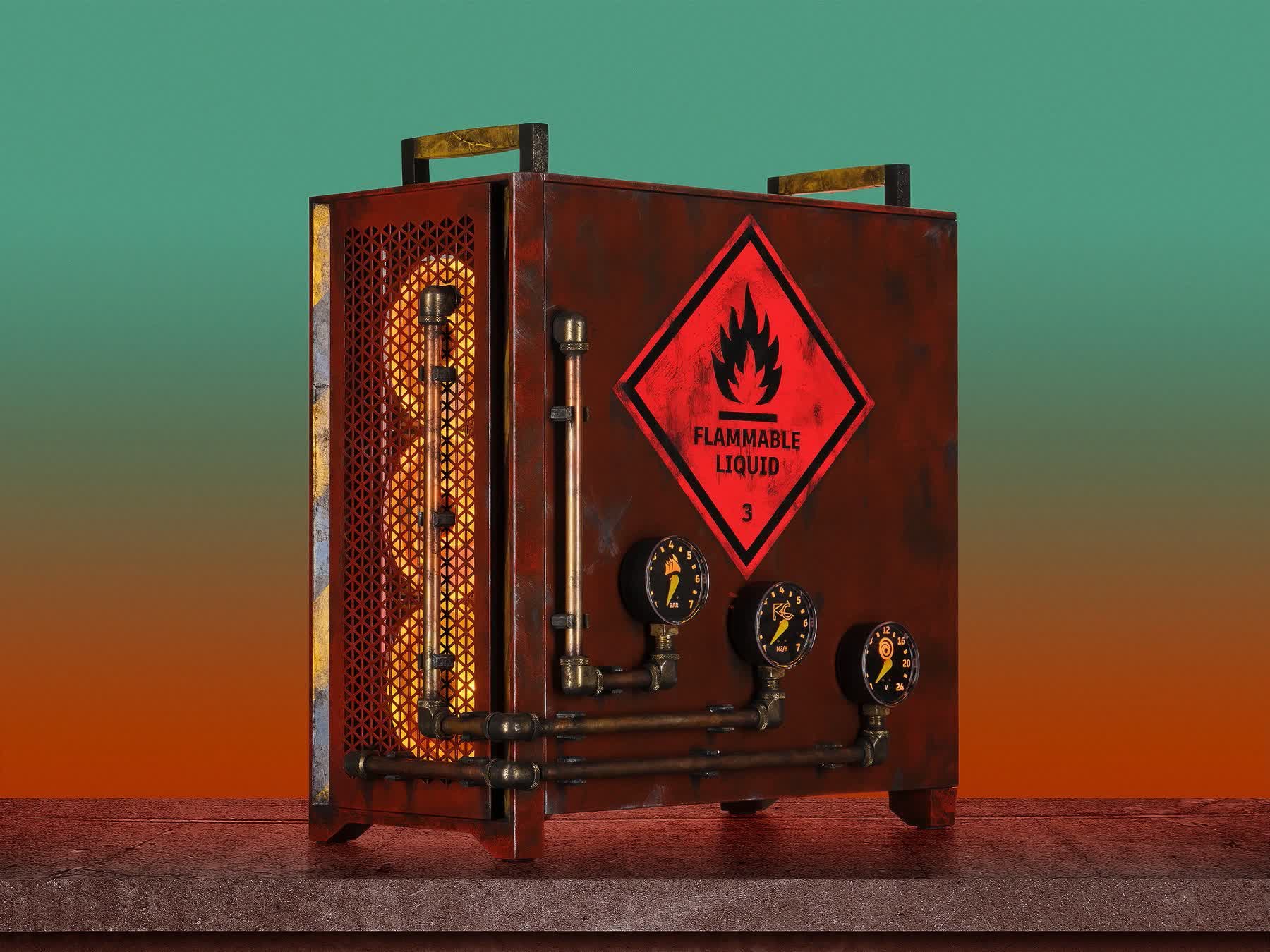 Corsair isn’t the only company partnering with Ubisoft for Far Cry 6 goodies. Microsoft offers an FC6-themed Xbox Series X through the Microsoft Rewards program. It presents a guerrilla aesthetic, with false rust. 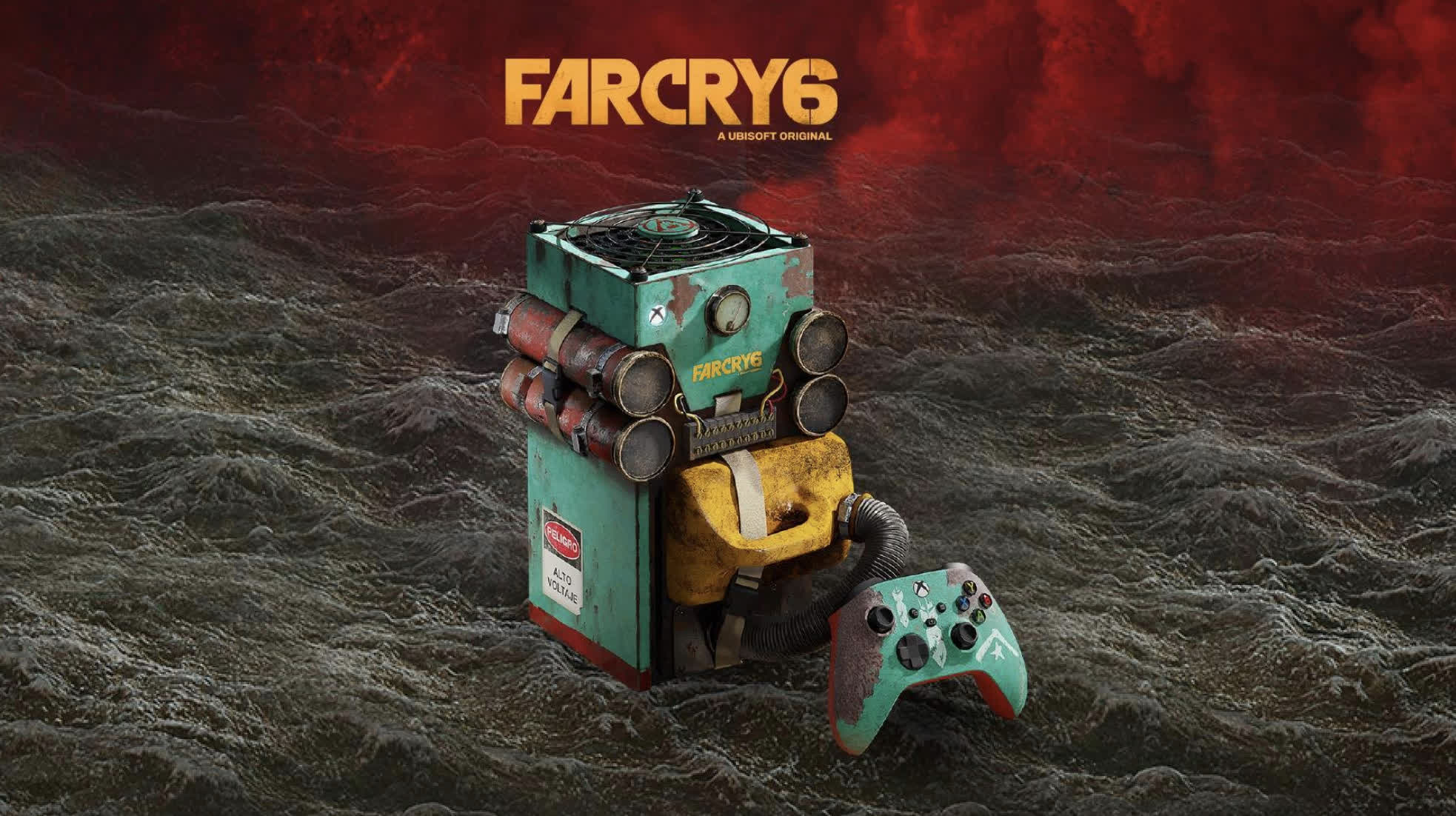