Kalypso and Frima announce their next tactical RPG with a cinematic trailer intended to set the epic tone for this adventure.

The Disciples: Liberation trailer released by Kalypso Media (Dungeons, Tropico, Railway Empires) sets a release date for the Q4 2021 on PC, PS4, PS5, Xbox One and Xbox Series. This is a Strategic RPG developed by Frima Studio (Resident Evil: Revelations 2, Fated: The Silent Oath) that aims to be dark and mature.

This new beginning of the franchise will offer a fantasy world detailed to explore with filthy monsters and beasts to face in complex turn-based combat. And we will have to know how to assume the consequences of each of your choices, especially at the level of established alliances.

With four classes with unique abilities and many factions Ranging from human religious extremists to the dark forces of the undead ruled by a mad queen, this heralds more than 270 missions and a single player campaign more than 80 hours with 5 unique endings to unblock.

Your fame will pass building and then improving your foundation as well as the army that you will constitute with more than 50 different units recruit. And if you feel like it, you can even challenge your friends in 2 player online skirmishes.

If adventure tempts you, know that The closed alpha phase will soon be released on PC with 200 players invited to get acquainted with the game. 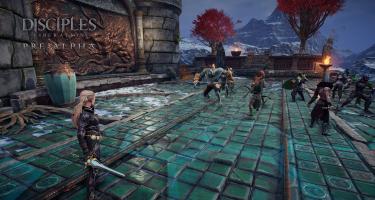 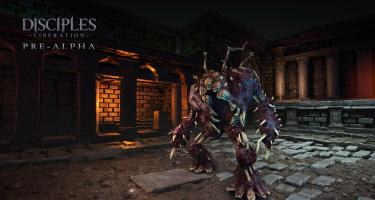 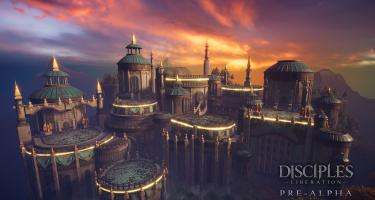 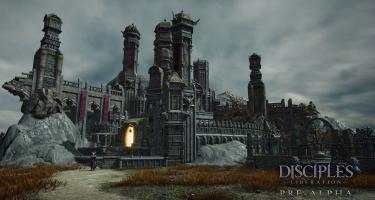 Netflix AI downloaders for you