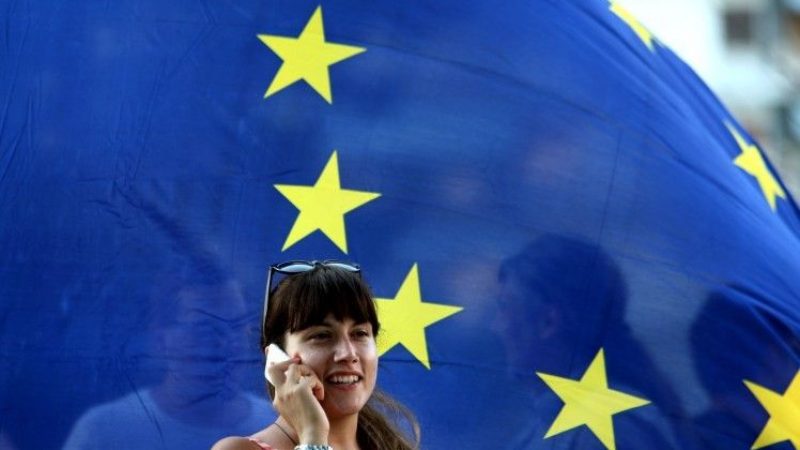 The European Parliament intends to extend the rule that calls between different EU countries do not cost consumers more.

Another 10 more years of calls at no additional cost in Europe. The ITRE committee of the European Parliament overwhelmingly approved the idea of ​​extending the long-term rule that calls from one country to another in the European Union do not entail any additional cost for the consumer.

More specifically, the elimination of additional roaming costs within Europe for calls or sending SMS could take ten more years, a new regulation is being prepared. ” Consumers could continue to use their mobile phones at no additional cost to their national rate when traveling abroad in the EU. , specify the commission. Obviously, these communications must be carried out under normal conditions, without restriction: you do not risk switching to 3G on your iPhone 13 because you are in Germany.

In accordance with the European Commission’s roaming regulation proposal, operators must also inform their customers of the quality of service they can expect while roaming, indicating this in the service contract.

A measure that would end next year

The abolition of roaming fees, which allows lower spending for consumers, was introduced on June 15, 2017 and this measure was due to end on June 30.

If the members of the European Parliament agree by a majority (67 votes in favor, 0 against and 7 abstentions), this is also the case of The European Commission, who had proposed the idea of ​​adding ten more years, while establishing new rules for operators.

The project is on the right track, but several steps must be taken before extending this regulation for 10 years. In particular, the European Council needs to approve this measure.

Corsa al Colle, the games seem to be over. But watch out for the “Cesarini area”

Corsa al Colle, the games seem to be over. But watch out for the “Cesarini area”