It’s no secret that Genshin Impact has been incredibly successful and will likely continue to do so. That means collaborations are on the way, whether it’s with KFC or with PC gaming brand Razer. Razer has now partnered with MiHoYo to sell Genshin-themed gear for PC.

There are two distinct parts to Razer’s new Genshin Impact collaboration. The first are three specialty products, which use some of their most popular equipment.

This is what you can buy from the regular line. 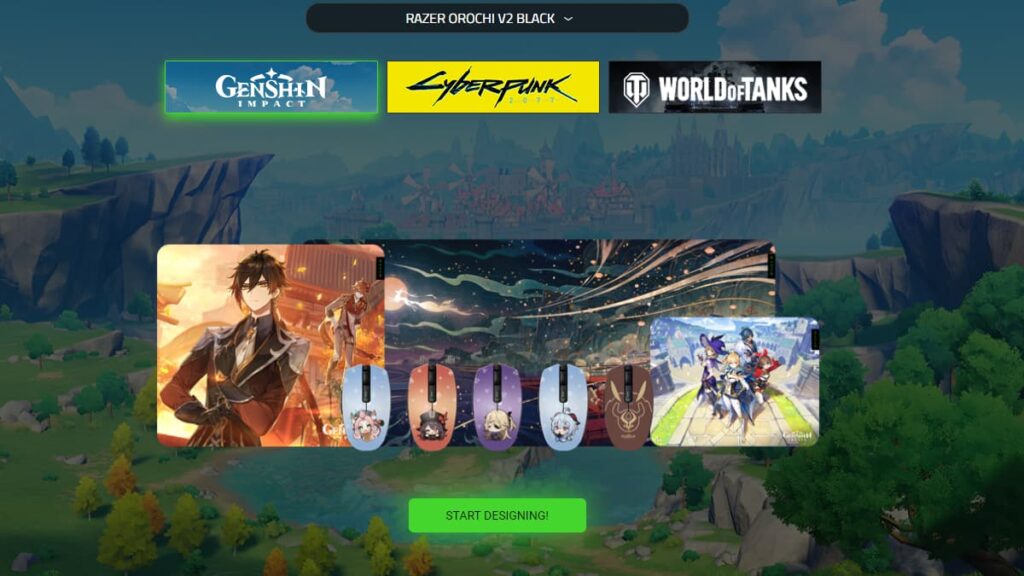 Genshin Impact mice and mats are now available as custom Razer designs. You can customize the Razer Orochi V2 for 89.99 with the following characters:

Also, you can get a rug with patterns from the game. One features Zhongli and Tartaglia, while the other features the original four members of Knight of Favionus; Jean, Kaeya, Ambre and Lisa.