Sony has invited an event on May 11 where the Xperia 1 IV will be shown. It is currently still called “The Next ONE” and the first trailers show what is important to Sony for the new Android flagship for 2022. It is three points.

There’s the camera, which is good enough for creative people. Then there would be gaming, which is probably not a special highlight, it should just mean the Snapdragon 8 Gen 1 and a screen with 120 Hz.

The third video focuses on the musicians and you can see that Sony is still sticking to the jack connection and even advertising it. Man has been one of the latest smartphone manufacturers to offer this feature on the flagship for a while now.

By the way, the images in this article already show the Sony Xperia 1 IV, they are older rendered images. The layout remains and not much is happening there. The changes under the hood are exciting this year; We will know more on Wednesday. 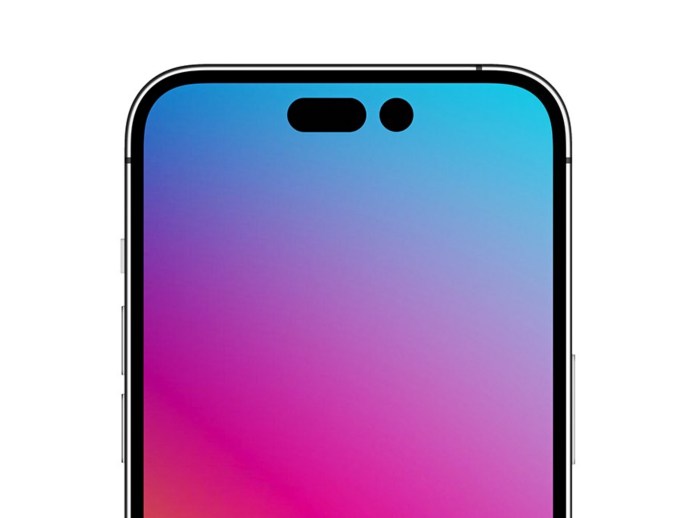 Apple will overhaul the iPhone lineup a bit more this year and there will be a visual change to both model series. The front of the iPhone 14 looks the same as before, so there’s a notch, but there won’t be an iPhone 14 Mini. That…May 3, 2022 READ NOW →