Not long ago, Google announced the launch of a new operating system. The system went through beta testing, which lasted for several months, and has now made its way to Nest Hub devices. Experts often call the new operating system the successor to Android. Isn’t that really so, and what are the chances that she will completely replace the “robot”?

What kind of system

Work on the project has been underway since 2015. The system was developed from scratch and is positioned as a replacement for all existing Google projects. Fuchsia is based on the Zircon microkernel. This architecture contributes to higher system performance and also improves performance. The manufacturer also notes that you can pre-install the new operating system on a much larger list of devices than Android or Chrome OS can do. 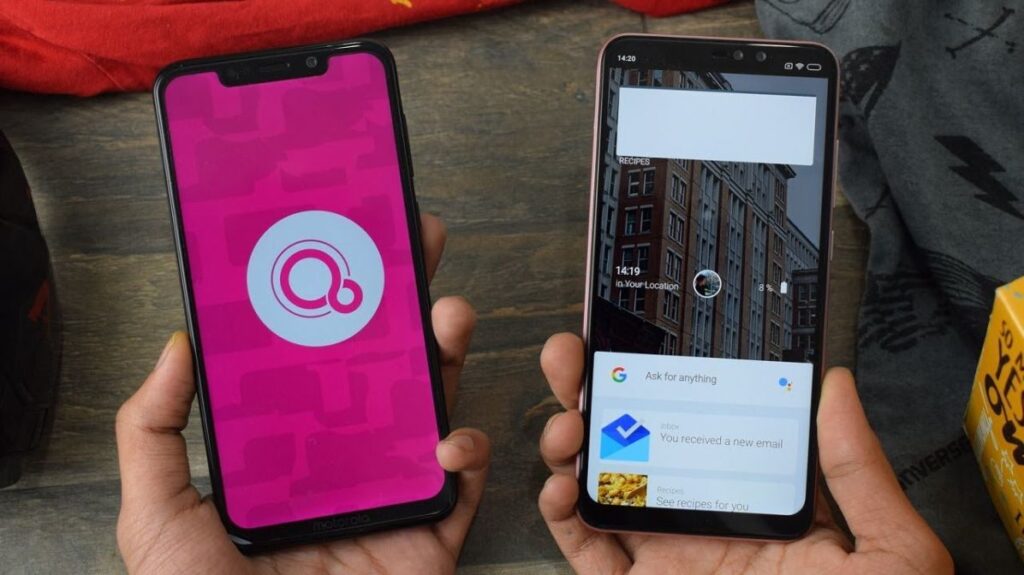 In particular, there is talk of the “smart” home, smartphones and computers. According to the developer, Fuchsia does not require a lot of resources. The operating system entered the final testing stage in the first month of spring last year. And now the premiere has taken place: the first generation of Nest Hub displays have been equipped with a new system. After what was undertaken, the interface on the devices remained the same, which cannot be said about the internal changes. 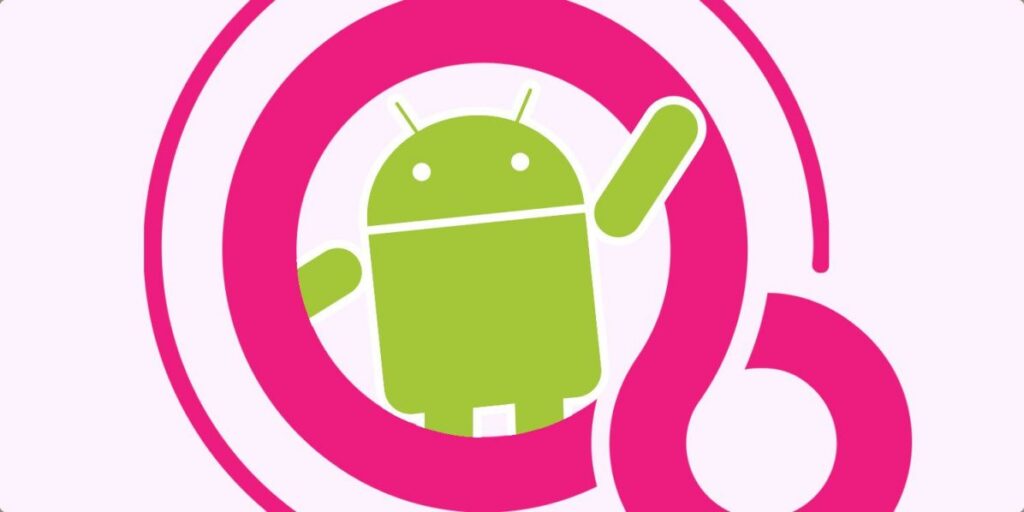 The system is often called a replacement for previously developed operating system companies, but it’s not really clear why Google is now promoting this project. However, experts have some assumptions.

What the developer says

The head of the Android department managed to talk about this account:

“The new system will not be a direct replacement for Android. At Fuchsia, we develop and test our latest achievements in the field of operating systems so that we can implement our most successful inventions and developments alongside this software product, ”said Hiroshi Lockheimer.

The specialist also said that so far there is no clear understanding on which devices the new system works best. If Android is the optimal solution for smartphones and tablets, Chrome OS for laptops, then in the case of Fuchsia there are still questions.

“So far we don’t know what will happen to Fuchsia in the future. Only one thing is clear, we have no intention of abandoning Android, “says the message.

Read the latest news from the world of mobile technologies at google news, Facebook and Twitterand also subscribe to Youtube Channel and buy smartphones at Telegram group