With google maps Not only can many new places be investigated and discovered, but as is well known, they can also be saved for a later visit. There are a number of organizational options for this with favourites, saved places and lists. But what if you use this feature too enthusiastically? A new video shows that it is not a good idea… 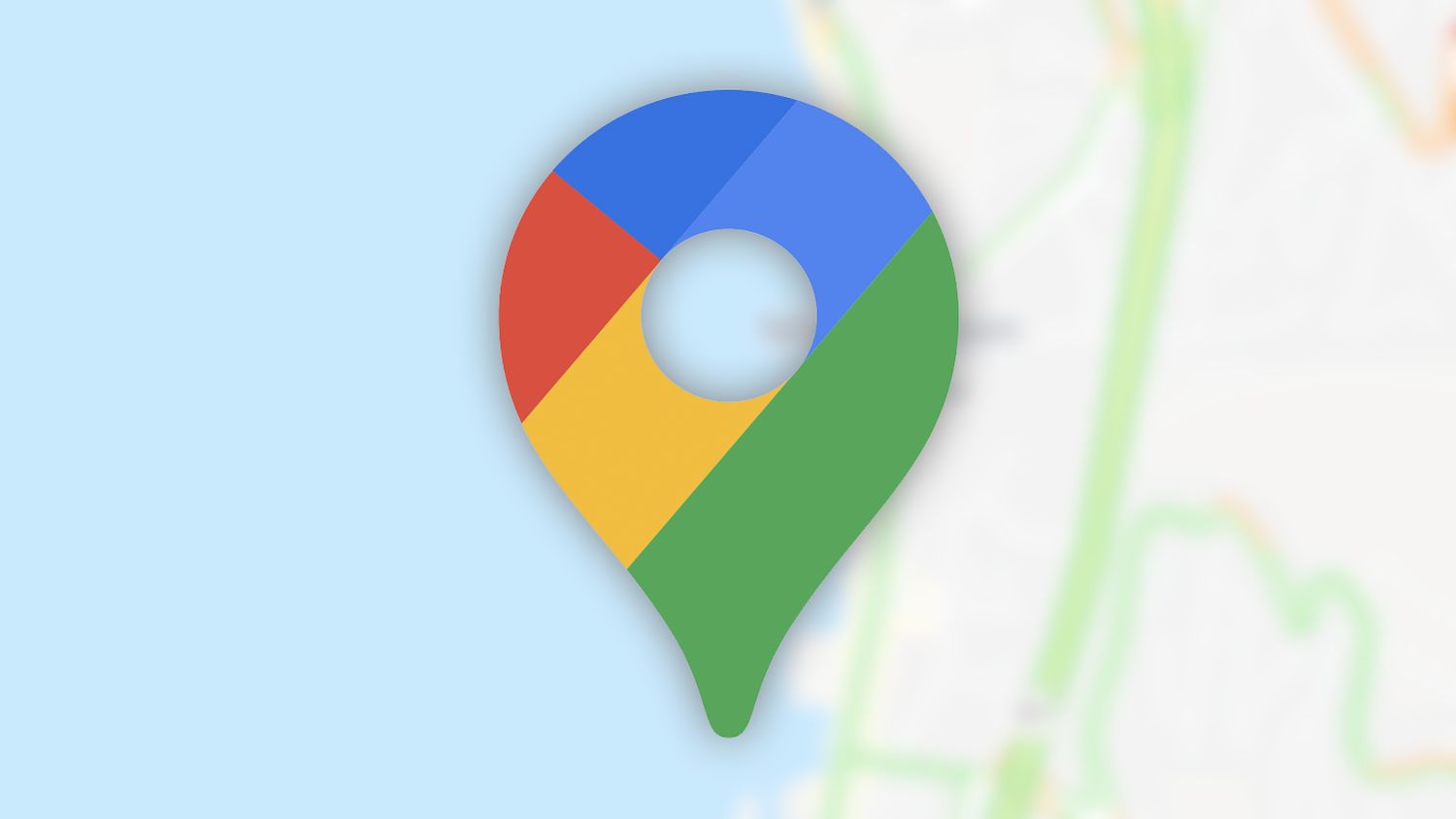 Google Maps actually does a pretty good job of showing only the most important places and items on the map that the user might be interested in based on region, profile, and zoom level. There was still recently Debates about too much information on the map, which may not be easy to solve. Another user could probably also need something like this and is struggling with completely different dimensions. 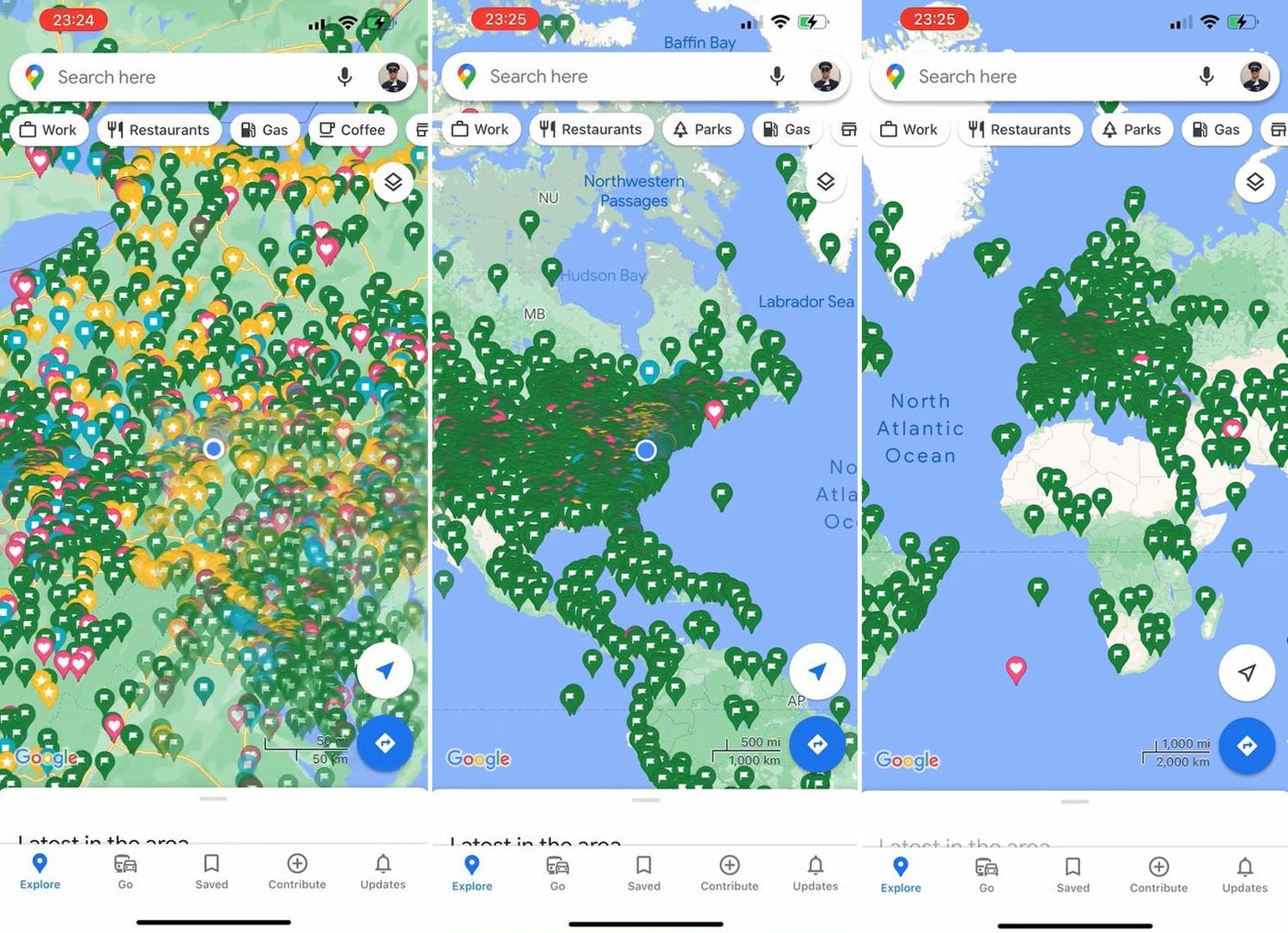 The user who showed off his Google Maps app on Reddit seems to be a big fan of the favorites feature, marking all the places he has visited or would like to visit. For globetrotters, this can be in the high three to four digit range, even if you’ll probably never visit most places. However, such a user can only laugh at a four-digit number and is likely to have a higher number only in one country.

Just watch the following video and judge for yourself if overusing the favorites feature is a good idea.


As you can see, there is probably no place on earth that the user does not want to visit. I should be on my way very soon to see all these interesting places. It is interesting to see how the map keeps getting emptier with further zooming or scrolling and it takes several seconds to place all the placemarks. It’s hard to say if this is due to the large amount of data on Google’s servers or if the locally installed Google Maps app is working.

Actually, the user can only be recommended to use another application for navigation in order to view a street correctly. Unfortunately, it was not revealed how many placemarks were set in total. It should probably be in the five to six figure range and one has to wonder how much time he spent just setting up all those markers. All in all, one circumnavigation of the world or another would certainly have been possible.

P.S. By the way, the post is only titled “I have a problem”. I think that hits the spot on several levels 😉

PS2 Now we know that Google Maps has no placemark limit. At least none that can be reached under normal circumstances.

» Google Maps navigation: Fewer and fewer Germans own a navigation device – the use of the app is increasing