An internal Google document was released during the lawsuit between the US group and Epic Games. We learn that the company wants to build “the largest gaming platform in the world.” 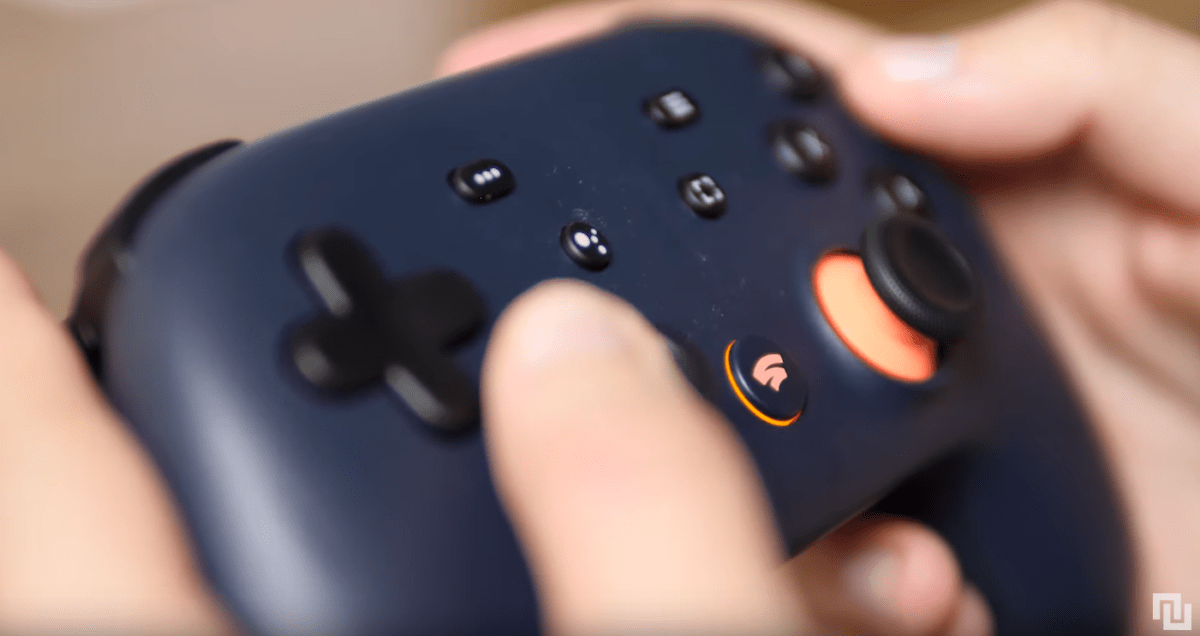 Google’s ambitions in the field of video games have been known since March 2019, when Stadia, its subscription video game service, was announced. Still, it appears that the company’s gaming aspirations are even higher than Stadia alone. On the occasion of the lawsuit between Google and Epic Games, the American site The Verge published a document in which it presented what Google imagined it to be “The largest gaming platform in the world”.

This 70-page document, dating from October 2020, presents Google’s project around this great platform that would cover most devices with a screen, from Android smartphones to Apple Macs, including Windows PCs, televisions or screens. smart like Google Nest Hub.

Google’s idea seems to be to invite leading developers to offer their games on this new platform and allow gamers to enjoy their work, either directly on the native gaming machine, using the emulator when needed, or streaming for more devices. limited. An offer that, therefore, looks like a mix of Google Stadia, Android smartphones and Android games ported to Windows thanks to emulation.

Also on the developer side, Google would have great ambition. The document specifies that the company would allow developers to use dedicated tools to develop directly within the platform. In this way, the firm would count on having not only the alliances made thanks to Google Stadia, but above all in the solidity of the mobile game. Google would thus seek to convince the 100 to 125 developers of the most downloaded games in the Play Store to encourage them to port their games on its new platform. Ultimately, the firm would seek to offer more than 1,000 games on its service.

Google’s idea would be to offer a service that works with any device. To do this, Google could offer its own universal driver and encourage developers to integrate support for this driver into their programs.

Well obviously this is just a Google project, dating back to last October. Therefore, there is nothing to indicate that the firm continues to nurture these ambitions. Especially since Google’s main project around video games, Stadia, has taken the lead on the wing. Last February, the firm had to shut down its own gaming studios amid the weak commercial success of its cloud gaming service. 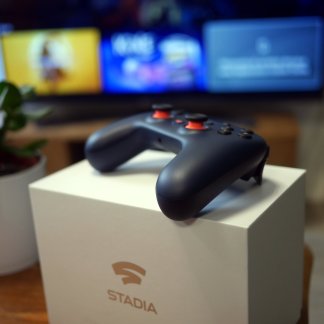 We tested Google Stadia, the cloud gaming service from the Mountain View company. On PC, TV or smartphone, can it be played? What are its limits? Can you replace …
read more