With the google assistant Google has been trying for many years to provide users with a handy assistant that can not only take on tasks, but also remind them of them. However, Google’s last really smart product was different and could have celebrated a comeback a good year ago: Google Now. The screenshots show what the successor to Now might have looked like. 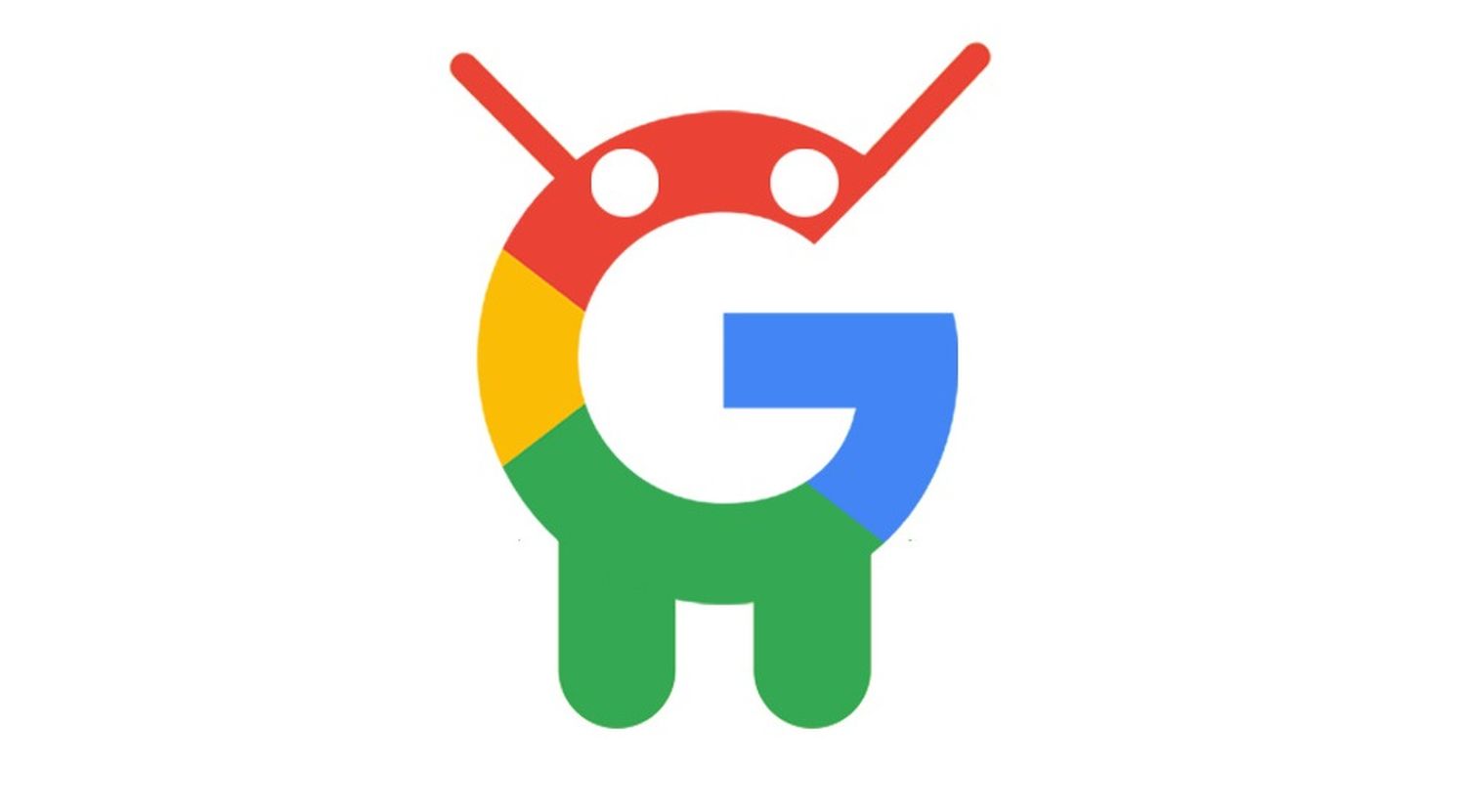 Today everything is smart, at least that’s what they call it. As a user, I probably wouldn’t put much into this category, because very few products are literally “smart.” Related to Google is the platform for many users today google now one of the smartest products you’ve ever had in your portfolio. Unfortunately, the platform never realized its full potential and was discontinued long ago.

That was Google Now
Google Now’s stated goal was to provide users with information and services before they ask for them or even know they might need them. It all started rather unholy with the weather and traffic reports on the way to work. It continued with routes and tickets at the train station or at the hotel, reservation codes at the restaurant, reminders of bills to pay or packages to be delivered. If you were abroad, there were automatically two times, a currency converter, interesting travel destinations from Google Maps and a link to the translator.

Just little things, but overall Google Now was a very nice place to go, which probably wasn’t the only one I visited all the time. Sometimes just to see what I’d like Google’s smart app to tell me right now. In some cases, customer cards were even offered at the supermarket checkout. With advanced technical possibilities (eg Google Pay), this would have become much more interesting today. 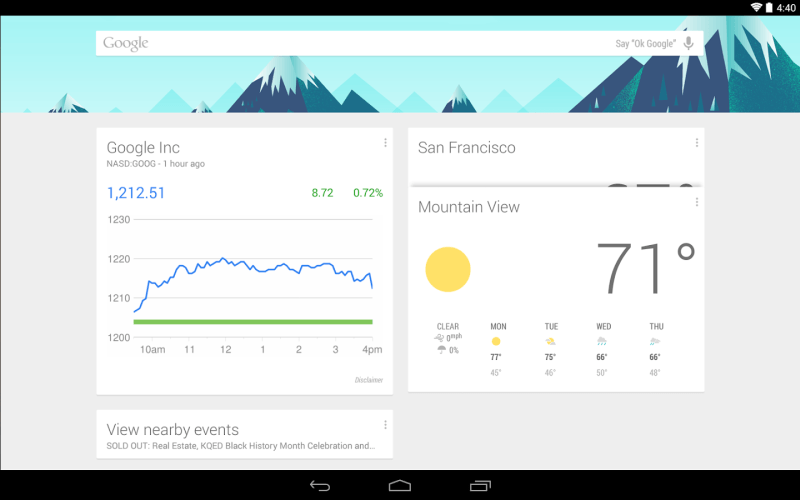 The non-successors
Unfortunately, the platform was discontinued a long time ago without any real justification. It surely clashed internally with Google Assistant, which can also remind you of things (that you tell it beforehand), but by no means has this breadth of features. In addition to Google Assistant as a non-successor, one could also mention the ‘at a glance’ widget on the Pixel Launcher home screen, which, however, only offers very limited options to date. However, expansion into a “smart space” has been in the air for a long time.

Smart space on lock screen
For Android 11, Google has been working to bring contextual information directly to the lock screen. These should be offered according to the time of day, the place you are visiting, upcoming appointments or even when you are traveling at the train station and other situations. Featured with a small chip on the lock screen that unfolds at a touch and lists all available information and options. Just take a look at the following screenshots that were recently posted. 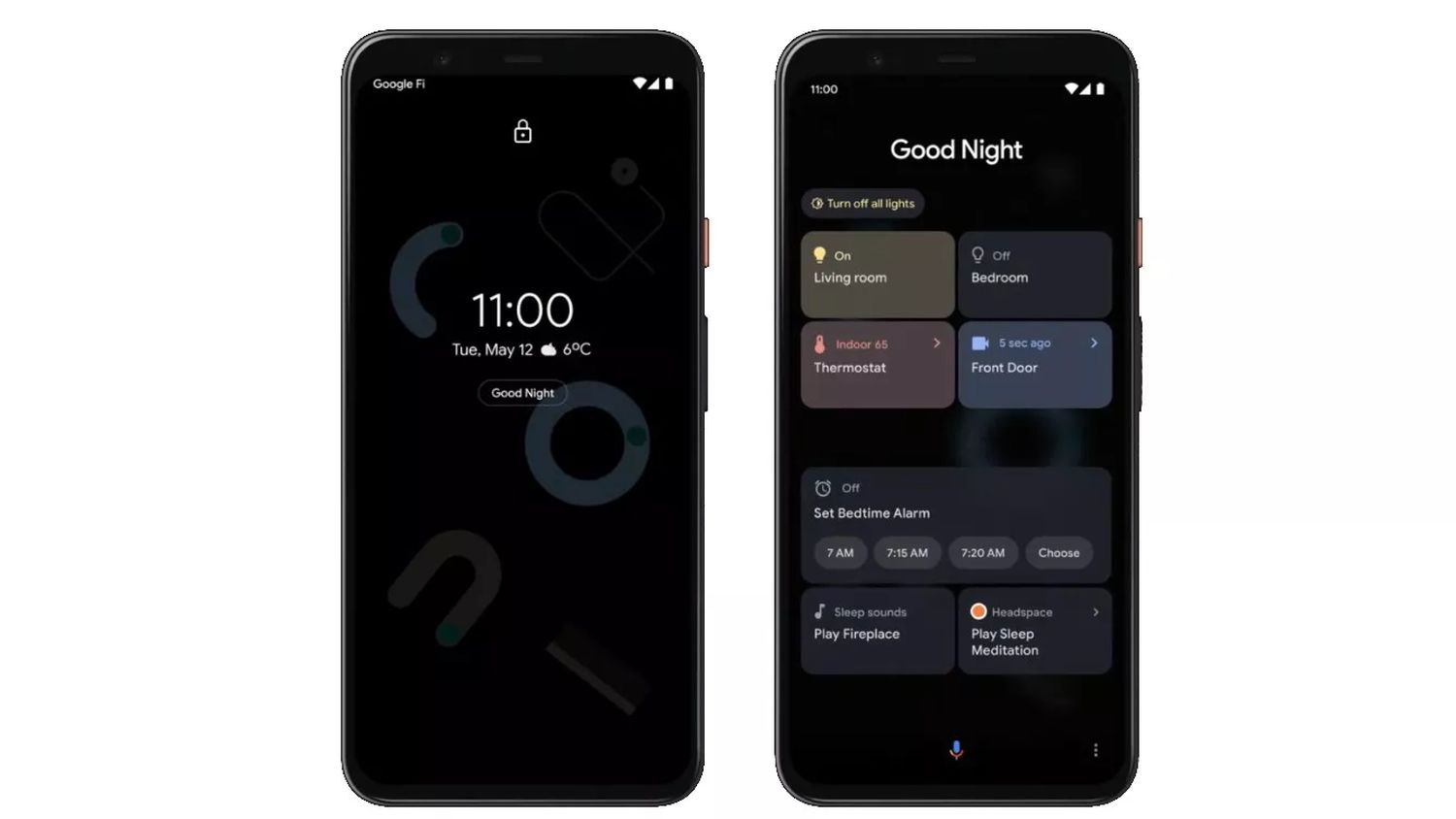 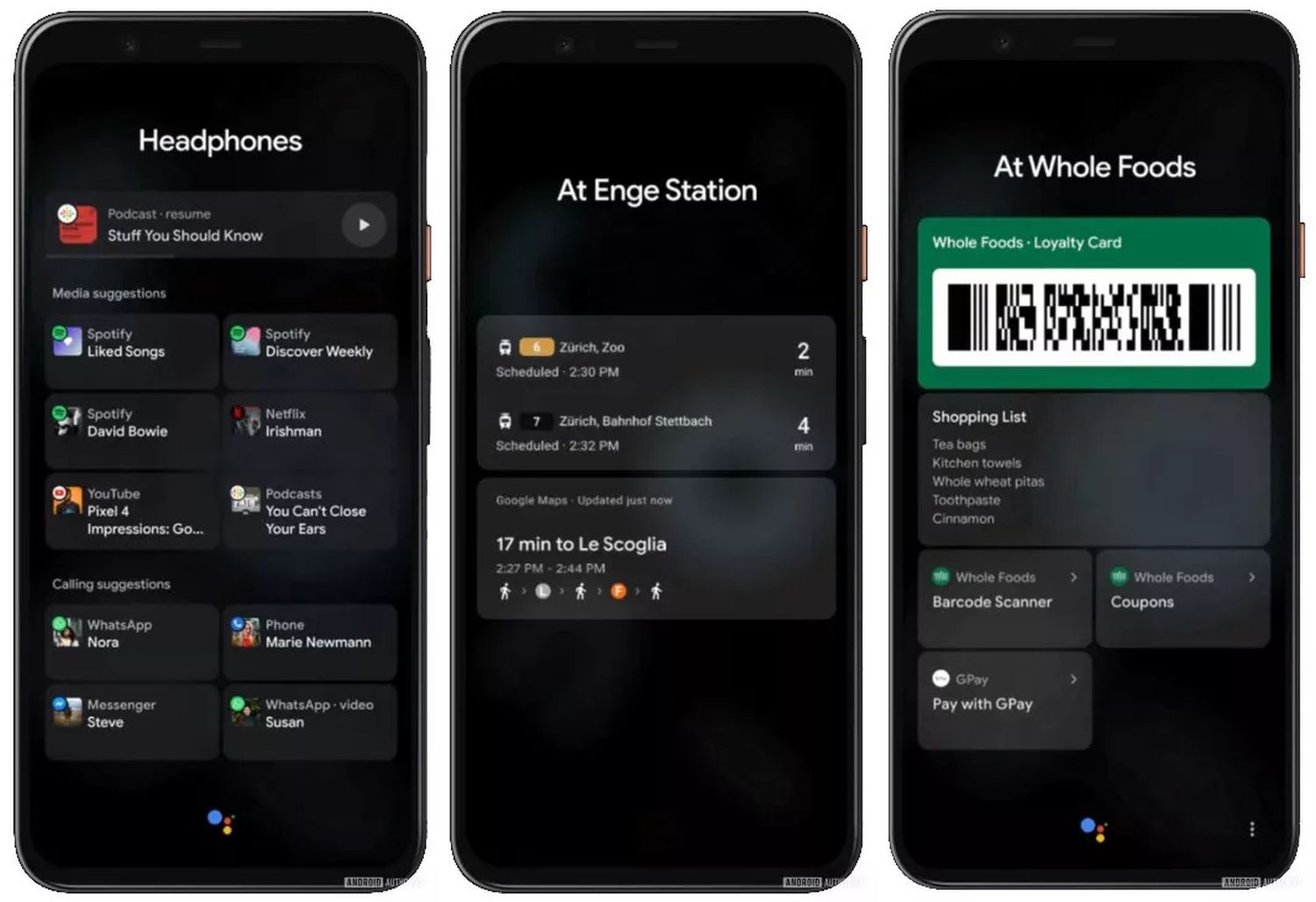 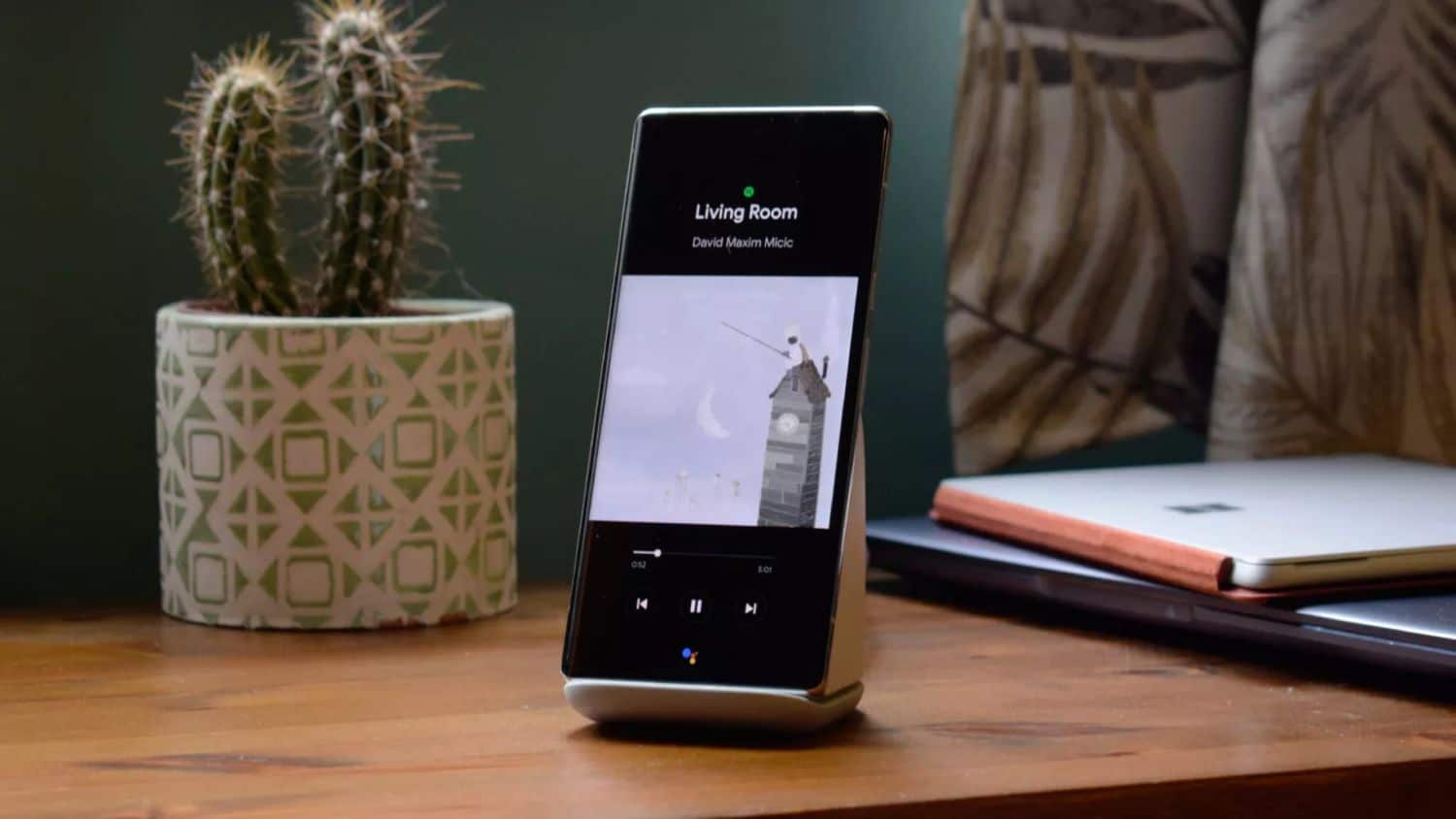 Smart Space should be open to other developers
These are really cool images, but some of them are adapted mockups. Previous users of Google Now would no doubt have been very happy and new users would have seen the possibilities that Google offers. can. And he didn’t just want to keep it to himself, he wanted to open up this area to other apps and platforms through the API. So it could have become the first port of call for users for all kinds of things they want to do with their smartphones. Unfortunately, for unknown reasons, it was not released. Presumably, privacy plays a role, because after all, it was the lock screen accessible to everyone.

THIS is Google
With such a feature, Google could have finally shown what it is capable of and how data can be combined in a meaningful way. Something like this certainly also increases users’ acceptance of releasing a lot of data in the first place or having it permanently stored on Google’s servers. For me, NOW and today, this leaked product was a platform that only Google can offer in this way. It is what the company really wants to represent. I don’t understand why it fails.

We may be curious if such a product can celebrate a comeback with Android 13 or within another product. Further development of the ‘at a glance’ widget is encouraging, but it still has a long way to go to replicate at least the range of features from seven years ago…

» Stadia: Don’t worry, the gaming platform is worth getting into (comment)

Android: Samsung promises updates for smartphones, tablets and smartwatches for up to four years: all the information