Rapid advancements in technology have made gaming software become outdated at an incredible speed, even if the product itself was loved at the time. While many development studios have revived classics for modern systems, it’s almost inevitable that the most advanced games of today will essentially expire over the coming decade.

This has been seen across the scope of gaming entertainment, with even the in-person classics suddenly needing to adapt to survive. A prime example of this is the classic numbered balls game of bingo, which was once an entertainment industry all by itself. Still, through some savvy moves and by applying modern technology, bingo is now so much more than it once was.

One of the issues with classic bingo was that, even though halls were open for long hours, you couldn’t always guarantee a game, there would be enough people playing, or if you could get a seat at peak times. To change this, bingo from the Irish bookmaker Paddy Power established multiple online bingo rooms, with each game launching one after the other. This way, there’s always a game on regardless of when you want to play.

Naturally, a platform that just staggers starts for the same game of bingo would get dull quickly. So, there are the classic bingo rooms of varying prizes and jackpots, from the big-money Diamond Room down to the Topaz Room, as well as a new variety of titles that simply couldn’t exist in bingo halls. Age of the Gods Bingo and Deal or No Deal Bingo epitomize this with their specialized features and bonus rounds based on their namesakes.

This isn’t to say that bingo on the ground hasn’t adapted to new preferences and trends. It could be argued that a modern resurgence of bingo halls has occurred due to the accessibility and variety available online, but there are also the novel bingo nights becoming increasingly popular. As was reported by the British newspaper The Guardian, nightclub-like bingo events are drawing in the younger crowds. 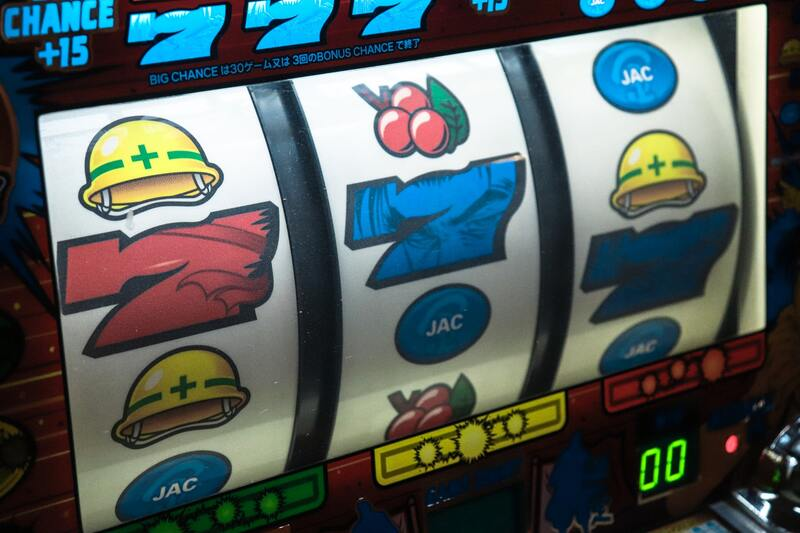 Bingo going online lends itself to two very distinct crowds: those who enjoyed playing bingo in halls and those who wanted to play but couldn’t for some reason. So, to appeal to a much broader audience and bring in even more people who might just try bingo if it’s there, the platform integrated popular online slots.

It should be noted that this was a wise move as the industry report from the UK’s regulating Gambling Commission shows £2.9 billion of the £4 billion online casino sector comes from slots. They’re easily the most popular games on any site, so putting them alongside bingo certainly helps to raise the classic game’s standing.

The classic numbered balls game has transformed into an online hub of entertainment, while its land-based counterpart seeks to adapt to a thrill-seeking experience.