Microsoft provided the feature of streaming games to Windows 10 PCs as early as the Xbox One period, but at that time the official only provided streaming within the local network. If you want to remotely control the Xbox One console from the external network, you must Request a fixed IP and settings The DMZ of the router can connect without problems.

The Xbox Series X / S, the next generation console released last year, finally officially supports the remote streaming feature. However, PC streaming is not open yet, but the mobile device is used to play remotely. Of course, before connection, the console The corresponding remote function must also be enabled.

Step 1. Press the Xbox button on the controller, go to the “Profile and System” tab and select “Settings”.

Step 2. In the “Device and connection” item, click “Remote function”. 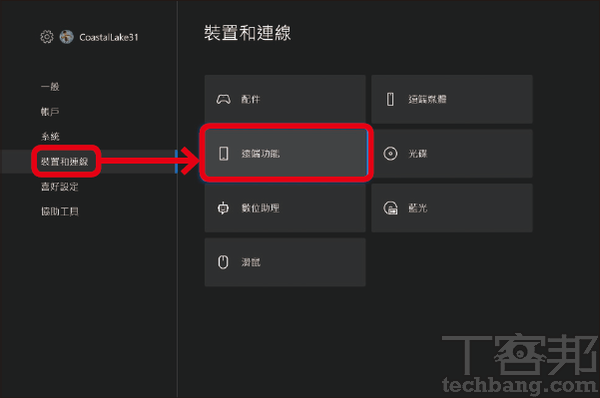 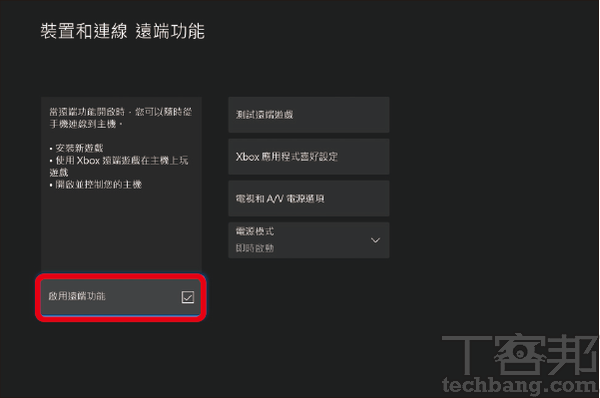 Step 4. At this time, the host will automatically detect the network status and the relevant host and controller settings. If there is no problem, click “Next”. 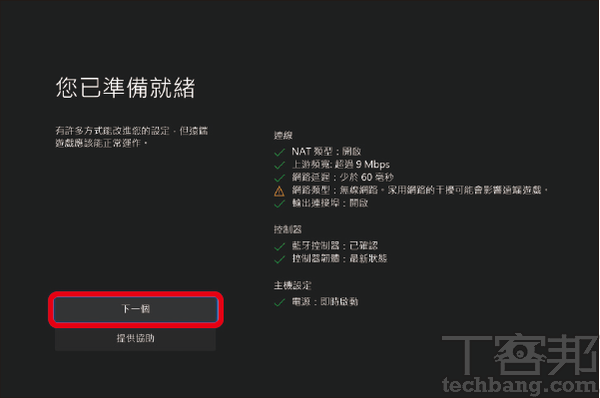 Step 5. It is recommended to use the same Bluetooth controller for remote games on the screen. Press “Close” to complete all settings. 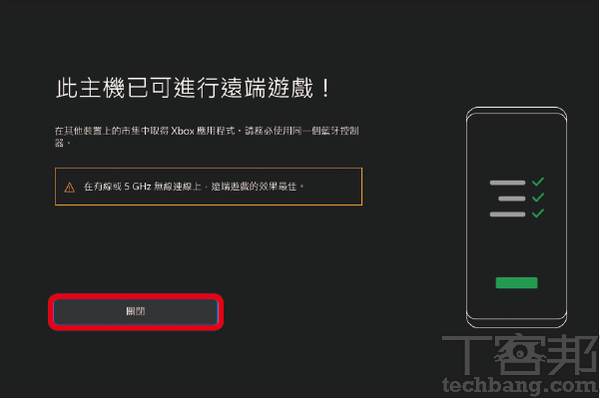 Released with Microsoft Xbox Series X / S, there is a new application called Xbox, which replaces the old Xbox assistant. In addition to integrating social media, store, account management, and other features, the mobile version of the Xbox app also supports the Xbox Remote Play remote. Playback function, you can play games installed on the Xbox console through a compatible Android or iOS device, and it supports mobile data connection, but does not include Xbox 360 or the games compatible with previous versions of first generation Xbox, If If unable to connect appears, you can change the phone language to English (United States) for smooth performance.

Step 1. Switch your phone to English, open and log into the Xbox app, and click the streaming icon in the upper right corner. 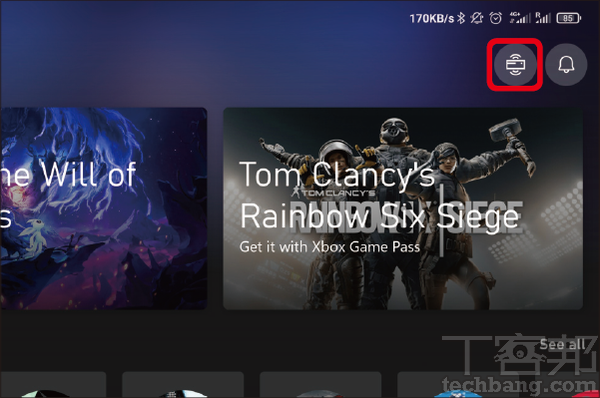 Step 2. If the host remote streaming setup is completed, the host name will appear here, click “Remote Playback on this Device”. 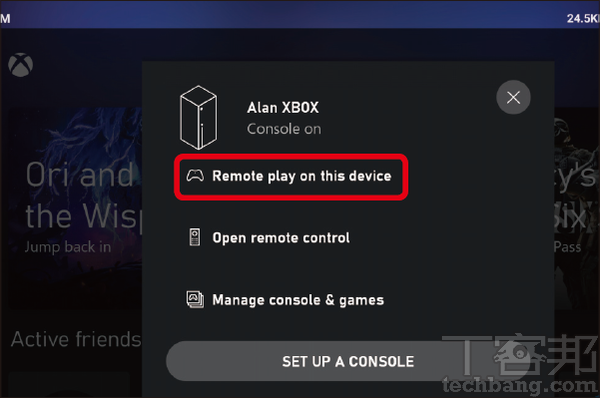 Step 3. Next, you need to connect the Xbox Wireless Controller and click on “Bluetooth Settings”. 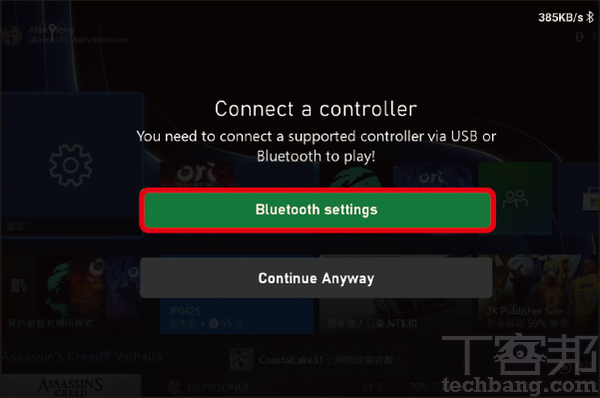 Step 4. With the controller turned on, press and hold the pairing button to enter the pairing state and connect with the Bluetooth function of the mobile phone. 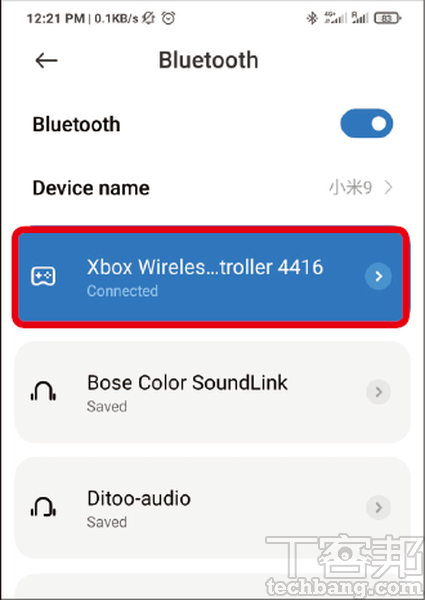 Step 5. Once the pairing is successful, return to the Xbox app to start the remote connection. Once successful, the Xbox console screen will appear on the phone. 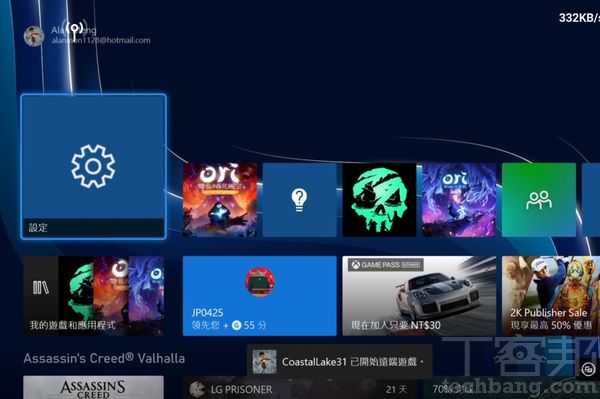 The remote playback feature of the Xbox app restricts single player playback. This is the same for PS Remote Play, except that the Xbox app cannot modify the frame rate and resolution, so even if it supports mobile data, the network quality is still relevant. Certain requirements. Also, the remote function of the Xbox app is not limited to remote use. You can also turn the mobile phone into the remote control for the Xbox console and add virtual buttons for media playback. When watching streaming shows, it is convenient to control Regarding saving Games from the player’s game library can also be downloaded and installed on the Xbox console remotely through a single Xbox app, or non-games can be deleted. played to free up space for players to manage.

Step 1. Open the Xbox app, click the media cabinet icon, and select the game you want to install. 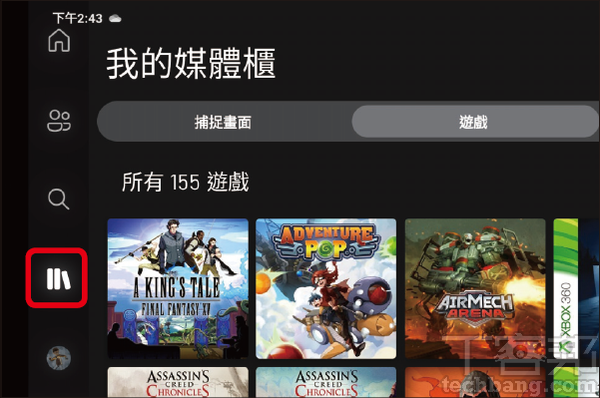 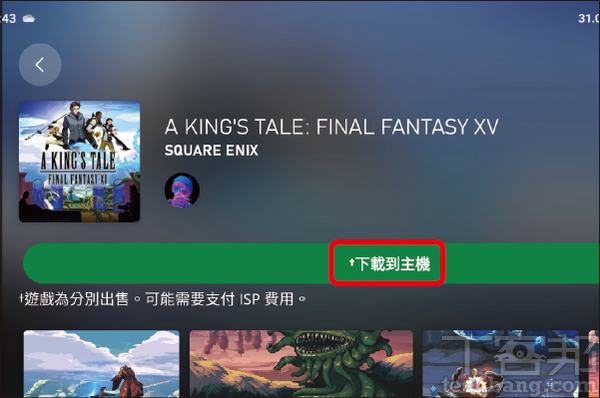 Step 4. Go back to the application home page, click the streaming icon and select “Manage Console and Games”. 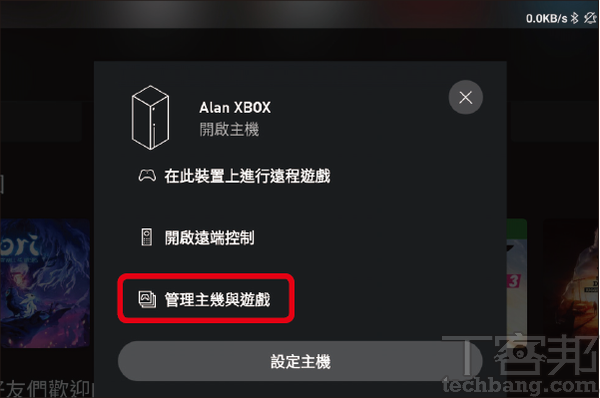 Step 5. You can see the games installed on the host. If you want to remove it, click the “…” icon next to the name of the game and select “Uninstall game”. 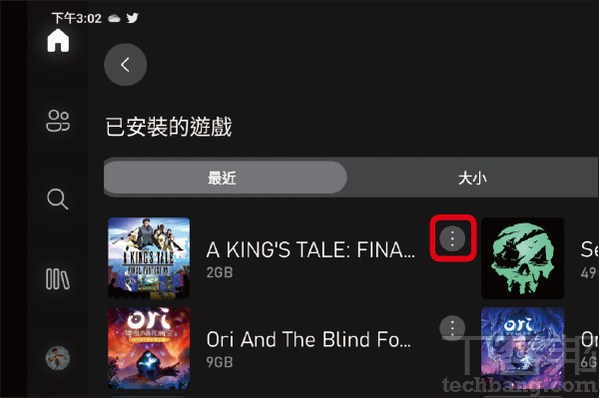 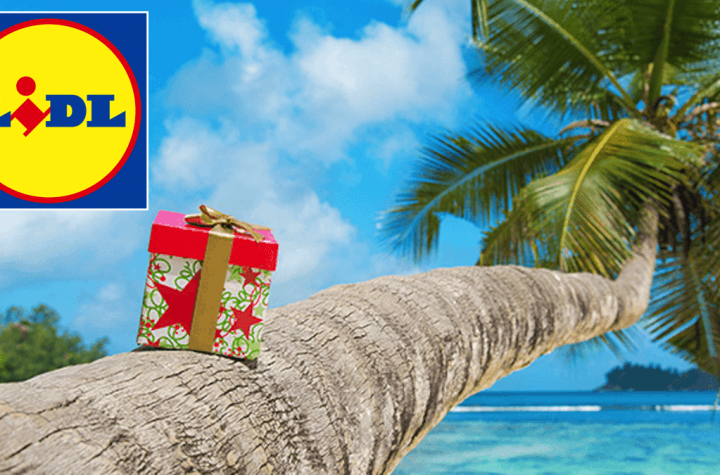