Smartphone cameras have improved a ton over the last couple of years. Sensors have gotten bigger and processing has gotten better. Amid fierce competition, one spec that manufacturers have consistently tried to best each other on is zoom.

Earlier this year, Samsung introduced the Galaxy S20 Ultra. It had a huge 5,000mAh battery, an enormous 6.9-inch display, and a beefy 108MP camera sensor. While most of these specs are impressive in their own right, the spec Samsung really wanted to push was the S20 Ultra’s 100x zoom capabilities. 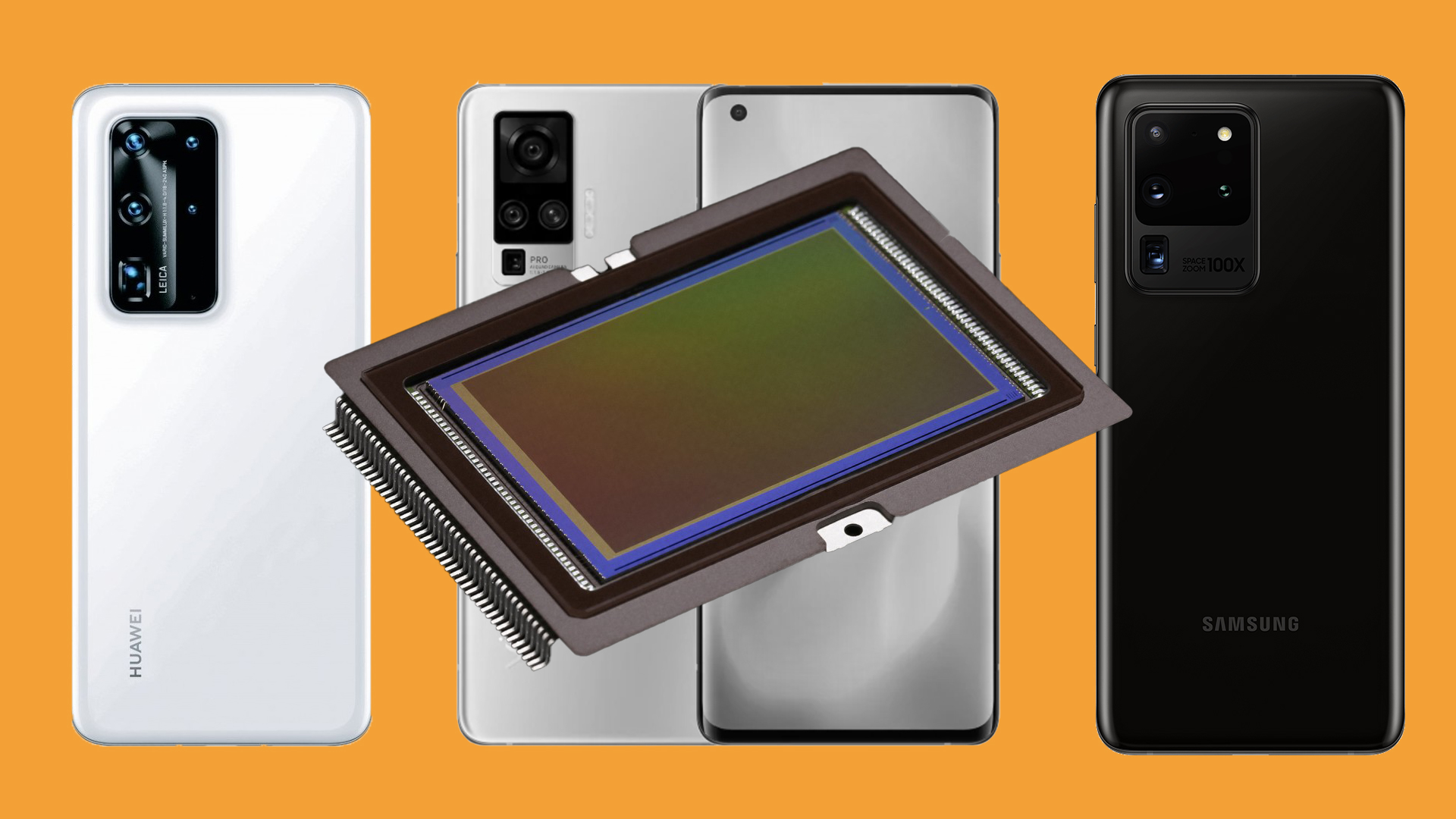 Humans are obsessed with miniaturization. We like to make everything smaller. And there’s a reason for that. It makes things lighter, easier to carry, and perhaps most importantly, it makes things marketable. If computers were …

While images at 100x are barely viewable, it’s still an impressive feat to get this much reach on a phone. Samsung uses a combination of the 4x optical telephoto lens, information from the 108MP camera, and a lot of cropping to zoom that far in. Since the release of the Ultra, no manufacturer had been able to best it — until the Huawei P40 Pro Plus came around, that is.

The Huawei P40 Pro Plus also sports 100x zoom capabilities, but it has something the Galaxy S20 Ultra doesn’t: a 10x optical telephoto lens. This means it only needs to use hybrid zoom and cropping in the range from 10x-100x, vs 4x-100x on the Ultra, which adds to overall sharpness and detail. But how do these phones compare in the real world? Let’s take a look at the camera capabilities of the Huawei P40 Pro Plus vs Samsung Galaxy S20 Ultra.

As you can see from the examples above, both devices are very good at 1x and 10x zoom, but the P40 Pro Plus is definitely sharper, with text and detail appearing more legible. The P40 Pro Plus definitely producer darker images though, with the whites not popping nearly as much, especially in the 10x zoom image.

Zoom in to 100x, and the difference is even more clear. Samsung needs to apply a lot of noise reduction in order to keep images looking decent. This often produced halos around elements like text. The P40 Pro Plus clearly isn’t perfect. Images still look quite soft at maximum zoom, but the text is much more legible, and contrast is much better at this range.

This photo set of a church clock tells a similar story. Huawei’s device produces much more contrast overall, which aids sharpness. This is in addition to the benefits you’re already seeing from the 10x optical telephoto lens. While both images are certainly quite soft at the maximum zoom range, the image from the P40 Pro Plus is much sharper. On the other hand, Samsung is definitely more consistent with its color processing. Huawei’s color tends to shift on a per-lens basis when comparing the P40 Pro Plus vs Galaxy S20 Ultra.

Clearly it’s not all about 100x zoom though. A lot of people will only want to use 10x zoom. So how do images compare at that range?

In the flower shot, Huawei tended to blow out reds a bit, though it’s still sharper than the Galaxy S20 Ultra. The Ultra adds more contrast in reds, but it results in a slightly more grainy looking image. It’s hard to say exactly who won this comparison since they both have benefits, but it is clear that the telephoto lens system gave Huawei an edge.

But that’s not quite the case in the next two image sets. Compared to Samsung, Huawei underexposes images quite a bit. This is especially apparent in the second photo set of the building, where the P40 Pro Plus eliminates a lot of the detail. You can spot underexposure in the third image set as well, though hard edge detail is still a bit better on the P40 Pro Plus. The text on both the building and the boxes is much sharper, but again, you’re getting a darker image as a trade-off.

Say you want to zoom all the way in though. Who wins in that case in our Huawei P40 Pro Plus vs Samsung Galaxy S20 Ultra super zoom battle?

As you can see from the examples above, both images are quite muddy and grainy at 100x zoom. It’s hard to tell what’s going on in either, but particularly in the second set of images. The P40 Pro Plus extracted more detail from the scene. While the image certainly doesn’t look good, it is much easier to see individual branches and details of the bird from the P40 Pro Plus, while Samsung has more haloing and softens the image to avoid noise.

Huawei’s P40 Pro Plus packs some of the best cameras we’ve tested into a premium device. The lack of Google apps hurts, but you can grab one GSM unlocked and see what the excitement is about.

So which phone wins out as the zoom champ in this comparison of the Huawei P40 Pro Plus vs Samsung Galaxy S20 Ultra? Huawei’s clever 10x optical telephoto lens gives it an edge in sharpness and contrast, but this can backfire when it underexposes scenes. Both phones are very good at 10x zoom, but once you hit 100x zoom Huawei edges Samsung out.