Poland had a vibrant casino scene before the Soviet Union annexed it. Unfortunately, the casinos in seaside resorts like Sopot were destroyed by Red Army shelling in World War II. After the Soviet occupation, they could not reopen. However, the Polish people still enjoyed a flutter, and one shipping company found a loophole in the law. This meant they could have gaming tables on their ferries that traveled to and from Scandinavia. As a result, the ferries themselves became tourist destinations in their own right.

After the fall of the Iron Curtain, Poland welcomed the chance to become a less restrictive society. As a result, during the 80s and 90s, there was virtually no regulation of gambling, and it was a peak time for the industry in the country. The only restriction was that cities with under 250,000 people could only have one casino, and all casinos had to have a license. However, with the election of the far more conservative Law and Justice (PiS) party to power in 2005, much more stringent laws came into force.  These have had a particular effect on how Polish online casinos have been able to develop in the country.

Gambling in the country is regulated by the Ministry of Finance, including all online sites, bricks and mortar casinos, slot machine parlors, and betting shops. While many operators hoped that accession to the EU would see a more relaxed attitude to gambling, this has not proved to be the case.

Gambling in Poland is controlled by gambling regulations laid out in the Gambling Law of November 19th, 2009. The statute imposes stringent restrictions and sets the country on a very different path from many of its neighbors in the European Union. Before this law came into force, operators had lobbied the Government to try and influence politicians to amend the law in favor of the gambling companies. Unfortunately, their activities had the reverse effect. The Government wanted to make a statement that lobbyists could not buy it and, instead, brought in the existing very restrictive structure.

Amendment to The Gambling Law 2016

On December 15th, 2016, the Polish Parliament adopted an amendment to the law, which was made official by the President a few months later. It came into effect on April 1st, 2017.

Before the introduction of the amendment, sports betting was the only online gaming legal in Poland. After this, a state-owned company, Totalizator Sportowy, was allowed to offer online casino-style games. However, it does not allow for online poker, which is still illegal in Poland. Given the enormous popularity of online poker and the vast array of online casino-style operators, many people feel that the laws, as they currently stand, are too restrictive.

Any company that does not hold a Polish online gambling license is regarded as ‘unlicensed,’ even though they have gambling licenses for other territories. There is now a register of unlicensed websites, essentially a block list. The Ministry of Finance runs the list. The internet service providers are notified if an operator is placed on it. The ISP then has to block access to the site, and traffic is automatically routed to the government website explaining that they were trying to access a block listed site.

There is no system of appeal for companies placed on the blocklist, and there is no requirement for the Ministry of Finance to let the company know they have been placed on the register. Obviously, this only affects traffic from within Poland and does not mean that operators cannot offer Polish language sites for the Polish diaspora who live outside the country. 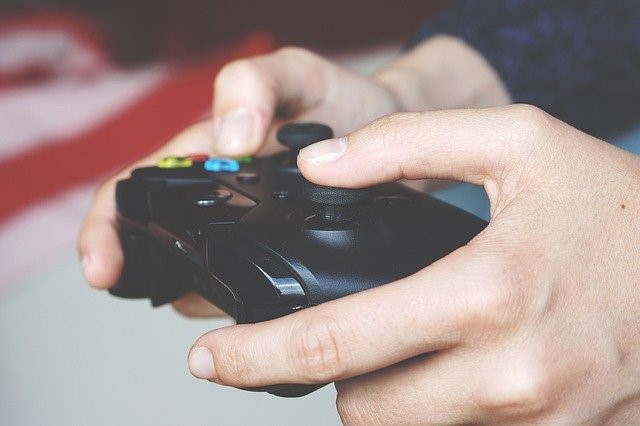 Tips for Preparing for a Long Gaming Session 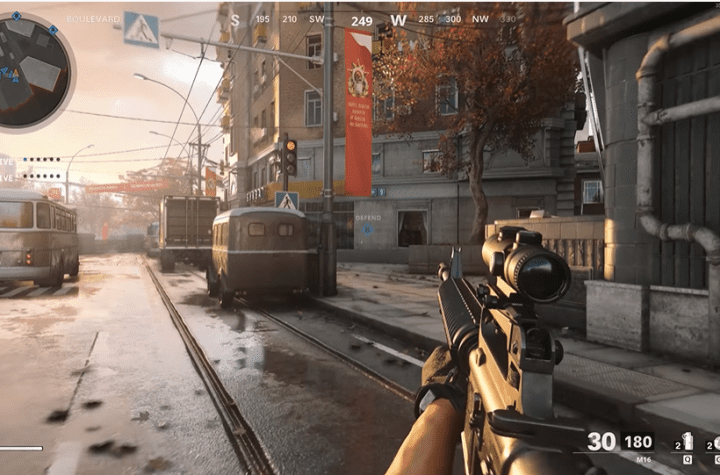 What You Need To Know About WSOP Bracelets