Now, with the latest advent in technology, you can easily find an image to text converter online. A software that is an image to word converter or vice versa can be immensely beneficial to use. Are you looking for a way for converting a photo to text? Do you have a long list of documents in a different format?

Well, it’s no longer an issue. With the right software, you can easily convert the text to an image, or otherwise as well. As the world progresses towards environmental changes, the use of paper has significantly reduced over the years.

Documents or any types of file in printed form are at a disadvantage in these times. Hence why an image to text converter was launched. Now, there is a wide range of OCR online. Keep reading and choose wisely, as we’ll discuss in detail.

What Role does an OCR Have in Detecting Text in Images?

OCR is a literal acronym of optical character reader/recognition. An image to text converter exists because of OCR technology. It revolutionized how we look at images and texts. Converting in either form is a mere click away now.

Now, OCR detects a text from an image and then simply converts to written form. The results are mostly accurate, depending on the software you used.

So, who should look out for an OCR tool? Any professional; Be it a student, professor, or a white-collar worker. If you have an image in hand that needs to go through a digital makeover, resort to a free-to-use image to text converter. Here, we have compiled a list of three OCR tools! Take a look at these tools and make a decision.

READ  Which budget iPhone is better for you?

Smallseotools.com is a renowned name in plagiarism detectors, but it has an underrated feature as well. This platform also offers an image to text converter. With a built-in OCR online tool, the software produces incredible results. Small SEO Tools comes with an easy-to-use UI, making the conversion of photo to text an effortless process. Functioning on the same basis as Google’s OCR, it guarantees accurate results.

As checked by us, the converted text is readable and accurately displayed. Simply upload a file from the cloud; Dropbox or Google Drive, and convert as many images into text within a flash of an eye by using this online tool.

Microsoft OneNote comes with this splendid feature as well. Not many are aware of the fact that One note’s OCR tool is one of the finest out there. Microsoft encompassed a lot of features in OneNote; it is more than a mere note-taking app. Aside from a platitude of built-in creative functions, it is an image to text converter as well. This feature works without any hurdles whatsoever.

To use the “photo to text” feature, simply drag a picture in the app from either the cloud or your gallery. When the image is pasted on the note-taking app, click on the upper-right side of the image – an option of OCR pops up.

So, besides keeping a note of your day-to-day tasks, use OneNote as an image to text converter as well.

A premium-like tool specifically designed as an image to text converter, Easy Screen OCR has the utmost priority for its only feature – converting a photo to text. The stool has an extended free trial period where you can utilize its features to the fullest – convert a file over 20 times.

To use its feature: consider a screenshot or any other image. Then, upload that image in the software’s dialog box. It’ll automatically show an option of “OCR” click on it, and convert the file. That’s it. There’s not much rocket science to it. Easy Screen OCR is a comprehensible tool and works exquisitely fine.

The tool emphasizes screenshots but supports 20+ languages as well. You can translate a text in image form to digital text because of the diverse options this tool has.

So, What’s the Conclusion?

Considering the three software we listed, each one is ideal in their way. So, as said before, choose wisely. The “Photo to text” feature is a useful one, indeed. Knowing the right tool that converts accurate and readable results is a rule of thumb.

Using an OCR online is a necessity now. The least you want is to be left behind with paper as the world moves to higher ranks. Also, converted text reduces the cost of any purchase significantly. You don’t have to rely on expensive printing tools anymore. 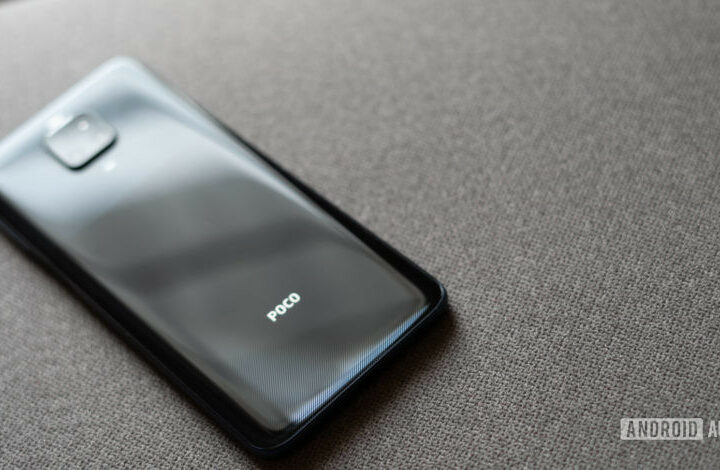