Over the past decade or so, live streaming has completely changed the way we approach screen entertainment. It seems like the paradigms of old disappeared in a matter of years. Of course, they were quickly replaced by something completely different. Instead of multi-billion-dollar Hollywood productions, kids these days seem to prefer a 20-something sitting in their room alone playing video games. Even that simple concept, however, is being built upon daily.

Essentially, interactive streaming allows viewers to directly impact the content they’re consuming. Is it just another tech gimmick, though, or will it stand the test of time?

Let’s get out facts straight first. At its heart, live streaming is nothing more than a simple broadcast over the internet. You take a camera or record something on your computer screen, and people from across the globe can watch it in real-time. However, as all forms of media tend to do, live streaming formed a sort of culture around it. A culture based on two things – interactivity and authenticity.

Authenticity is an important part of why kids these days find streaming so appealing. We won’t get too much into it in this article because it’s a very broad subject. However, it’s important to know streaming tends to knock down the barriers between entertainers and their audiences. That’s why these newfound internet celebrities tend to build a personal brand. The idea is for the streamer to look like a regular Joe, the viewer’s friend, just playing their favorite video game on a Thursday evening.

When it comes down to it, it’s all just a carefully constructed illusion – not that it matters for most viewers.  One of the ways in which this authenticity is built is through interaction with the audience. It’s been there from the get-go, with live chats being the most prominent example. You can yell at your TV screen all you want and never get a response. A few typed words, however, and you’re right there with the person streaming. You’re part of the action.

It may seem minor at first, but there’s obviously a big appeal. Take for example Twitch, the Amazon-owned platform on which people mostly stream themselves playing video games. In 2020, Twitch recorded over 2 million concurrent viewers on average. These are not TV numbers by any measure, but compared to the 1.2 million in 2019? It’s what you’d call a “meteoric rise”.

What is Interactive Streaming?

As we mentioned previously, some new forms of tech take this idea of audience interaction to a new level. In addition to your usual chatting and whatnot, some platforms allow the audience to directly impact what’s going on in the broadcast. Before we go too deep into abstractions, let’s look at some examples.

Let’s go back to Twitch and streaming video games. Back in 2015, a small video game development company called Studio Bean released a little game called Choice Chamber. The game is exceedingly simple on its own – a platformer with rather straightforward action. To the uninitiated, think something like Super Mario – jumping, puzzles, and opponents to add to the challenge. The big twist, however, is that the stream audience gets to decide what kind of challenges the player encounters. The game can integrate a chat room on a platform like Twitch. This allows the viewers to vote between several possible options at some points in the game. To spice things up, the game can be made easier or more difficult based on these little polls. The formula has been copied several times since, with dozens of similar games.

Other industries have been paying attention as well. For example, Playtech, a leading name in the world of online casinos, developed a live-streamed blackjack game with a similar premise. Majority Rules Blackjack allows up to hundreds of people to vote and communally decide which calls to make.

Live-streaming for online casino games is another hugely innovative field that would warrant an article of its own. If you’re interested in finding out more about live casinos and live casino games, we suggest a website called LiveCasinos. This site specializes in everything related to this burgeoning form of entertainment – including the best games to play and casinos to play them at.

The reason we highlighted this particular trend is that it seems like a prelude to something much bigger down the line. Think about it – interactivity is the name of the game in modern entertainment. Pieces of software like our examples are working on advancing this interactivity to new levels. It took only a few years to get this far – a few more years, and we may see a whole new pastime. 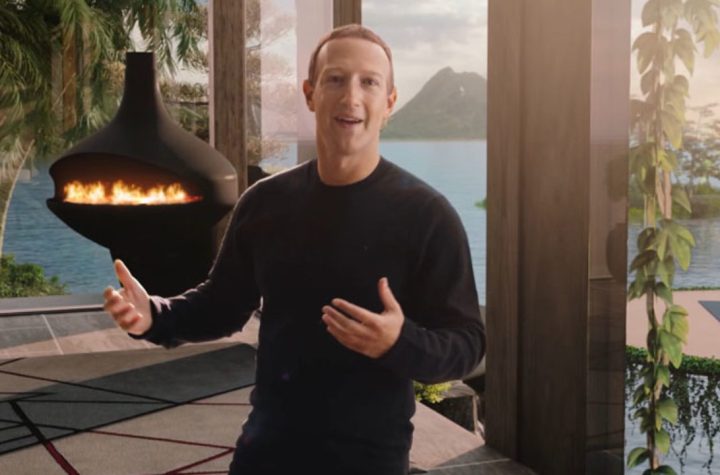 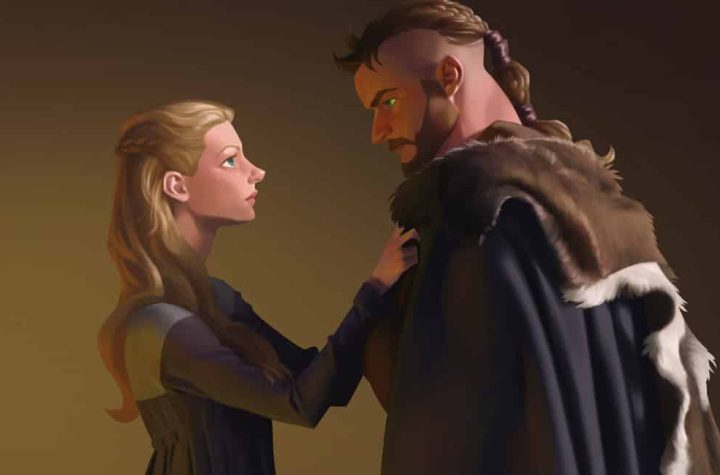 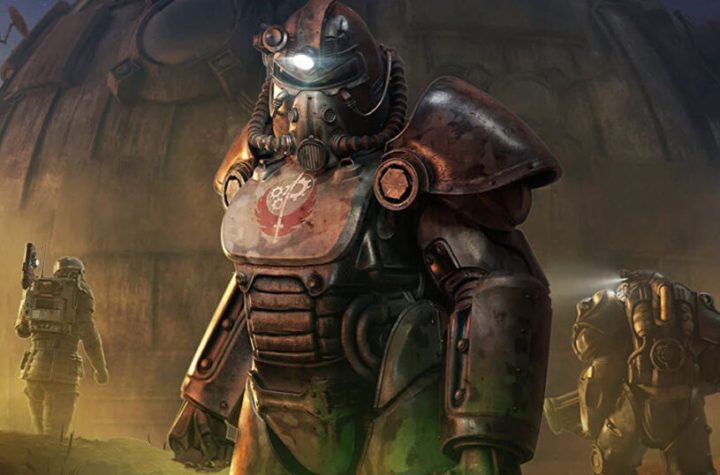