Katreeya demanded a famous model who participated in a beauty salon, manicure, invested 4 million each, could not get a refund. Speeding up the lawyer Consult finances

Katreeya calls – On April 19, 64 at the Bangkok Arena Sports Center, Nong Chok District, the location of the Erawan Stadium Hospital, 2 famous actresses. Katreeya English Interview after joining to provide essential supplies for COVID-19 patients Updates the beauty salon business case the owner shared with a famous model. By investing an amount of 4 million baht, but not even a single baht repayment. While the other party has previously come out to give an interview, confirming that they are not cheating at all.

He was asked about the troubled beauty salon business. Where have you progressed now? “Now I spoke to each other last month. I am investigating many things to see how it happened. Because we have invested a lot, we would like to see clearly where the money we have invested is going. And now, I have not progressed. But if everything is ready and what is already done, it would be quite a statement. “ 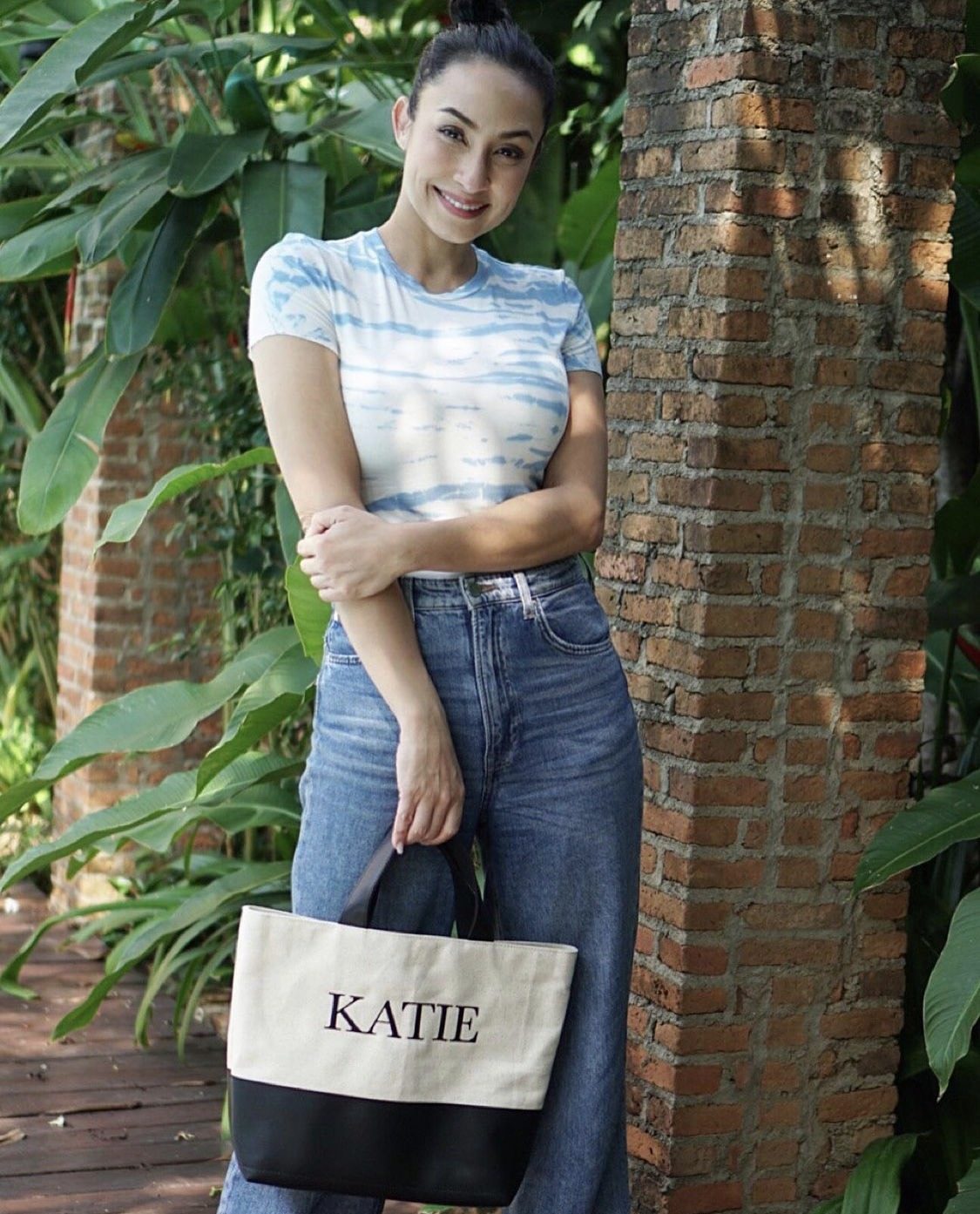 Do you have any concerns personally? “Right now there is no prosecution or anything at all.I want to talk and negotiate so that everything goes well. I don’t want to get to the point of the accusation. Because you should be able to reconcile by now. But, as I said, I want to be clear about how much has been invested and what happened. Because Kat has let him drive From the beginning, we talked to each other that “it’s okay”, he will be the director. We can be alright becausePersonally we had to film 3 dramas at that time, 7 working days, there was no time, so he said there was something here. So I want a little clarity on what happened. Is there no benefit?“

Have they really had a chance to talk to each other before hearing any news? “Having talked to each other, it didn’t finish. So let the lawyer come and speak better Then let the lawyer speak Ask when you want to make an appointment to speak again, right now Right now, my lawyer is doing a lot of research, because Kat already has all the evidence. However, I have to look at the account and see what happened. Personally, I want it to end how we talk. Well, both sides are here. You don’t want to prolong it. I want everything to be fine. “ 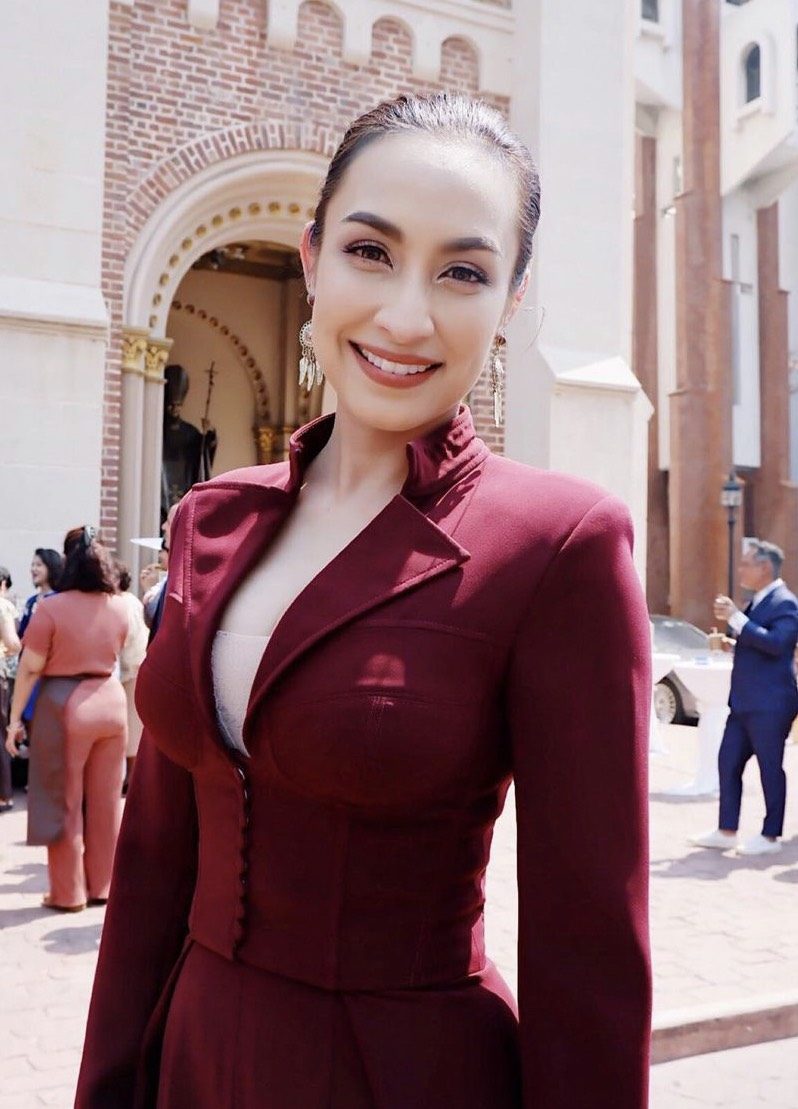 You’ve seen the other side of the interview, right? “Hmm… still confused. In some of the things that said As the history of the company, Kat is the one who introduced herself. Not that Kat didn’t know. Cat was the one who advised him to open the company because when the business suddenly expanded, there would be a question of money. Then it should be circulating quite a bit.So it is better to open a company that will have the precision of income tax, whatever. We will not be hit later. At that time, I said that it would be better if we opened it up as a business model. All accounting matters will be correct. So when he said that Cat didn’t know, it’s not true. “

So what’s up in that way, saying that Kat was the one asking for stock? “Are you really asking or not asking? In the end, the important thing is how much money has disappeared. I need clarity. I didn’t say what I was cheating. You just want to have all the clarity that we have invested so much and there is no money coming in at all? Because Kat didn’t get a penny from this store, so how was this possible? “

How does it feel to say that Kat has been cheating on you? “I didn’t say anything I didn’t say the word cheat Without saying that I was cheating, not at all, just saying that we invested, but they didn’t give us back a penny, just that. And I want clarity if it’s clear, transparent. Everything is fine all of a sudden it’s over “.

How much did you invest in this store? “More than 4 million, now nothing has come out. There is nothing yet. That is wanting to be clear about what is happening. Because really.And then there was a period of time where customers came too. How is it possible that there is no refund of income? There is only one problem “. 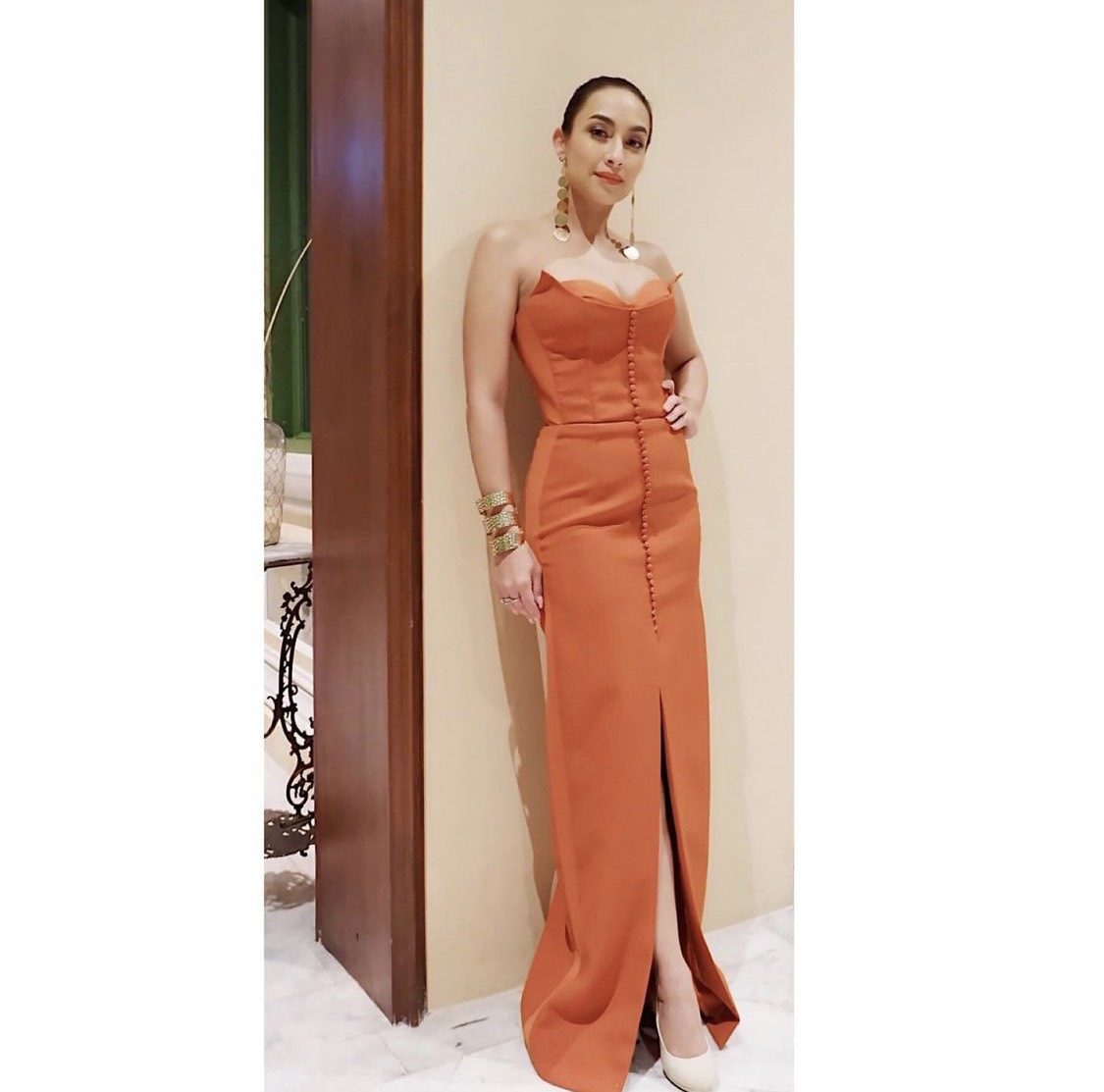 WhenWe also do our nails and we do it often, and we also exercise together. So I said if so, can we share too? We talked to each other, finally okay, we agreed that Cat shares 50% each, we are fair, already opened the store, he said. You also need 50% in this store. How much have you invested? Come and see, I also invest 50%. We are also fair.

So I have the feeling that we want to share with or whatever, but it is not related. It’s the way we run our business, make it successful, and earn income for both of us, which, as I said, Kat relies on him. It is not known whether the handling can be good or not. But we have already been with him. In the end I hope to finish well, of course until the end of the status, now I am still a partner. But being a director has not been for a long time. Because we already said that we could not But he still owns 50% of the shares, so what he does is that we must be aware Because we are still 50% partners “