Washington: In the United States, more than 30 tech companies, including Google, have volunteered to support the H-1B Spouse Employment Program.

H-1B visas are issued to foreign nationals residing in the United States. A large number of IT professionals from India are benefiting from this visa. The spouse of the person working on this visa received an H-4 visa to work in the United States. With the employment of young Americans in mind, then-President Donald Trump last year imposed restrictions on visas, including H-1B and H-4. He issued an order suspending the issuer of the visa.

Joe Biden, who took office earlier this year, overturned Trump’s order. More than 30 US-based tech companies, led by Google, have volunteered to support the project, which will provide working spouses for those working on H-1B visas. 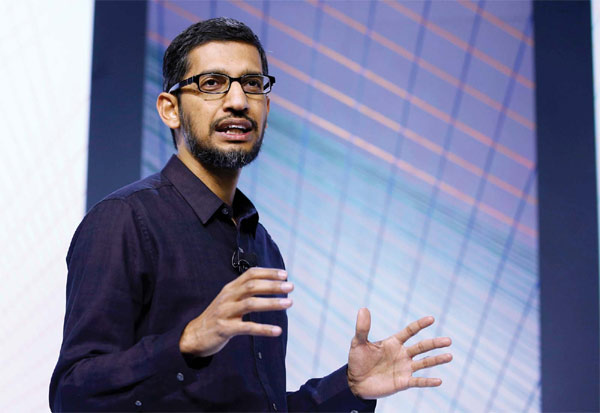 Many leading companies, including Adobe, Amazon, Apple, e-May, IBM, Intel, Microsoft, and Twitter, have voiced their support for this. Thirty companies have partnered with Google to support the H-1B visa scheme, which provides employment for spouses. The project will create jobs. It will help many families.