If the v28 update did a lot about it due to the Air Link feature, it also allowed the Oculus Quest 2 to cross the 120Hz milestone. A 30Hz increase compared to the source frequency that now allows a handful of developers to do make certain games and experiences in virtual reality even more comfortable. On this page you will find all VR content that supports 120Hz.

First of all, remember that the option 120 Hz It is exclusive to the Oculus Quest 2 and it is not entirely planned in the first Oculus Quest that will undoubtedly remain locked in its 72 Hz until the end of its reign. To turn on 120Hz on Oculus Quest 2, just go to the “Settings” menu, then “Experimental” and turn it on at the bottom. “120 Hz refresh rate”. Facebook notes, however, that this increase in frequency can have an impact on both the autonomy and the temperature of your virtual reality headset.

Eleven table tennis is available in the Oculus Quest store by following this link. 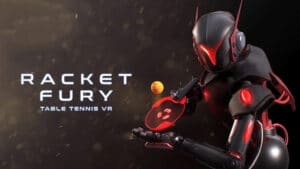 In the same vein as his colleague Eleven table tennis, the gameplay of Racket Fury: Table Tennis VR However a little easier to learn. Otherwise, the game offers practically the same modes as ETT with; training, quick play, championship, etc. 120Hz support enabled Racket Fury: Table Tennis VR It brings more realism and makes the animations of the robots, the protagonists of the game, more fluid.

Click here to find all the information about Racket Fury: Table Tennis VR 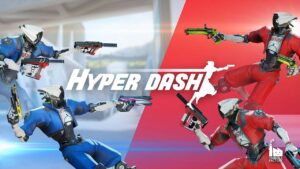 Hyper Dash is a multiplayer shooter that faces two teams of five players in arenas with a futuristic aesthetic. The peculiarity is that the maps have rails that players can slide freely on. A crazy feature that contributes to a particularly rhythmic and dynamic gameplay. Hyper Dash it also provides an offline mode to practice before joining players from all over the world.

Hyper Dash Is available in this link. 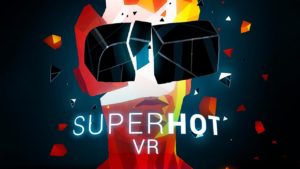 Superhot VR offers in its gameplay an original and exciting technique to challenge your enemies. If you don’t move, the scene around you won’t move either. Actually, it is the speed of your gestures that influences the course of action. Therefore, it is by manipulating the time that you must find the right movements to clear the levels using your fists or the available weapons. 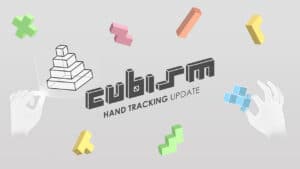 Cubism is an excellent puzzle game in virtual reality where the objective is to assemble into blocks, in different shapes… cubic! The goal is to find the right locations. so that the original block can be perfectly filled. What seems simple is actually torture! 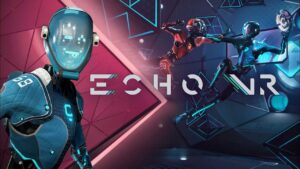 Echo VR, or rather should we say Echo Arena it is simple one of the most played virtual reality sports games on the Oculus Store. Two teams face off in a weightless arena where players must travel to the enemy camp and score goals with the help of a puck.

Echo VR is completely free and can be found on the Oculus Store at This address. Essential application for any user of a virtual reality viewer and a PC, Virtual desktop It allows you Cast your computer screen in a virtual reality environment. Set the image size to your liking; be transported to space or to the cinema; browse the contents of your PC or watch your favorite series in peace.

Find the app Virtual desktop at the Oculus Quest store at this link. 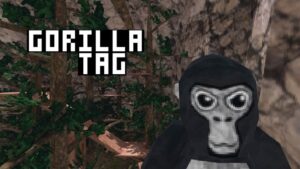 Being a gorilla is not easy and control Gorilla day it takes some time before being completely mastered. In fact, no keys are needed, just the movements of the hands and arms are enough to run, climb and jump in the trees. Gorilla day It is played only in multiplayer and mainly in infection mode where players run one after another … 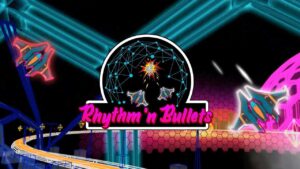 Rhythm ‘n Bullets it’s a rhythmic shoot’em up. Immersed in a type 80 environment, a ship in each hand, you must shoot the opponents using the correct colors for each of them. The goal is to eliminate them before they reach the stellar core. And if you are in tune with the music, even better!