In addition to its first console of its own, the manufacturer Logitech has presented a gaming headset and a racing simulation system. According to the manufacturer, Bluetooth headsets with the name Astro A30 are compatible with Playstation 4 and 5, Xbox One and Series X and S, Nintendo Switch, PC, iOS and Android consoles and operating systems.

The A30 features 40mm drivers and a detachable boom mic. The battery should last more than 27 hours. Logitech also praises the wearing comfort of the new headphones. Thanks to memory foam padding on the ear cups and headband, the A30 should always sit comfortably, even during gaming sessions lasting several hours. 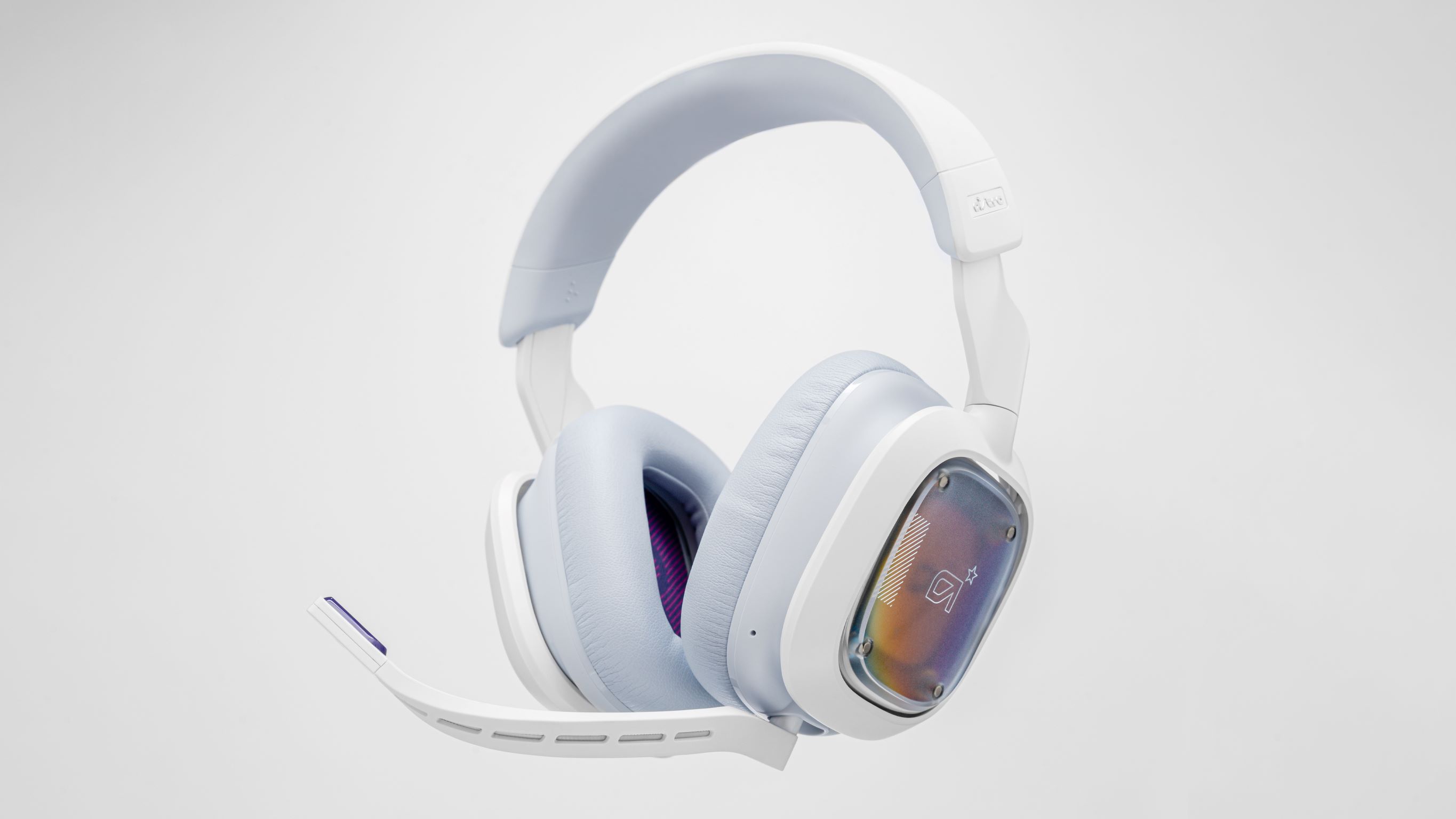 The A30 is also available in white. (Source: Logitech)

The Logitech G Astro A30 is available in Navy Blue and White. It will go on sale in October at an RRP of CHF 279.

Pro Racing Wheel and Pro Racing Pedals are designed for fans of racing games. According to the manufacturer, the flywheel offers an output of 11 Newton meters with minimal latency. Thanks to internal Trueforce technology for precise force feedback, gaming fans should feel road conditions and engine vibrations too.

The steering wheel buttons and controls are arranged in such a way that they can be reached with a flick of the thumb. Virtual race drivers can use the integrated screen to create five different race profiles, which can then be called up over and over again with just a few clicks. Logitech also promises easy installation thanks to the new clamping system. 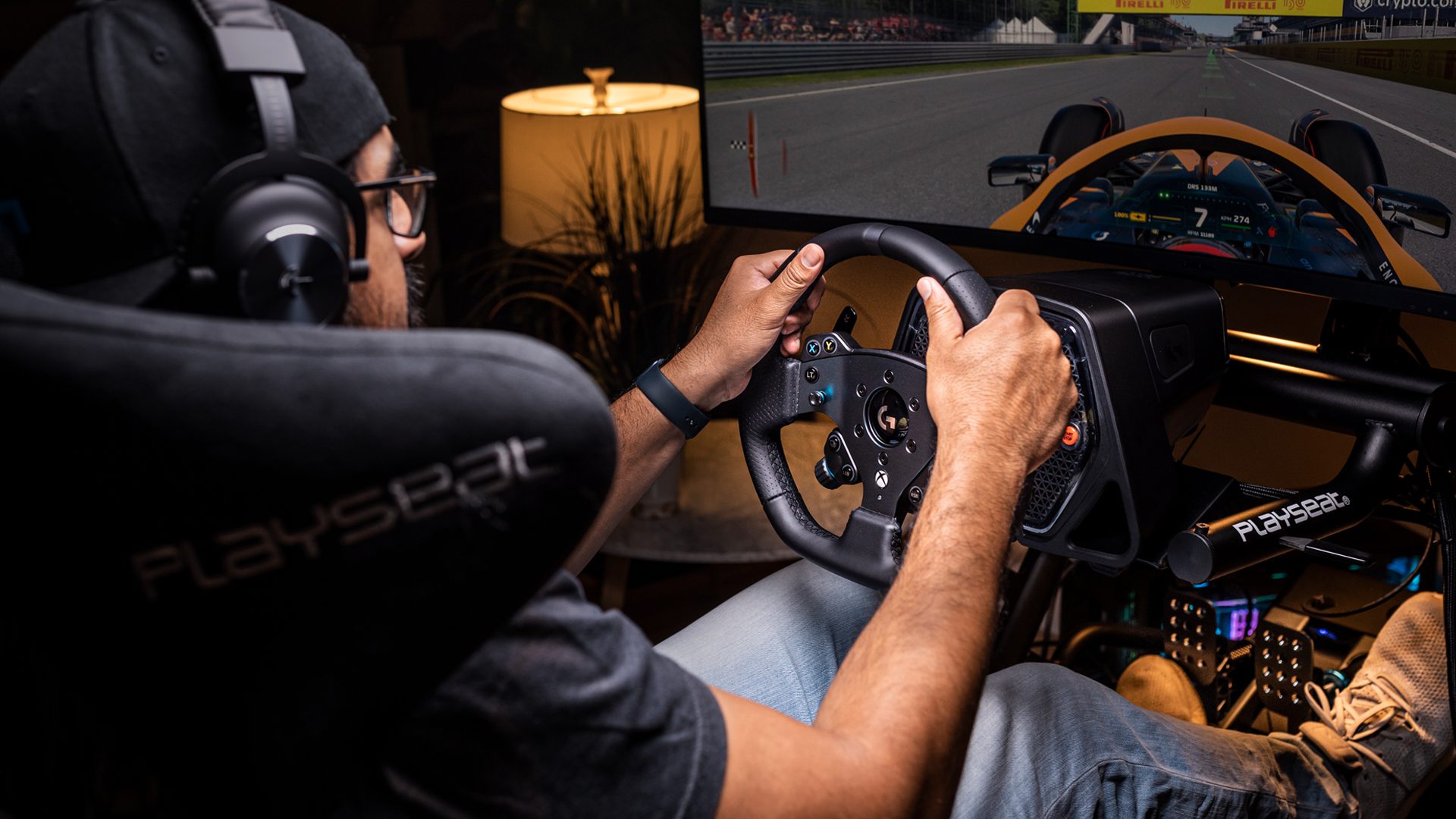 The Pro Racing wheel and pedals in action. (Source: Logitech)

All three pedals on the Pro Racing Pedals are adjustable. Depending on the manufacturer, each pedal can be moved horizontally to create the desired distance between the pedals. Gaming fans can also adjust the clutch and throttle pedals more or less force. A selection of elastomers are available for the brake pedal.

Logitech G Pro Racing Wheel and Pro Racing Pedals will be available in late September. They are available for CHF 1,190 and CHF 449 respectively.

Speaking of Logitech: the manufacturer has also introduced a new series of webcams and headsets for hybrid work. Read more about it here.