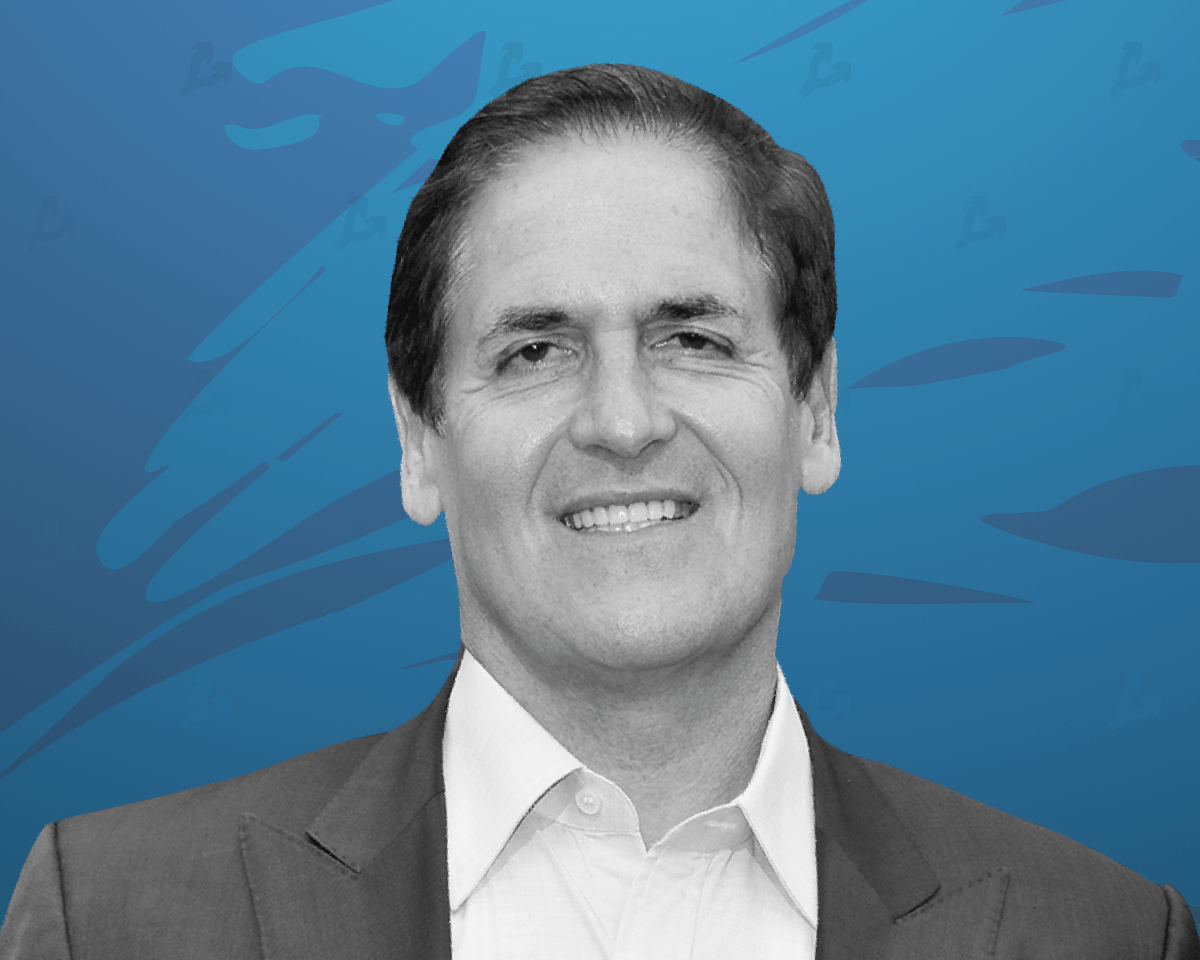 Billionaire Mark Cuban compared the first cryptocurrency to gold and called both assets financial religions. According to him, bitcoin is easier to store and trade, and “gold is a problem.”

Crypto succeeds when it is a more productive implementation of its competition. BTC / Gold are both financial religions. BTC is easy to trade / store / create with no delivery hassles. BTC also enables the transfer of value locally and globally. Gold is a nuisance. Just watch Ft Knox

The investor also spoke about the benefits of Ethereum smart contracts. They are better, cheaper and faster at authenticating, buying, selling and shipping digital products than their counterparts, Cuban added.

“Ethereum smart contracts for DeFi are better than banks for depositing, accumulating and trading financial instruments. They are automated, trustless and almost instantaneous, ”wrote the billionaire.

Cuban also criticized the banking system for adding value to the same operations that smart contracts do and reliance on buildings and people.

Eth Smart contracts for De-Fi are better at allowing deposit / saving / trading of financial instruments than banks. One is automated, trustless, and almost immediate. The other relies on buildings full of people adding cost and friction to the same transactions.

According to the investor, the usefulness of Dogecoin as a currency is growing as companies add it as a payment method. Cuban is confident that the digital meme asset is able to retain purchasing power better than the US dollar.

As more companies take doge for products / services, then Doge can be a usable currency because it CAN hold its purchase value better than a $ in your bank. If interest rates skyrocket or the amount spent falls or stagnates, so will Doge. Yeah a joke is now legitimate

Let’s remember, at the beginning of April, Cuban revealed its cryptocurrency portfolio… The billionaire said he concentrated 60% on Bitcoin, 30% on Ethereum and 10% on other digital assets.

In Cuban February called bitcoin “store of value, not currency”… In January, he compared the first cryptocurrency. Amazon’s dot-com bubble.

Subscribe to ForkLog news on Telegram: ForkLog Power – the entire news service, ForkLog – the most important news and polls.