Samsung executives will take to a virtual stage in two weeks to introduce the world to the Galaxy Note 20 and Galaxy Note 20 Ultra. But thanks to Roland Quandt and WinFuture, there is now very little left to reveal about the latter.

The Exynos 990 chipset is returning in Europe

As part of what could be considered the biggest Galaxy Note 20 Ultra leak so far, every last detail about the European version of the flagship has been revealed alongside press renders that showcase the Mystic Bronze and Mystic Black variants.Leading the way on the inside of the smartphone is, rather disappointingly, the same Exynos 990 chipset that Samsung used to power the Galaxy S20 and Galaxy S20 Ultra earlier this year. Despite earlier rumors, there are no plans to use a newer Exynos chip.

It will be paired with an impressive 12GB of RAM as standard in addition to 256GB of internal storage. A more expensive 512GB model is also in the works for Europe and, if that isn’t enough, microSD card support has been added too. 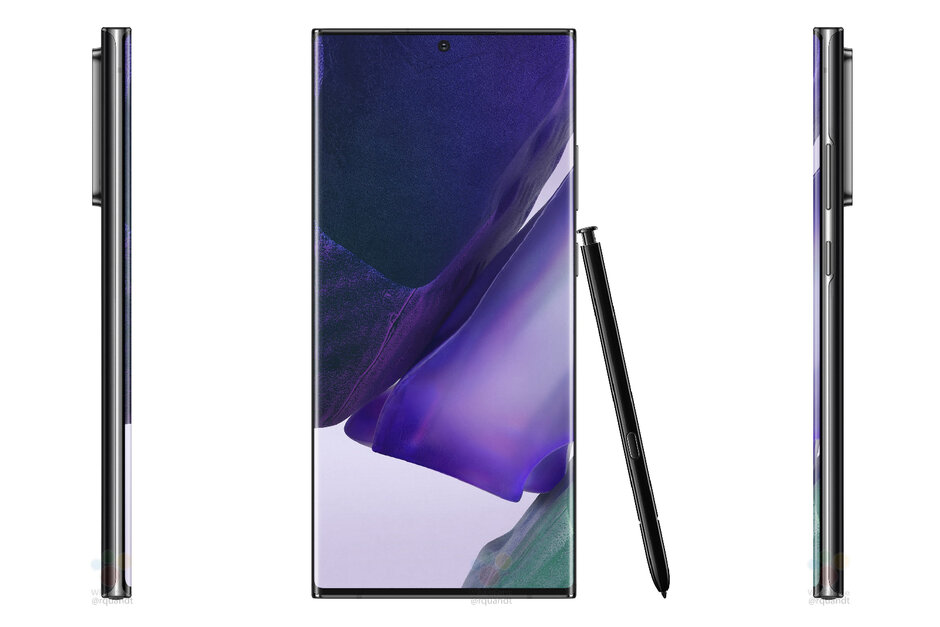 The flagship device looks set to arrive with Android 10 and One UI 2.5 straight out of the box.

This software is paired with optimizations made in partnership with Microsoft for Project xCloud via Xbox Game Pass. More than 90 games are set to be available through the integration, making the Galaxy Note 20 Ultra a “portable gaming console” that will be marketed as “made for Game Pass.”
See also  Chrome widgets available on iPhone

The best S Pen yet paired with a truly massive display

Ensuring the best possible experience when playing those games is 5G network connectivity as standard and a massive 6.9-inch Dynamic AMOLED display that boasts a tall 19.3:9 aspect ratio, a 3200 x 1440p resolution, and a super-smooth 120Hz refresh rate which adjusts automatically.

Giving the Samsung Galaxy Note 20 Ultra its name is, of course, the latest generation S Pen. It now offers a so-called real feel experience thanks to a low 9ms latency, putting it on par with the second-generation Apple Pencil. 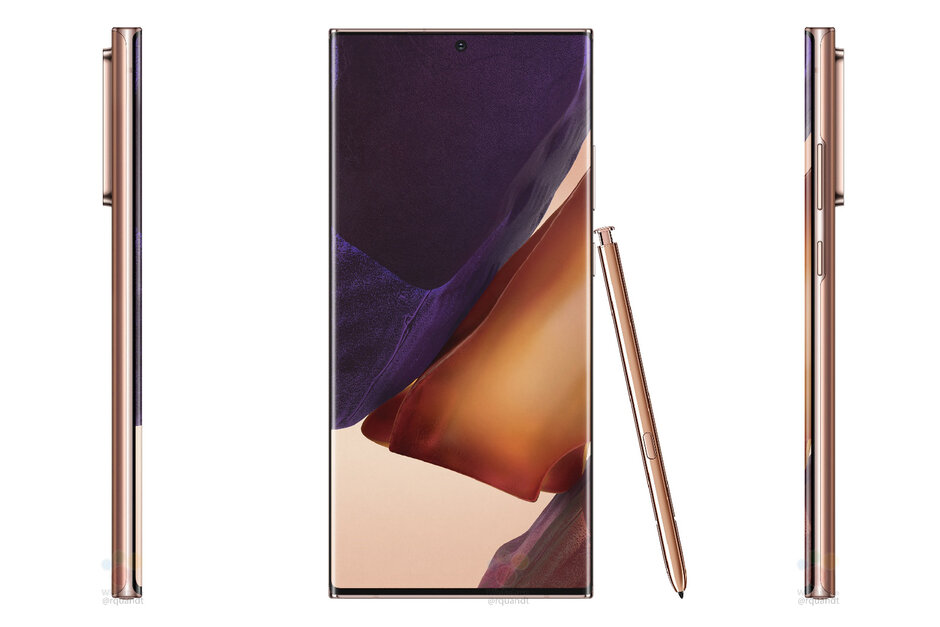 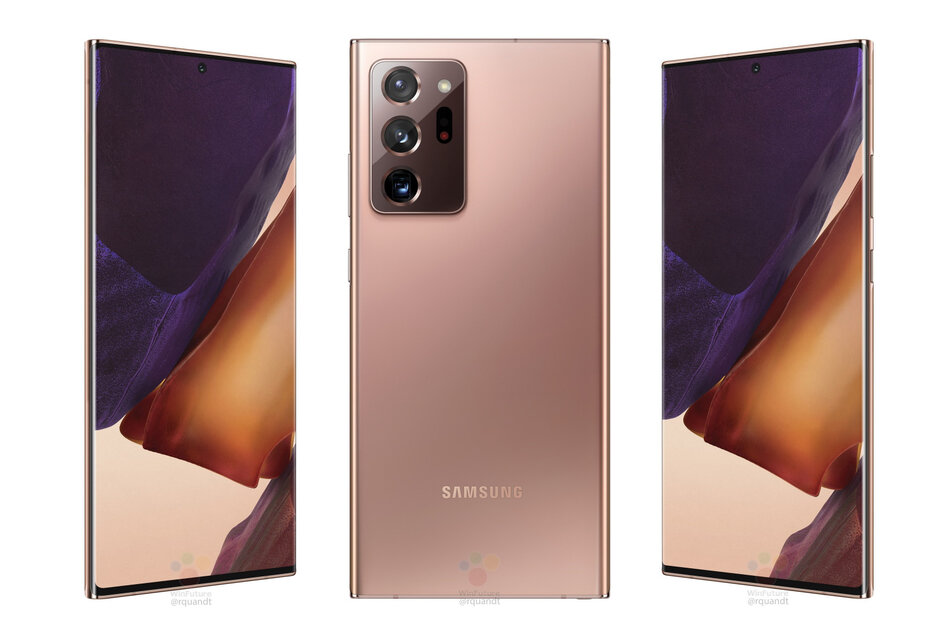 There is also dual SIM and eSIM support, an IP68 water and dust resistance rating, an in-screen fingerprint scanner, and AKG-optimized stereo speakers.

Despite severe autofocus issues with the 108-megapixel sensor on the Galaxy S20 Ultra earlier this year, Samsung has chosen to reuse the large camera on the Galaxy Note 20 Ultra. Fortunately, it has made some changes to improve things.

The sensor now boasts support for the dual-pixel phase-detection autofocus tech that Samsung has used on recent flagships, including the Galaxy S20, but chose to remove from the Galaxy S20 Ultra. A new laser autofocus system has been included as well.

See also  The digital desktop has a wonderful function

Sitting below the improved 108-megapixel system is a 12-megapixel ultra-wide-angle snapper that seems to have been borrowed from the Galaxy S20 and Galaxy S20 Ultra. 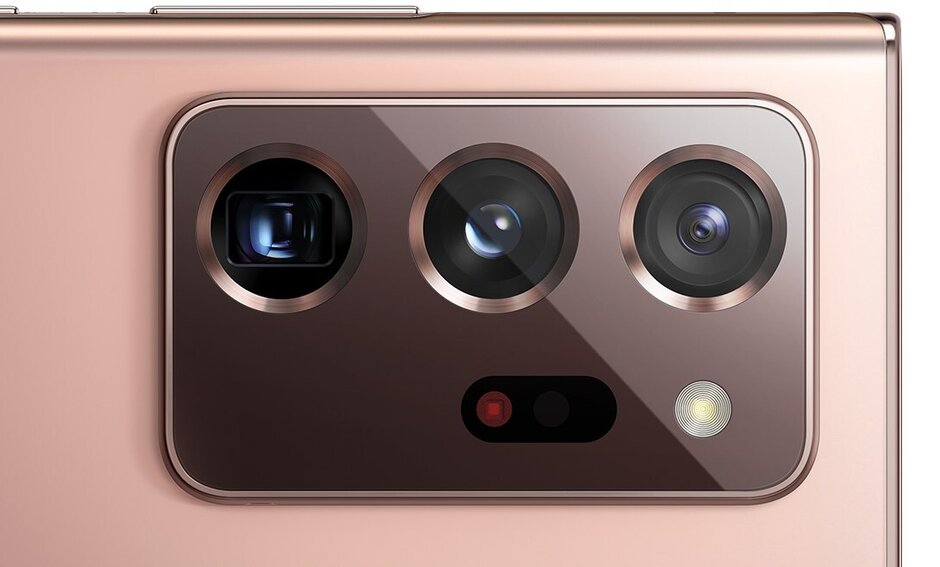 There is an all-new 12-megapixel zoom camera too. It replaces the gimmicky alternatives used earlier this year and boasts a 5x periscope zoom lens, which also enables 50x Space Zoom with the help of digital cropping.

Lastly, Samsung has fitted the flagship with 8K video recording support via the main camera and a 10-megapixel selfie camera borrowed from previous flagships.