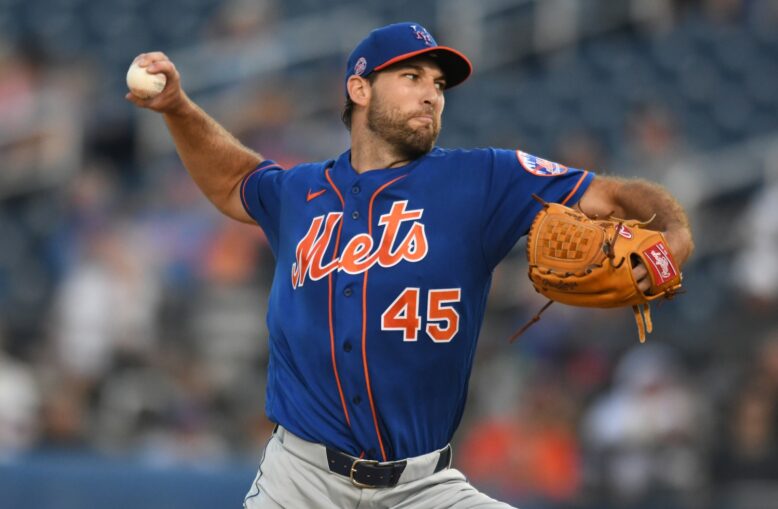 The Mets open up a three game series with the Marlins that I’m surprised is happening. The Marlins were able to cobble together a roster with a good amount of players still on the injured list and baseball decided that it was still in the competitive spirit to let the Marlins play – so here we are.

The Marlins, to their credit, won every game in Baltimore in their first series back since the coronavirus outbreak on their team. Don Mattingly last night recorded more wins as a Marlins manager than any other manager. My worry with this success story is baseball turning the “replacement” players as heroes rather than looking at the selfish actions from MLB that led to this happening in the first place. But that’s neither here nor there.

The Mets, to their credit, won with Rick Porcello on the mound on Wednesday. Porcello looked like a different version of himself as he put in seven innings of good baseball. I was pretty down on him in my last preview and I will gladly eat crow.

Michael Wacha gets to take on the first place Marlins tonight. In two starts this season he has allowed 6 runs on 12 hits and 3 walks while striking out 9 batters in 9.0 innings. This line is due to one bad start and one good start. He opened up the season allowing only one run over 5.0 innings against the Red Sox. Then he allowed 5 runs in 4.0 innings against the Braves. Wacha made one start against the Marlins last year and shut them out over 6.0 innings, holding them to 5 hits. The Marlins have the following numbers against Wacha, who is making his first home start this season:

The Mets bats draw right-handed pitcher Humberto Mejia. He will be making his major league debut. The highest level he’s pitched in is the Florida State League (Class-A). He has a 2.40 ERA in four minor league seasons.