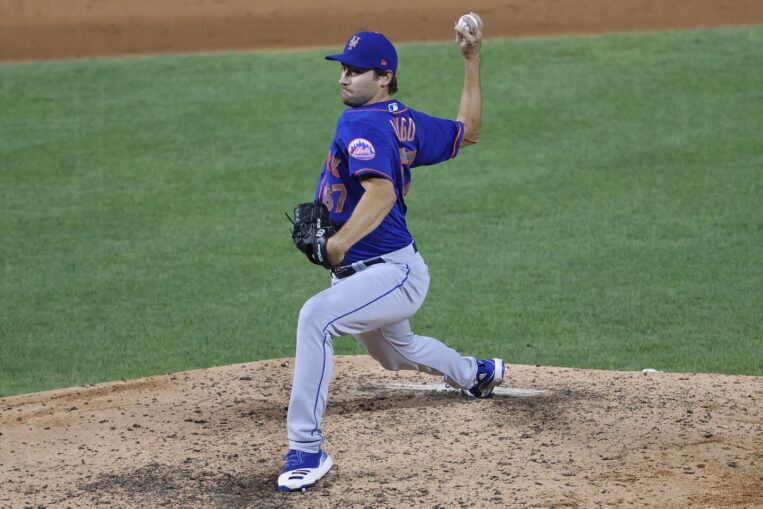 The Mets finish off their first crazy day of this crazy week of baseball with some big question marks for the starting pitchers. For the Mets, Seth Lugo joins the rotation bumping Steven Matz to the bullpen. Of course, this was all planned before the Covid-19 cancelled games and the Mets are going to need as many arms as possible this week. It’s very possible that Matz starts one of the remaining seven games in the next five days. The Marlins starter is Trevor Rogers, who is making his MLB debut.

After dropping the first game of this double-header, the Mets will look to get back on track against Miami in Game 2.

Seth Lugo, who has been tremendously successful as a reliever, will be starting the night cap and joining the rotation for the foreseeable future. Lugo made his first mark on the Mets as a starter in 2016 and was a big reason for Puerto Rico’s success in the following World Baseball Classic.

The Mets will see yet another pitcher make their major league debut tonight – Trevor Rogers. Rogers was the 13th overall pick in 2017 and is ranked as the Marlins No. 9 prospect by MLB.com.