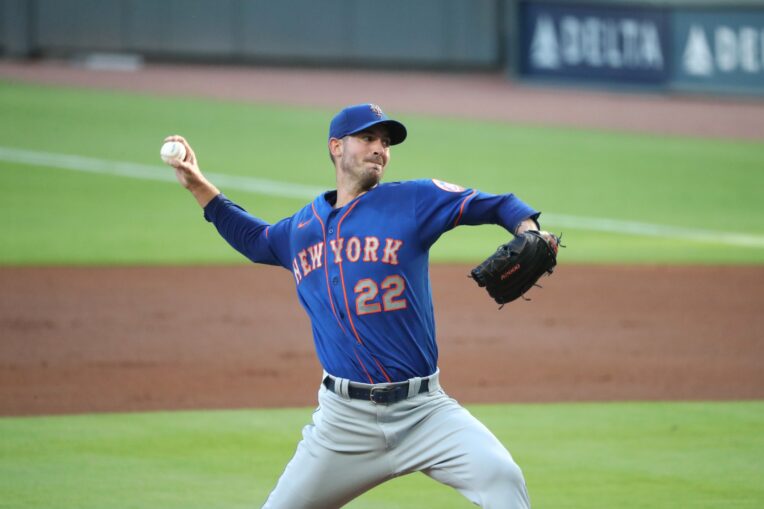 Yesterday was quite a reversal for both the Mets and the Nationals. The Nationals came into New York crushed by the Orioles and completely off the rails. The Mets woke up yesterday a team that looked like it was finally putting all the pieces together despite a mystery as to who was pitching on Wednesday.

Then Stroman opted out of the season (a decision I support) and then last night’s game happened. Matz struggled. The bullpen struggled, the bats struggled. The Mets lost 16-4, more than doubling their negative run differential on the year. Doolittle also struggled, which is part of the reason the game was a bit closer.

So now the Mets will try to get back on the right track with Rick Porcello. Through three starts this year, Porcello has allowed 12 runs, 10 earned, over 13.0 innings, a 6.92 ERA. Those numbers hide how good he was his last time out, and how bad he was before that. He allowed 1 run over 7.0 innings against the Nationals last week from 5 hits and 4 strikeouts. Before that he allowed 11 runs, 9 earned over 6.0 innings. Here’s hoping the Nationals haven’t figured Porcello out yet. The Nationals have the following numbers against him:

The Mets bats will get (probably) a real look at Max Scherzer tonight. He has allowed 5 runs over 13.2 innings in three starts this year. He allowed 4 runs over 12.2 innings before his last start last week against the Mets were he was dealing with a hamstring injury. He had the same injury his start before where he shutdown the Blue Jays for 7.1 innings but his injury last week flared up and he didn’t look like his normal self throughout the first inning. The Nationals were aware of this before the game and had another pitcher warming up with him at the start of the game. The Mets have the following numbers against Max:

Since allowing four hits to righties in eight at-bats in his first start of the year, Rick Porcello has held RHB to three hits in 24 at-bats (.125) over his last two outings. Washington’s right-handed batters went 0-13 vs. Porcello in his last start.

J.D. Davis has the seventh-highest OPS (.969) in the NL since last season’s All-Star break.