A few weeks ago on Weibo showed up images of the AMD Radeon RX6900 XTX graphics accelerator in the liquid-cooled reference design, which has not been officially announced by the manufacturer. Now, this video card has been seen as part of a ready-to-use PC, but already under the name Radeon 6900 XT Liquid Cooling.

The unannounced graphics accelerator is part of a high-performance computer and visually looks like it was designed by AMD. Although the origin of the model captured in the photo is unknown, it appears that it is the same Radeon RX 6900 XTX accelerator, which has not yet been announced. Presumably, this video card should be built on the Navi 21 XTXH GPU, which AMD partners are already using in their more powerful versions of the Radeon RX 6900 XT. This chip has the best overclocking potential. 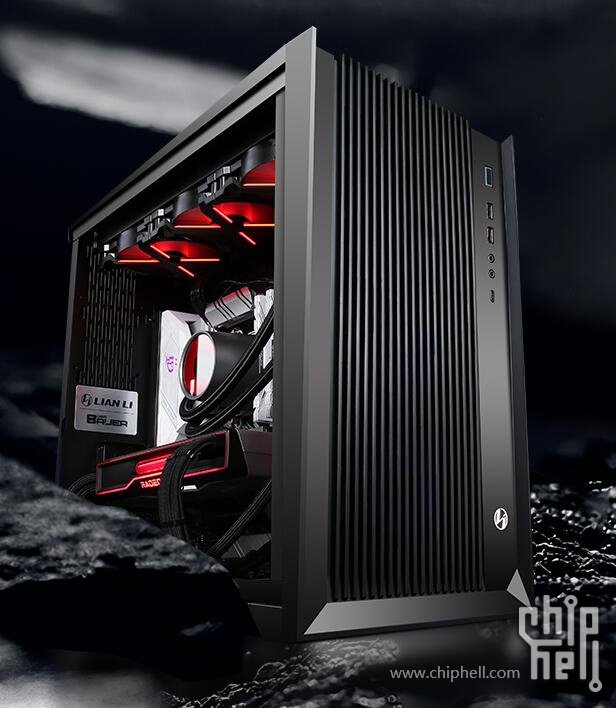 As for the computer itself, on which the unannounced accelerator appeared, its hardware is based on components from AMD. Radeon RX 6900 XT LC graphics card paired with Ryzen R9 5950X processor is installed on ASUS ROG STRIX B550-A motherboard. The processor is also liquid cooled, the Deepcool Castle 240 V2 system is involved.

Based on available data, the cost of the computer is 20,999 yuan, which is approximately $ 3,285. It is currently unknown if the Radeon RX 6900 XT LC graphics card will be available for purchase separately or if it will only be sold as one of the components in ready-to-use computers created by AMD partners. It’s worth noting that AMD has yet to officially confirm the existence of its Navi 21 XTXH GPU-based liquid-cooled graphics card.


If you see an error, select it with the mouse and press CTRL + ENTER.