InternetDesk: Not everyone can sell an old phone and buy a new one every time a new model is released. Some people change the phone model every year. Others use the same phone model for years. However, the older the phone, the slower its performance after years of use. It is often embarrassing. No need to change the phone. Just make small changes. How to improve the performance of an older Android phone? So now let’s know what to do … 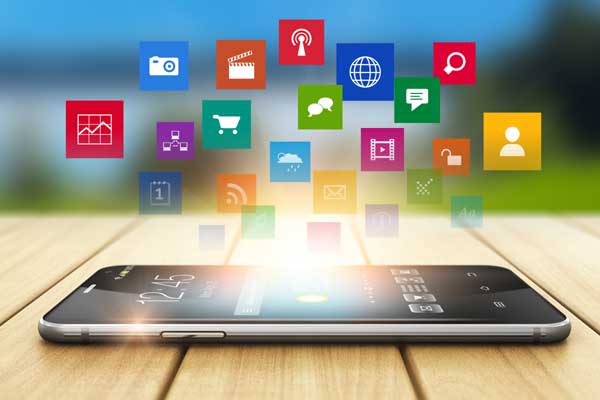 Goodbye to those apps

In today’s world of automation it can be a daunting task. From financial transactions to online classes, from games to shopping, mobile applications are available for every need. However, most of these we use more than once. If you have such apps on your phone, delete them immediately. Unnecessary apps like this can overflow your phone’s storage. Some of these applications run in the background and the phone is slow. So if there is any app on the phone that you don’t need, delete it right away.

You can also disable the pre-installed apps on your phone if you don’t need them. Also remove antivirus, if there are task killer apps. Experts say that the Google Play Protect feature scans and removes malware in apps downloaded from the Google Play Store, so no special apps are required. Doing so will further enhance the phone’s ability to remove unused applications. 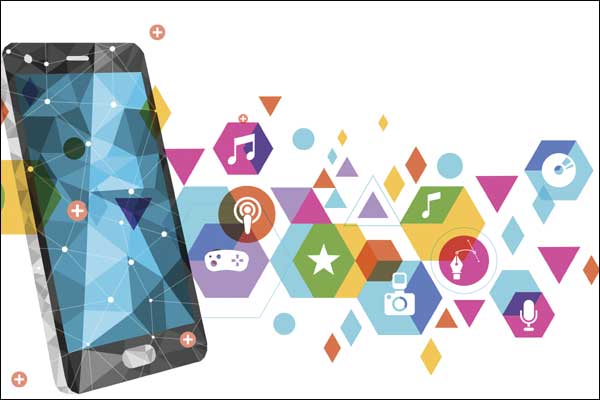 Wallpaper .. Does not have widgets

If you are using an old Android phone, it is better to remove live wallpapers and widgets if their performance is slower than before. Today’s phones come with advanced RAM and processors and are equipped with features like live roles and widgets. However, these features come when the operating system is updated on some older phones. These make the phone’s home screen more attractive, but still affect the performance of older phones, such as RAM, processor, and battery. This is why tech experts suggest removing them. 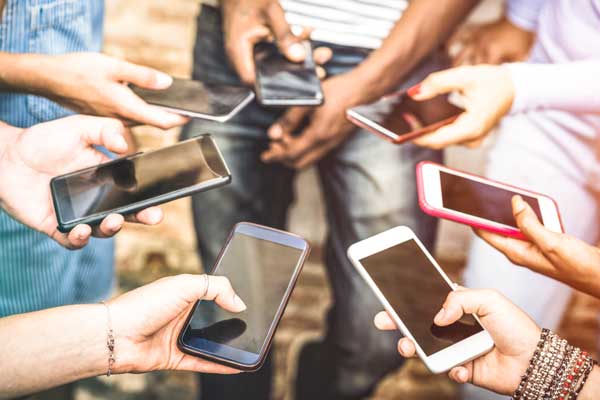 Most of the smartphone users don’t care much about updating the phone’s operating system (OS). The update will not install even if it is notified by notification. However, these have many uses. Features that improve phone performance by correcting bugs in the old operating system will be incorporated into the new operating system. That is why the operating system must be updated from time to time. It also fixes bugs in the app and releases an app update with new features. They must be installed when they are updated. 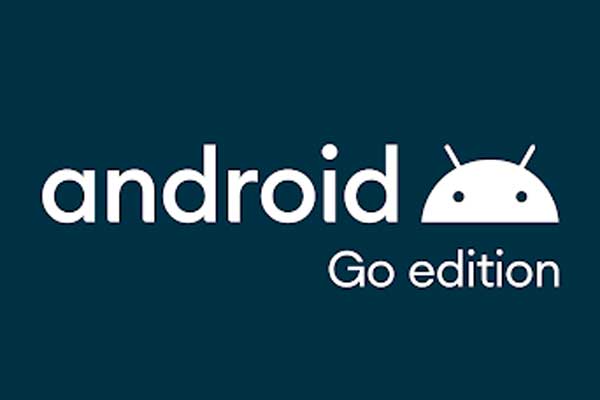 Go-Edition, Lite Apps is another alternative to prevent phone applications from consuming too much storage space. Most applications have already made this version of the application available for user convenience. Entry-level phones often have low-capacity RAM, processor, and operating system. In line with this, other app developers like Google, Facebook, Microsoft, and other giants are offering Go-Edition and Lite apps. These can be used in place of the usual applications. 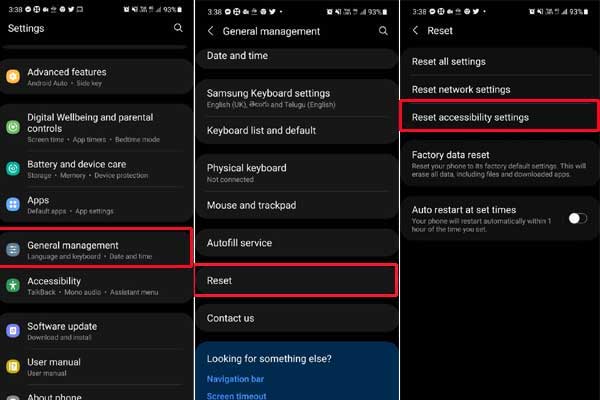 Another option to update the capacity of your old Android phone is factory reset. Delete unnecessary files from the phone and change the look when you buy the phone. However, it is mandatory to save the information on the phone elsewhere before performing a factory reset. Otherwise, all the information on the phone will be deleted. There are also apps that come pre-installed when you buy your phone. Delete the ones you don’t need and install only the applications you need.