Nippon Ichi Software recently released a new one trailer, many images and so many information about his new title: Shin Hayarigami 3.
The game, the third in a series of horror-themed visual novel, will be released in Japan for Playstation 4 me Nintendo switch the July 29.

Title, like its predecessors, I’ll go analyze some of the terrifying urban legends that are depopulated in Japanese territory, maintaining many of the characteristics already present in the prequels and adding new.
The purpose will be to investigate mysterious crimes that are linked precisely to urban legends, and find out if you are facing a case committed by a human or if it really exists monstrosity mentioned in the story.

Whereas in the previous chapters, there were cut off and of computer graphics images, in the new Shin Hayarigami 3 CG images will move, thus increasing the feeling of extreme fear for the player holding the controller.

Urban legends in Japan are common, and Shin Hayarigami 3 will explore some of them

We all know what one is urban myth: a horrible story, counted from person to person, like a true cordless phone, but in the end it turns out to be just one mere fiction.
On Japan circulate many, and the third chapter of Shin hayarigami will focus on some of them.

The woman in the cracks: an urban legend in which a slender woman manages to enter through the cracks in the walls or furniture and stands there, motionless, looking at you.

The human stew: an old man died alone in the house while taking a hot bath and once his body was found, days later, the latter liquefied turning the water into a kind of stew.

The demon doll: This is not new, we know that there are an infinity of stories related to the possession of these games for children, such as the story of “Mary-san”.

Ryoumen Sukuna: it is a mummy with two heads with different limbs, discovered during the demolition of an old temple; The people involved in the find are said to have died, one after another, all from serious illnesses and mysterious accidents.

The player’s task will be to investigate these disturbing cases by choosing whether to follow one rational track or another that focuses more onhidden. But if you want to discover the absolute truth, you will have to choose both senses. 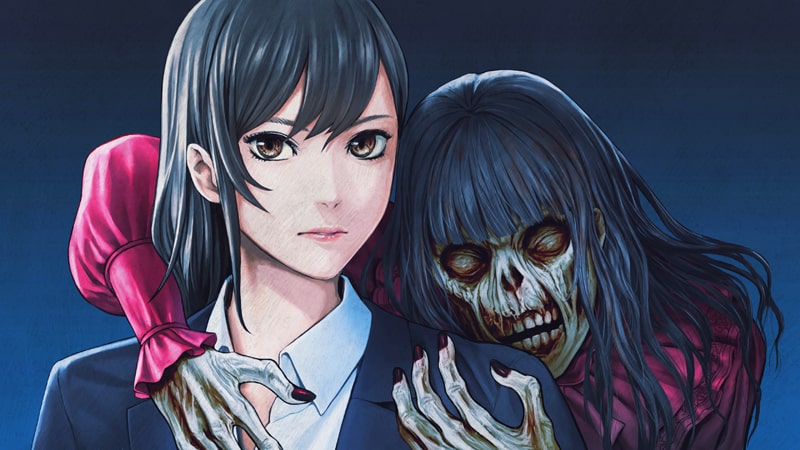 The protagonist of Shin Hayarigami 3, as well as in the two prequels, is Saki houjou, a detective who works in fiction Prefecture G, accompanied by her colleague Sena Aizen already seen in Shin Hayarigami 2. Three new characters will be added to the investigations of the two main characters Shinarou niimi, Masaomi Kouketsu me Mitsuko Kisaragi.

The characteristics that will allow Saki, protagonist of Shin Hayarigami 3, to get to the truth of each case

During the course of a ‘investigation it will be possible to ask Self question, personal questions in which all evidence will be analyzed that have accumulated up to that point to resolve important events. The results of a Self question will change the development of the plot and direct the player in a totally new path.

Then there are the Courage Points, which can be accumulated and spent when making important decisions. Having a few means not being able to move in that direction in the case you are analyzing, but accumulating too many could lead to a dead end.

As a good detective must know, many of those involved in the cases, they are not entirely sincere. There will therefore be situations in which the protagonist will have to manipulate the lies of the suspects, through the technique called “The art of the liar”, the art of the liar, and exploit them so that she can extrapolate the truth from them.

Finally, the functionality of the so-called Logical deduction, in which a diagram will be created that involves all the people involved in the case applying keyword, which can be purchased as the investigation progresses. The more articulate the diagram, the easier it will be to get to the truth.

Here are some of the images that represent i characters and something screenshots extrapolated from the game. 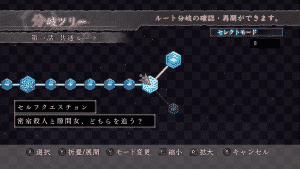 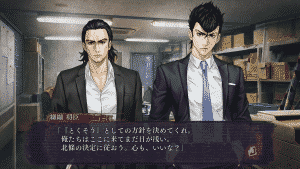 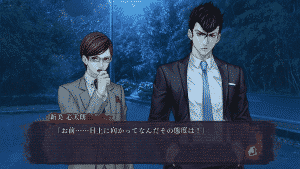 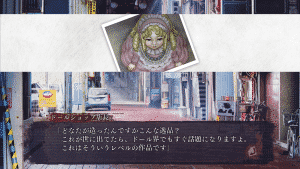 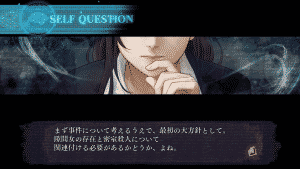 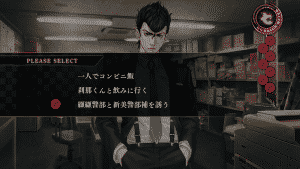 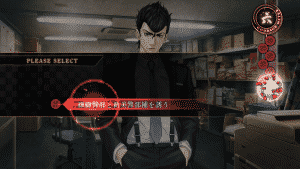 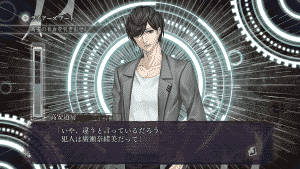 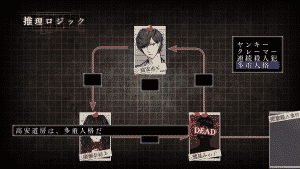 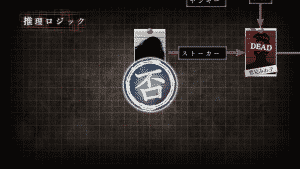