The new Brawl Stars update for the Brawlidays 2020 has arrived, with two new brawlers and many brawler budget changes that will blow your mind! 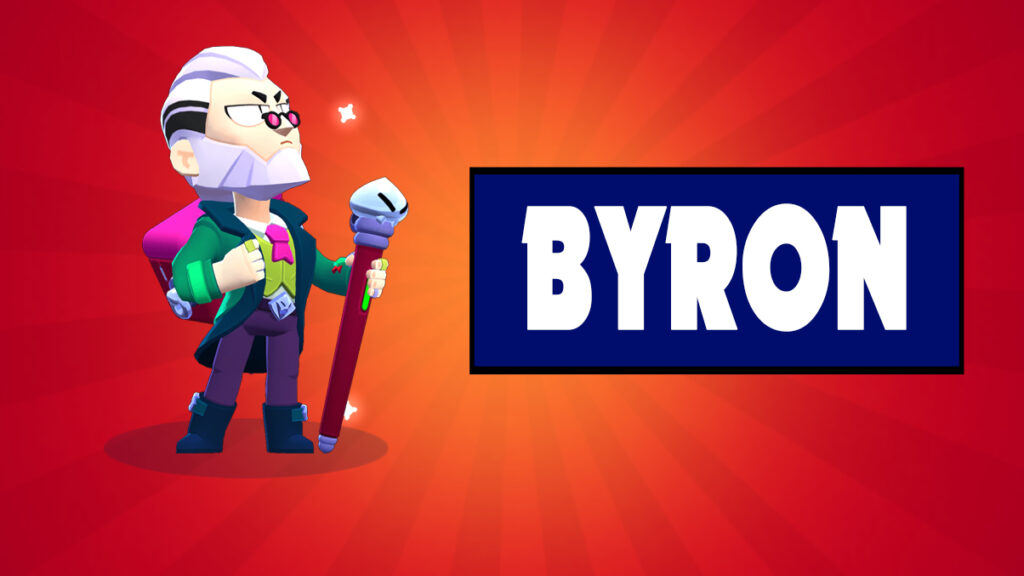 Who is the new Byron brawler?

Byron is the new Mythic brawler coming to Brawl Stars. He is a character who will conclude the TOWNFOLK trio with Piper and Bombardino, but who is Byron? What does he do in life? Byron is a sinister vendor of powerful potions and with them he can both heal his teammates and poison his enemies.

When does the new Byron brawler come out?

Byron, according to the Brawl Talk, will be available starting the day after the new Brawl Stars update, so from tomorrow you can find Byron in the crates. 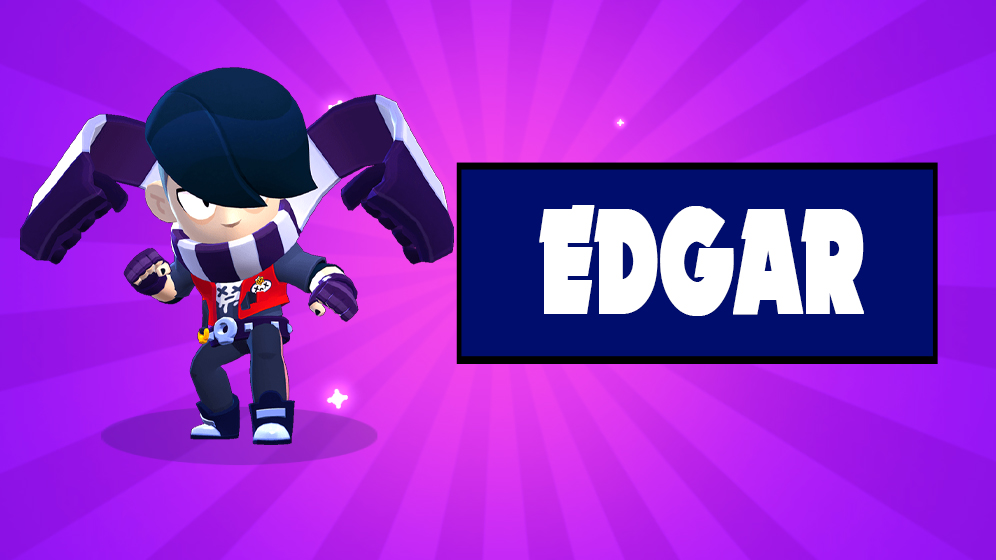 Who is the new brawler Edgar?

Edgar is the new Epic brawler coming to Brawl Stars. He is a very angry boy who loves to do parkour. He works together with Colette in the Gift Shop, so we can add him in the TRIO GIFT SHOP.

When does the new Edgar brawler come out?

According to some analysis of the 13 gifts coming to Brawl Stars, the new brawler Edgar will arrive on December 19th, so make a note of this date. If you fail to open the gift you can still find it in the chests with the “epic” rarity percentage.

From December 12th to December 24th, 13 gifts will be released for all Brawl Stars players. You will need to log in every day to redeem them or you will lose the reward forever! In addition to crates, coins, energy points and double tokens, you can get 1 Brock RETRO Skin and the new epic rarity brawler EDGAR! Here is the order of gifts on brawl stars. 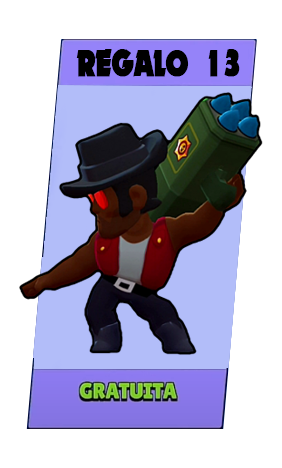 The Brawlidays Challenge is a new monthly Christmas themed challenge (brawlidays) that will be played in DUO Survival mode. It is the first time that Brawl Stars has released a DUO competition and frankly it surprises me a little as they want to bet on esports and DUOs are anything but competitive, as most spend their time camping in the bushes.

You will usually have 4 chances of defeat and you will have to win 12 games (4 maps of 3 games).

What are the maps of the BRAWLIDAYS CHALLENGE?

The four maps to face are the following in order of round:

The new skins coming with the BRAWLIDAYS 2020 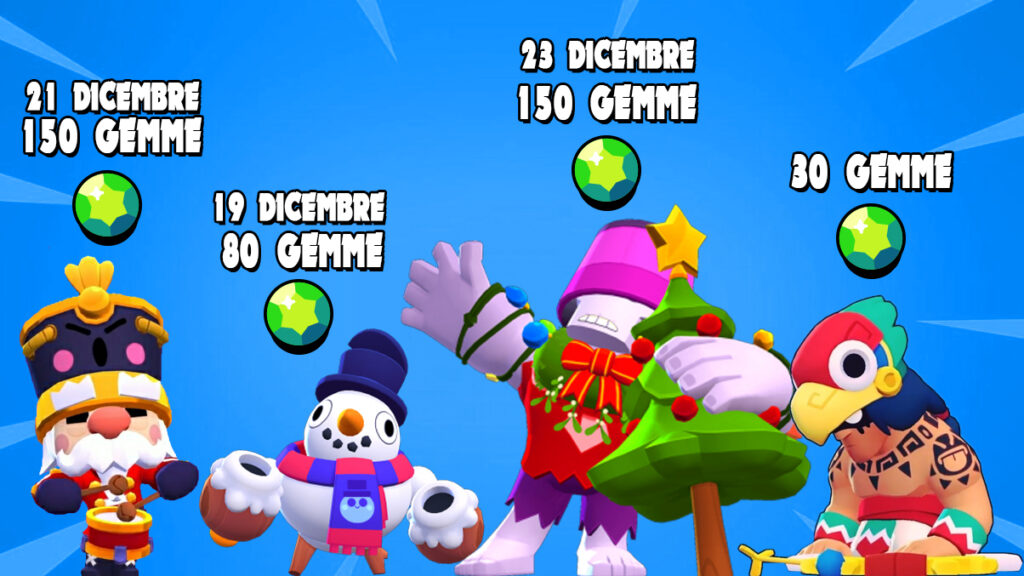 The new skins coming with brawlidays, with their respective dates, are the following:

Do you want to see all the BRAWL TALK in Italian? Click here -> https://youtu.be/R1T9tEfLJAc