NVIDIA has hinted that the GeForce RTX: Game On event on January 12 will feature the mobile GeForce Ampere and the Resizable BAR. The first two images that appeared in the teaser show a gaming laptop and a discrete GeForce RTX graphics card in a mobile form factor.

We are expected to talk about the GA104 chip, which according to rumors will form the basis of the GeForce RTX 3080 and RTX 3070 mobile accelerators. Both cards will feature 8GB of GDDR6 video memory (hence use 8 modules), however, the RTX 3080 mobile will also have access. in the version with a memory capacity of 16 GB. 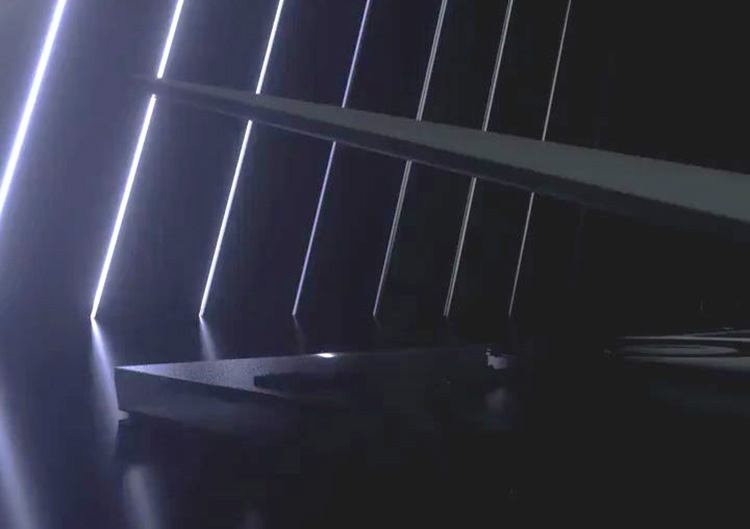 Another image confirms that NVIDIA will demonstrate the functionality of the variable-size BAR (Base Address Registers) technology found in the PCI Express interface specifications starting at version 2.0. This is the core of AMD Smart Access Memory (SAM), which provides performance gains when running new Radeon RX 6000 graphics cards with supported processors. While in ordinary Windows PCs, the processors can directly access only a portion of the graphics memory up to 256MB, the adjustable bar technology can expand the data channel, allowing the processor to use the entire array video memory at the same time. This eliminates potential bottlenecks and offers up to a 15% performance boost in select games. Technology is especially relevant now, when the amount of video memory used by games often exceeds even 10GB. 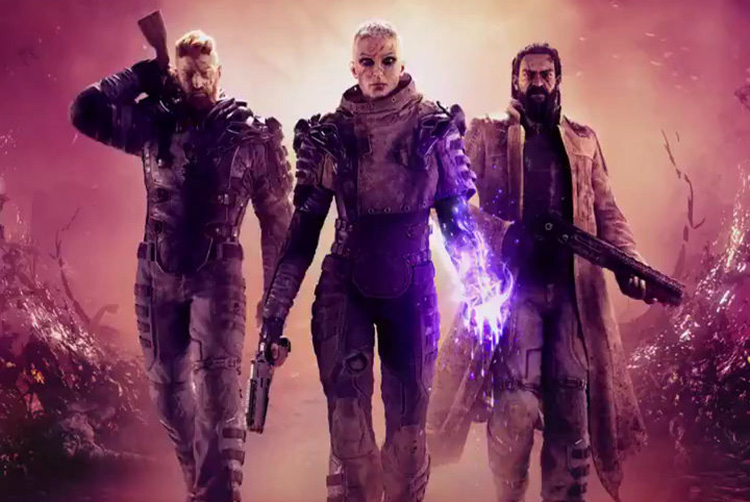 The teaser also briefly shows the third-person shooter Outriders, created by People Can Fly. The game will launch on April 1, but a free demo version will be available for those who want to start on February 25. The teaser hints that this game will use some kind of NVIDIA technology.

See also  Aarogya Setu downloads down 90% given that start 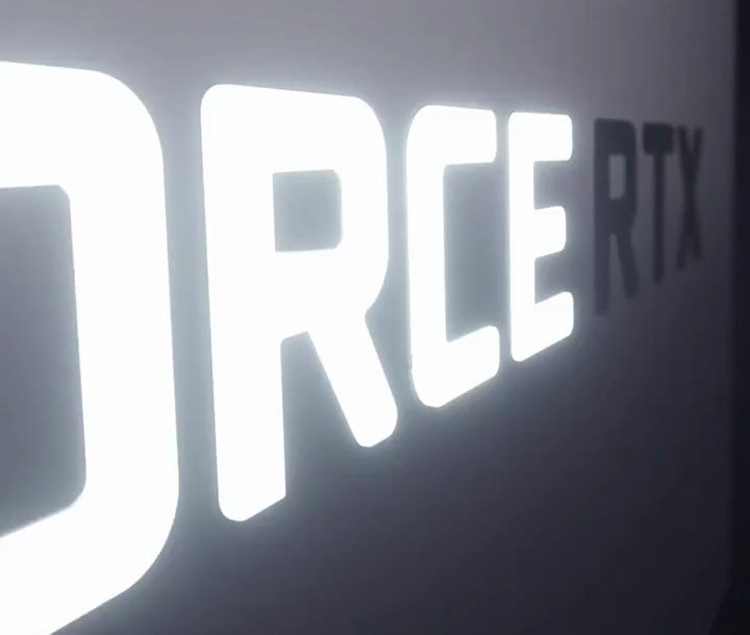 NVIDIA GeForce RTX: Game On is an upcoming event starting on January 12 at 9:00 am PT (20:00 Moscow time). It will stream to Twitch and YouTube.