It’s not often we look back as gamers. The gaming industry is all about looking forward to the next big thing, the release that will take the sector to a new level. Anything else is nostalgic, or so the theory goes.

However, sentimentality is important because it allows us to learn from our mistakes, and there have been a few in the past. As gaming predictions go, these retro ones have been proven to be wrong on so many levels.

Before mobile gaming, there were just video games, and video game technology was viewed as the industry’s dominant force. Cell phones and tablets were supplementary to the main show, with this Forbes article claiming outright that mobile wasn’t the future of the industry. Three years later, the “W3C Accessibility Guidelines for Mobile Games” study found that the market was one of the fastest-growing forms of entertainment worldwide, particularly in the US where there’s an estimated 203 million users.

A few things happened in that timeframe and continued to occur afterward that made mobile gaming almost mandatory among American gamers. Firstly, the development of hardware and software meant that smartphones leveraged GPUs and storage capabilities that made running video and online casino games a piece of cake. Apple’s latest releases, for example, contain a bionic chip. Secondly, online infrastructure transformed in terms of its effectiveness, too. This is highlighted through wireless connections, such as 5G, which have made it easier for gamers to play their favorite releases from anywhere at any time. This is thanks to a $35 billion-a-year investment from the US government in 2021 that means the country is a leader in high-band and low-band spectrum for 5G. When you factor in HTML 5, a formatting language that makes it possible to play games via web browsers, rather than needing specialist consoles, it’s clear mobile gaming is here to stay.

Partly, this is because these features have opened mobile gaming to new markets that are very profitable, one example being online casinos. The US sector is worth hundreds of millions and is expected to rise into the tens of billions range as customers from New Jersey and Pennsylvania, for instance, can access platforms remotely. US gambling revenues have risen by 22%, and as a result, an establishment such as SugarHouse, which is only available in NJ and PA, can compete with rivals that operate in several states, as SugarHouse online casino NJ maximizes its reach by focusing on a mobile-based strategy, as evidenced through an app and in-browser combination. Thanks to this aspect, mobile gaming has outstripped every other form of gaming since there are 2.2 billion mobile gamers in the world. 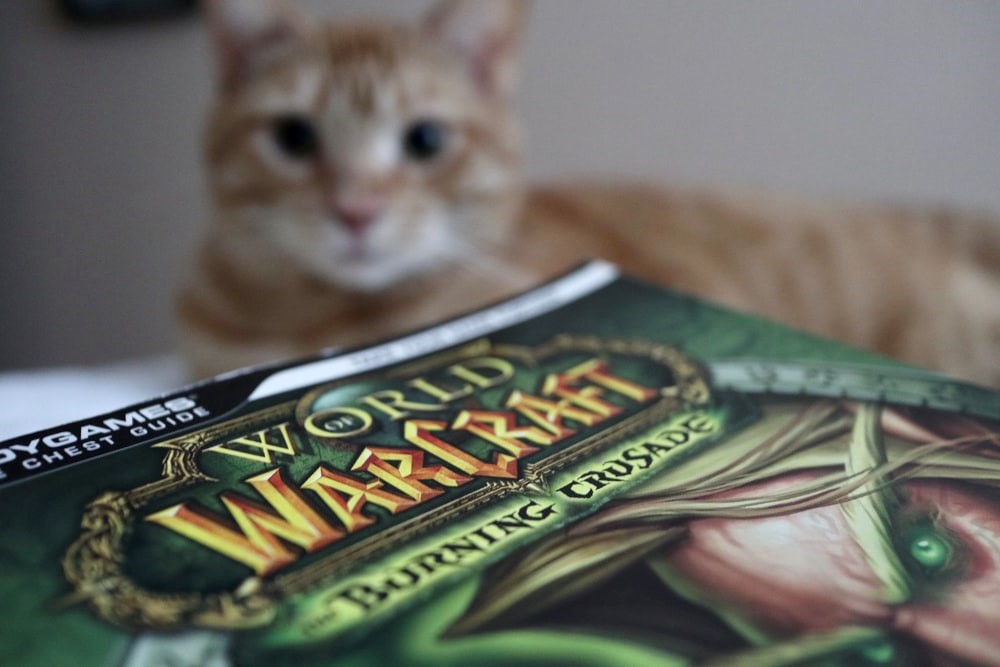 Massively multiplayer online role-playing games smashed through the glass ceiling when World of Warcraft hit the scene in 2004. By 2010, considered to be WoW’s prime, 12 million players had subscribed. Then came the likes of League of Legends, Call of Duty, Counter-Strike, and Dota 2, to name a few. Altogether, tens of millions of subscribers were logging into the releases to explore the virtual worlds whose maps seemed endless.

Then there was a lull that appeared to signal the end of MMORPGs’ reign. For example, WoW had 5.5 million players in 2015, a decrease of around six million from 2010. Projections for WoW believe the trend will continue downwards as fewer than 4.5 million people are estimated to be playing in 2023. Overall, subscriber numbers for the genre are down by almost 11 million from the perceived peak. It’s not shocking that this revelation forced experts to consider the impacts on MMORPGs, yet they were hasty when they pronounced the industry to be dying. Amazon Games’ New World has shown there is life in the old dog yet with subscriber numbers that made it the most popular game on Steam after its release.

In terms of MMORPGs, New World’s player count is very close to WoW, LoL and Final Fantasy, which shows two things. Firstly, that there is demand for a new role-playing game if it contains the right features. Secondly, that old MMORPGs still command respect concerning the numbers they boast. It’s been more than 15 years since they arrived, and they are still relevant. Sure, there’s a bit of a drop-off, but the stats show that they are by no means dead.

What’s your favorite gaming prediction that has been proven to be wrong? We have outlined two, but there are plenty more!