During his Adobe Max conference, the Photoshop editor announced the arrival of a web version for his image editing software. 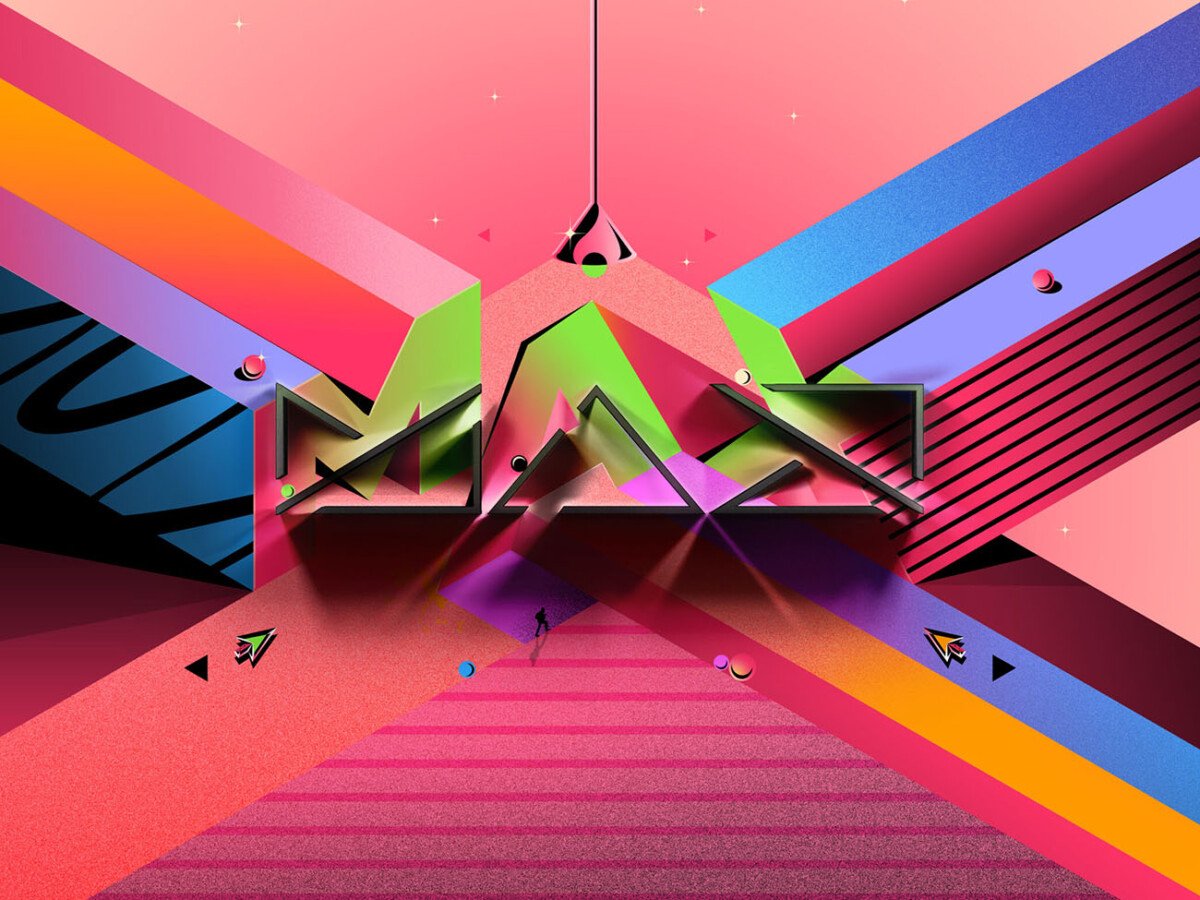 Like every year, Adobe organizes its great event this week, the Adobe Max 2021 convention. The health crisis requires it to take place again virtually. However, it is still an opportunity for the software publisher to unveil its most important new features for future versions of Photoshop, Premiere Pro, Lightroom, or After Effect.

Of course, Adobe’s flagship software, Photoshop, is entitled to some new features and, on this side, it is once again the publisher’s artificial intelligence system, Adobe Sensei, that stands out widely. Therefore, there are four neural filters available to facilitate image retouching: Landscape Mixer, Depth Blur Filter, Color Filter, and Harmonization Filter. The first one will allow, in a landscape photo, to modify the season, the sunset or certain elements of the landscape by merging two photos. The second will modify the focal aperture of a photo, as well as the power of blur and the subject in focus. A filter reminiscent of what smartphones are capable of today thanks to portrait and background blur modes. 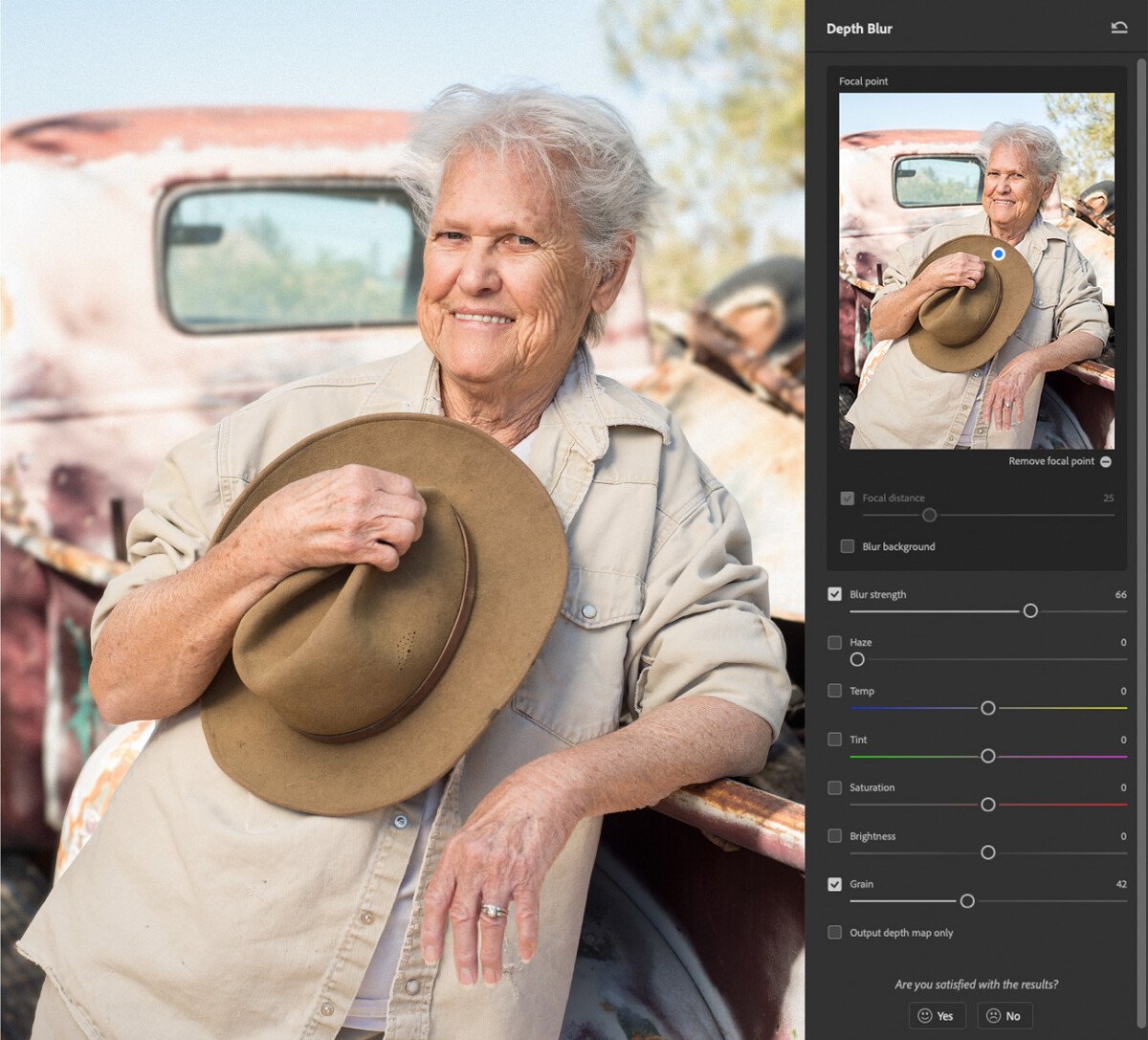 Colorize Filter allows, as the name suggests, to color photos in black and white. Finally, Harmonization Filter will allow to automatically harmonize colors and light in several layers to create a coherent image.

But on the Photoshop side, the most interesting novelty is the arrival of retouching directly on the Web. In fact, Adobe will allow its users to share their Photoshop and Illustrator creations through a link. People who click on this link will be able to leave comments and annotations, even without an Adobe account, and they will possibly be able to do their own touch-ups on the image. To do this, they will be able to open a web version of Photoshop, this time only if they have an Adobe subscription, with some editing possibilities. We will thus find the different layers, the selection tools, the brushes, the addition of text or resizing or the localized correction tool.

Annotations and retouching will automatically be visible to the original creator directly within the Photoshop software version. For now, however, Adobe has indicated that this web version of Photoshop only works on Chrome and Edge. Safari and Firefox are not yet supported.

In addition to these new features planned for Photoshop, Adobe has also made a few announcements for Lightroom, which will now allow you to automatically select the sky in a photo. It offers the possibility to modify all the colors or the light of the sky without having to individually select all the parts of the image where it is visible. Another feature called Remix will play into the community aspect of Lightroom by allowing photographers to see the different developments suggested on the same photo by different users. 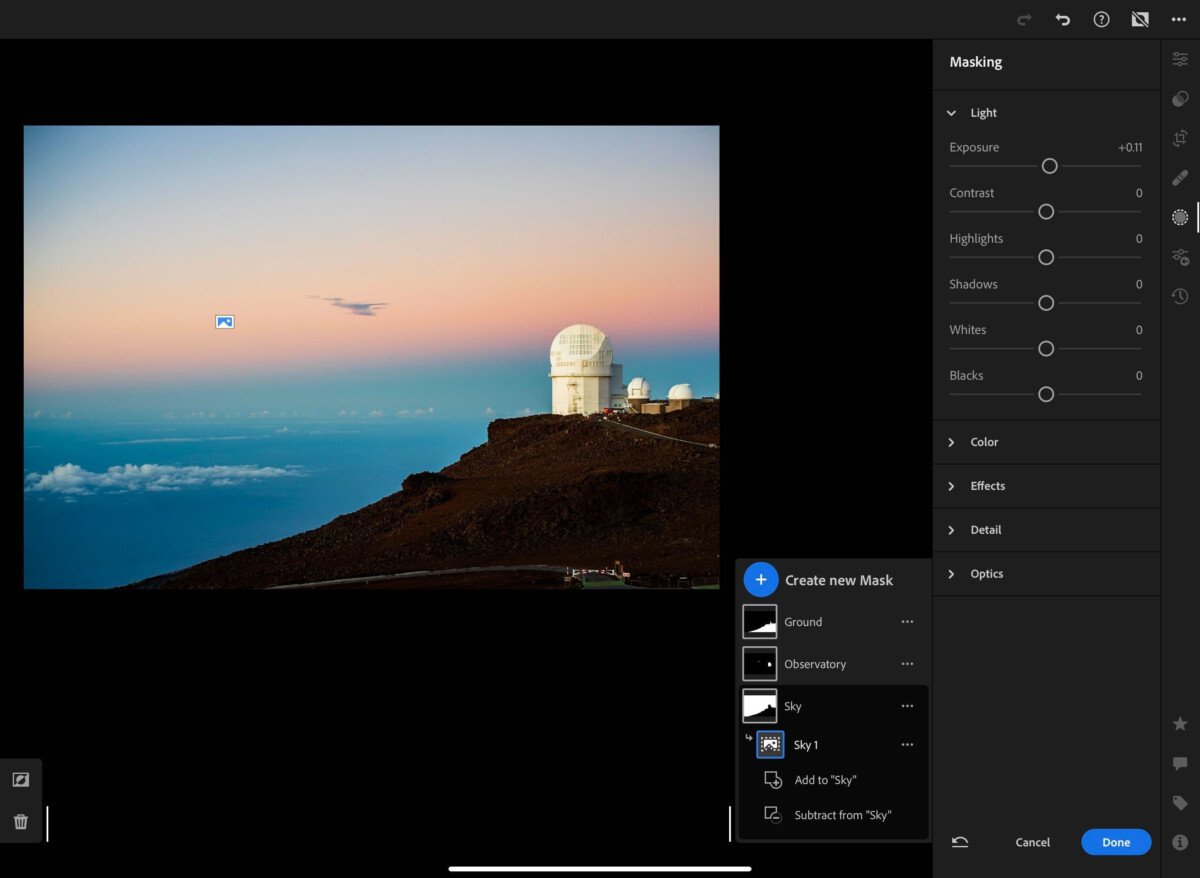 On the Premiere Pro side as well, Adobe introduced some new features. This is the case for managing music in editing software. To allow usersefficiently edit a music track To be provided with a suitable length, Premiere Pro will automatically take care of editing the track to adjust it according to the rhythm and melody. Again, this feature, called “Remix” is based on the artificial intelligence capabilities of Adobe Sensei. Lastly, the “Simplify Sequence” feature is intended for messy editors with overloaded timelines. It will automatically create a duplicate of the timeline and remove some unused items like muted audio tracks or hidden video items. 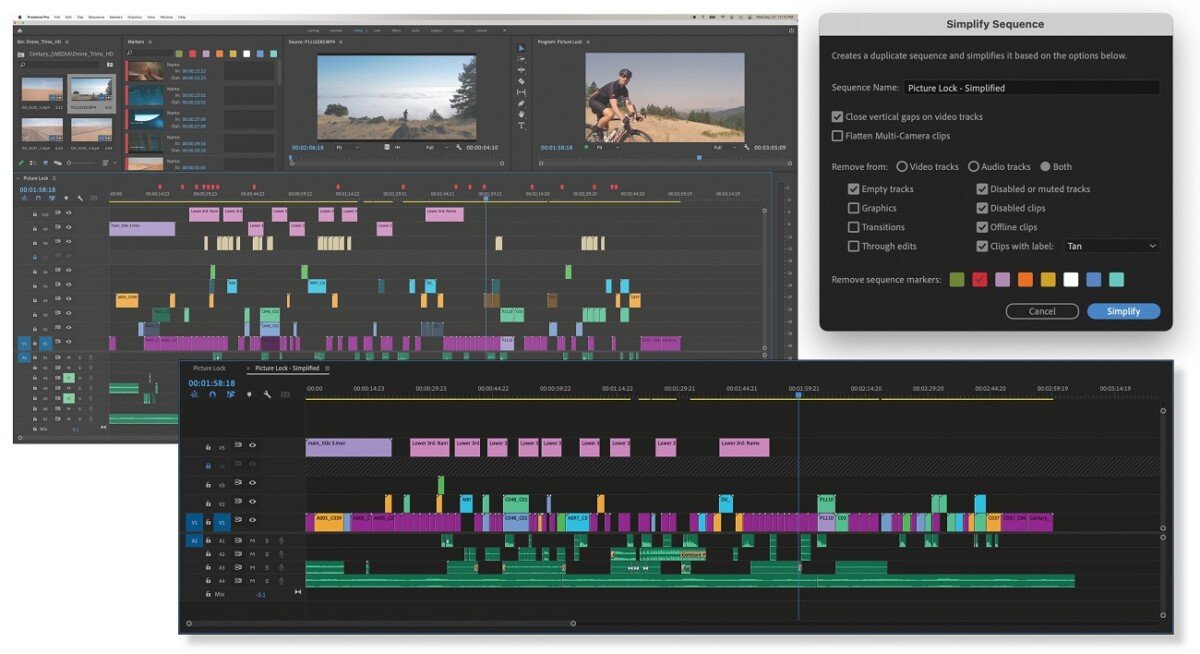 These new features will arrive in Adobe software in the coming months. Some will initially be offered only in beta when others are already available on the occasion of the Adobe Max convention.