Piacenza – The Celts, the Etruscans, the Romans, the roosters, the Carthaginians riding elephants: Piacenza has witnessed stories, at the center of the routes of northern Italy since the most ancient times. To tell them all, a new museum itinerary was born in the recently restored basement of Palazzo Farnese, ready to open to the public from Monday, May 17, with the 1,400 finds from the Roman Section of the city’s Archaeological Museum.

In 15 rooms, visitors will be able to retrace the adventure of flourishing Placentia in its entirety for the first time, since the Roman founding in 218 BC. Until the arrival of the Lombards six centuries later. Urbanism and commerce, religion and everyday life, cultural contaminations and funeral rites will be revealed in an exhibition full of works and curiosities, reopening a page of history long hidden from the people of Piacenza themselves. In the city, in fact, very little of the Roman period is seen, if we exclude the layout of the roads and the small groups of ruins: nothing remains of the amphitheater, while the contours of the forum, the beating heart of the colony, are uncertain and the exact location of the toilets is unknown. On the other hand, the findings abound: mosaics, sculptures, tools and ritual objects tell us about life in the Roman city, between the memories of the numerous invasions and the development of a civilization in symbiosis with the great river Po.

One of the most original pieces of the Palazzo Farnese environment is undoubtedly the famous Piacenza liver, bronze model of a sheep’s liver studded with Etruscan inscriptions: ancient haruspices used it to question the future, two thousand years before a farmer found it plowing his field. If a majestic statue in skillfully draped dress recalls the talent of the Athenian sculptor Kleoménes, the Winged sphinx from the tomb of an eminent family evokes the honors that are paid to the deceased, as well as the funeral bed covered with bones, found during the construction of a new hospital room. 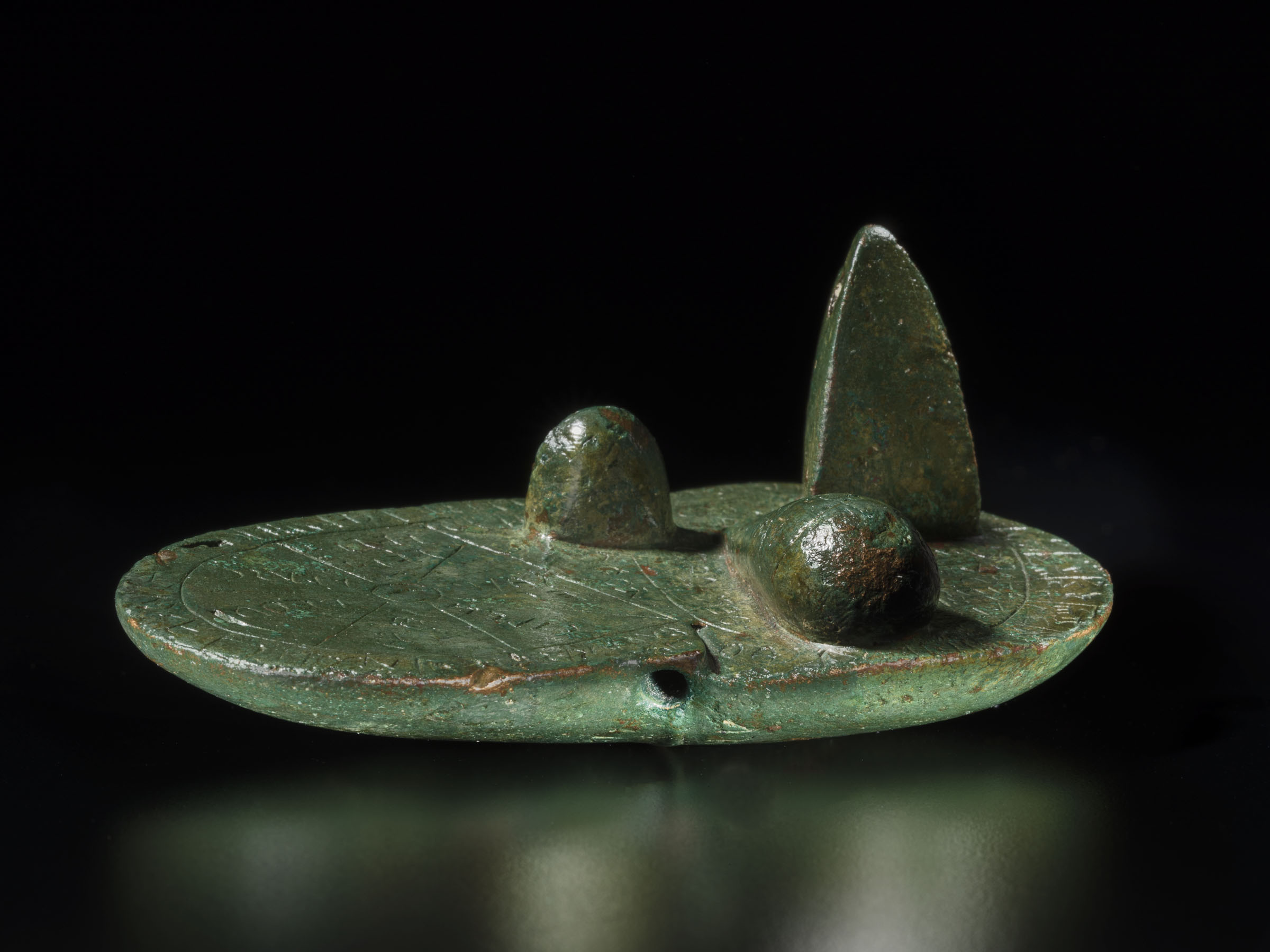 Liver of Piacenza, first half of the 1st century BC | Photo: © Carlo Vannini

Elegant mosaics, furniture and oil lamps bring back the rooms of the Roman domus, while the habits of its inhabitants are brought to life thanks to board games, such as a precious terracotta board, writing instruments, feminine ornaments and containers for perfumes, spinning tools. and tissue. Among the most recent findings, a series of antefisse decorative, used to embellish temple tiles in the Eastern Hellenistic tradition, thanks to which archaeologists have been able to reconstruct the ornamental apparatus of a lost sanctuary. 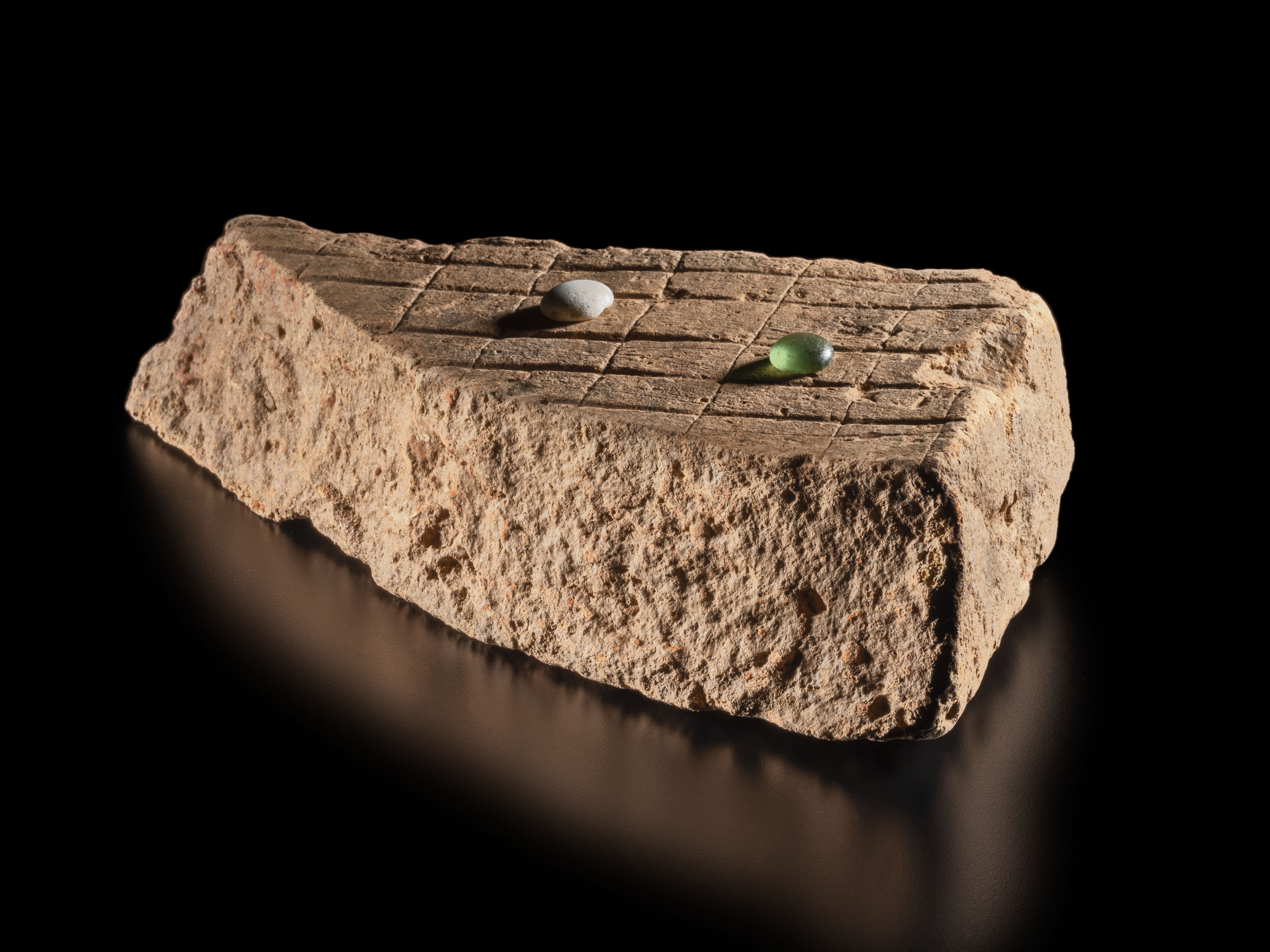 For those who want to delve into the subject and travel back in time with the help of technologies, the research group Piacenza Romana (https://www.piacenzaromana.it) offers three virtual reality itineraries: with a smartphone application and 3D glasses you can visit Placentia as it was in the days of the Empire, in a continuous comparison with the contemporary city, while images, maps and audio contributions offer to the Site visitors a guide to the sites of the former colony.