Two weeks ago, Google introduced a big fireworks update for Pixel smartphones, which consisted of three main components: Android Security Update, Pixel Feature Drop, and Android 12L. However, users of Pixel 6 smartphones expect a little more again this month. But it is very likely that the waiting time will end in a few hours. 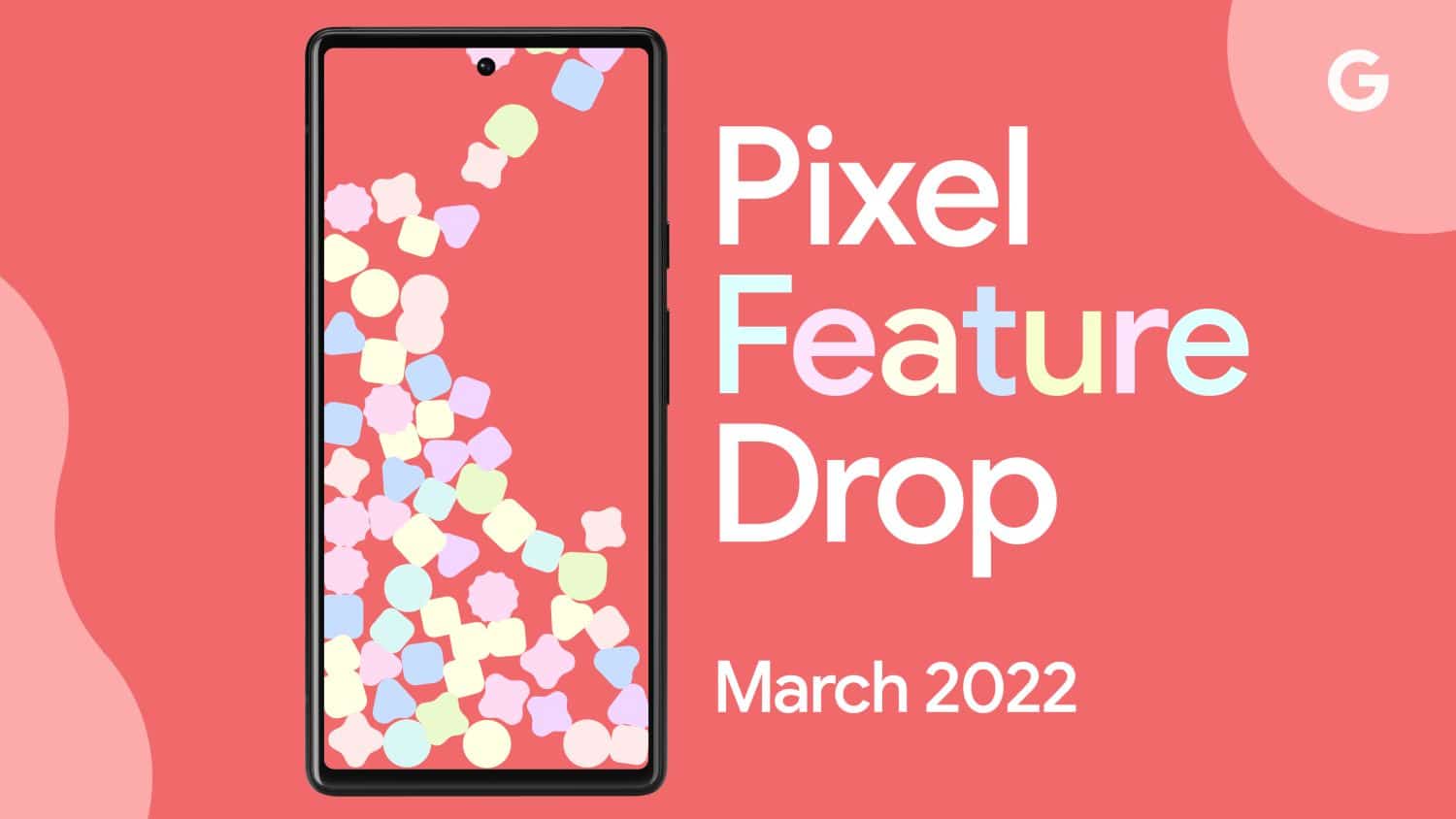 Unfortunately, users of Pixel 6 smartphones are already used to having to wait a little longer than users of “old” Pixel smartphones. In February, the monthly updates were implemented in parallel, but this was not the case in all previous months and also in March. Pixel 6 users are currently waiting for the March security update which includes numerous fixed issues, Pixel Feature Drop, and the final Android 12L or Android 12.1 update.

Google has only officially said that this package will be released “later this month” and the probability that it will be almost exactly two weeks later is quite high, and that is today! The date of March 21 has been circulating for several days by some sources, even very sporadically by Google support, and was recently confirmed by a Canadian mobile operator. Because said update always arrives on Monday, the next date would not be until March 28, which is quite late.

So Pixel 6 users can hit the update button tonight and wait for the big software leaps to finally make it to their smartphones. Then, the April update is only two weeks away, giving Google another chance to finally supply all the devices at the same time.

In the video above, you can see all the important innovations coming to smartphones with the Pixel Feature Drop. Pixel 6 users benefit from most of the improvements, so ultimately the new smartphones are better, as they should be. Will also do it Android 12L access Pixel 6 smartphones in this way and update them with the latest operating system.

» Android 13: All important innovations at a glance – hands-on with the second developer preview (video)