the pixel smartphones they’re already on 6th generation and should have gotten a huge boost in popularity, especially with last year’s little reboot, but how big was this really? Now the new Pixel Camera Services app provides some interesting insights into distribution and suggests sales figures are in the tens of millions. 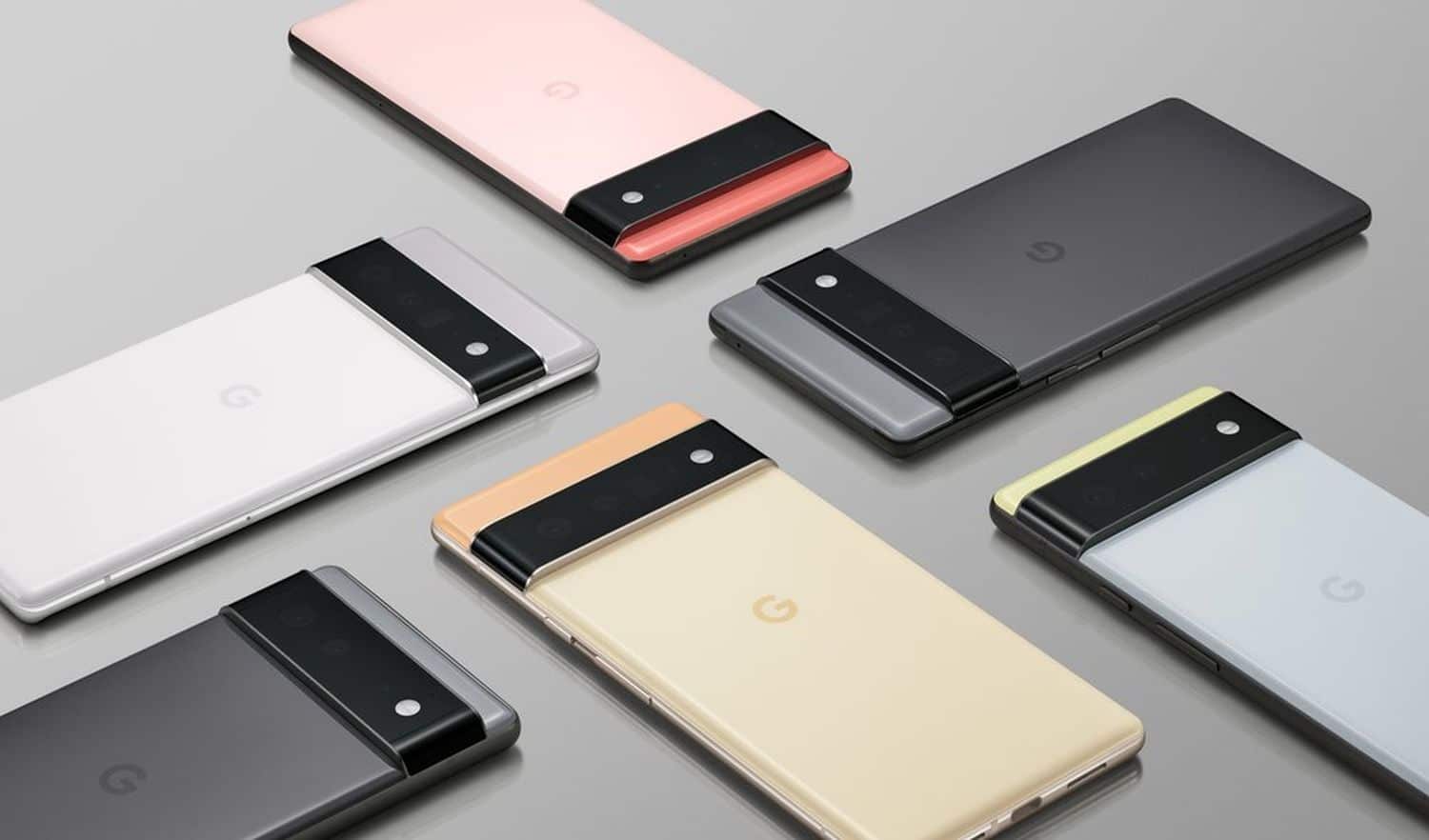 Google is very quiet about sales figures for Pixel smartphones and has never published or commented on official numbers. The greatest feeling is that you report that you have exceeded your own expectations. So you may have sold a smartphone more than expected or a million more than expected. Maybe even more so, at least one new Google app suggests it.

the Pixel Camera Services app It first appeared a few days ago and is part of the Pixel Feature Drop for Pixel 6 smartphones. In the future, it should enable a variety of camera features for third-party apps, but for now it only offers the benefit for a single app, Snapchat, and only on Pixel phones. According to official information, the app is already pre-installed on Pixel 6 smartphones and is now being updated via the Google Play Store.

Based on the current status, it should be a Pixel 6 exclusive app, so the stats only refer to Pixel 6 smartphones. And that gives an interesting insight into the success of smartphones. Just take a look at the stats screenshot below.

Requirements: Pixel 6 or Pixel 6 Pro running Android 12 with the March security patch. Some features are not available on all devices.

Ten million pixels 6?
According to the Google Play Store, the app had more than 10 million installs from the start. Since it can only be found in Pixel 6 smartphones, there should be more than ten million Pixel 6s in circulation already. That sounds pretty far-fetched, but analysts were already saying last fall that Google plans to sell seven million smartphones. If we then add that smartphones repeatedly sold out in the first few months and that Google talked about exceeding plans, that’s not so unreal anymore.

So should Google have already sold ten million Pixel 6 smartphones? It’s not out of the question, but wouldn’t Google also be celebrating such success with official numbers? It also seems possible that all Pixel smartphones running Android 12 are included in the numbers. In any case, there are more than ten million active-use pixel smartphones of the new generations in circulation.

» Android 12L: The Hobbyist project brings Google’s new OS to the desktop – here’s what it will look like

» Android 13: All important innovations at a glance – hands-on with the second developer preview (video)

» Pixel Feature Drop: Google improves smartphones every three months; all the important news in the video