The latest adventure in the world of Pokémon is a team-based real-time strategy game called Pokémon Unite. The game was developed by Tencent’s TiMi Studios, the same studios that created wildly popular free online games like Honor of Kings and Call of Duty: Mobile. The game is very similar to MOBAs, especially League of Legends, with teams of five Pokémon fighting each other and level up over the course of a game as objectives are completed. The multi-lane map is reminiscent of existing team strategy games and each player will play a Pokémon. It will be a game free on both Nintendo Switch and mobile devices, with cross-play for multiplayer. 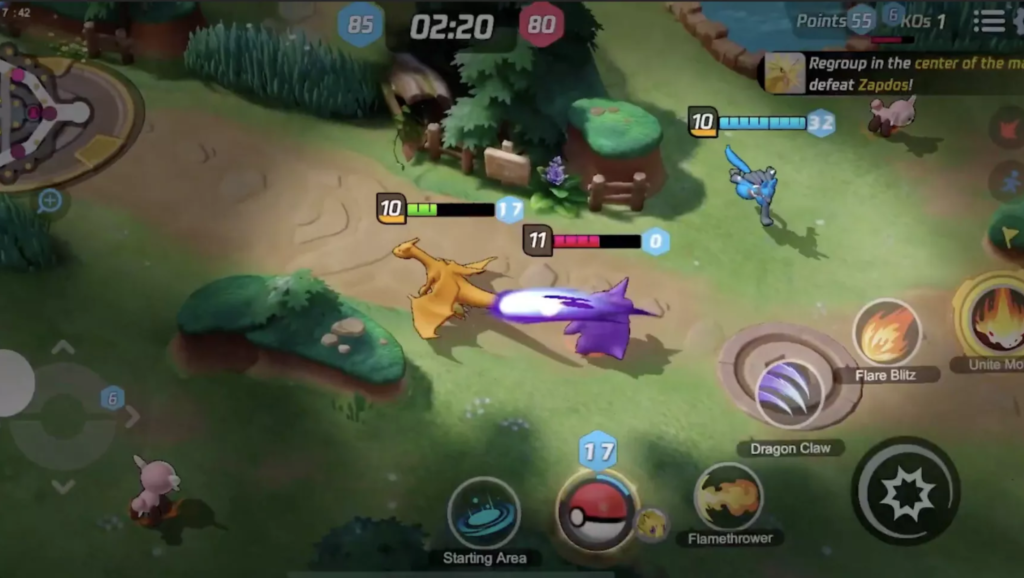 If you’re interested in trying Pokémon Unite, you’re in luck because today, the Pokémon Company announced that to host a regional beta test for Pokémon Unite in Canada in March. The beta test will be exclusively for Android users and the registration will be available on the Google Play Store. Initially announced at the Pokémon Presents presentation last June, Pokémon Unite is a free MOBA. needless to say thanks to a VPN (a service that masks the user’s internet access point), geographic limits will not be a problem, just set your device’s geolocation in Canada and you will have access to the beta. 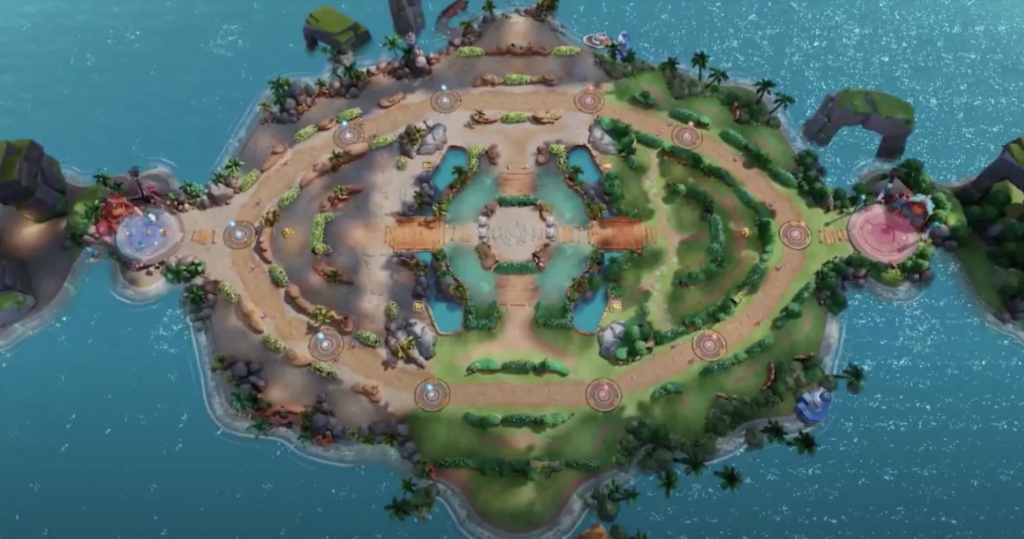 Like other games of the genre, such as League of Legends, Pokémon Unite puts two teams of five players against each other with the ultimate goal of taking control of more points on the map. This year is essential for Pokémon because the series celebrates its 25th anniversary. Nintendo has big plans to commemorate this milestone: from aa sequel to Pokémon Snap, which will arrive on April 30 for Nintendo Switch, a concerts like Post Malone, scheduled for February 28 and Katy Parry’s with a date yet to be defined.