Ahrensburg – August 24, 2022 – In line with Gamescom, Acer provides an overview of its current featured gaming laptops. The Predator Helios 300 SpatialLabs™ Edition gaming laptop brings stereoscopic 3D to the world of gaming. Powered by the SpatialLabs™ TrueGame platform, the handheld will support more than 50 popular games at launch, with more titles planned. In addition to the 3D gaming laptop, the slim Predator Triton 300 SE gaming laptop is a stylish alternative for ambitious gamers.

Bigger, stronger and with plenty of extra power – Acer Helios are true power packs and the ideal game companions for every game. Therefore, the Helios 300 SpatialLabs™ Edition 3D gaming laptop should not be missing from Acer Gamescom Essentials. 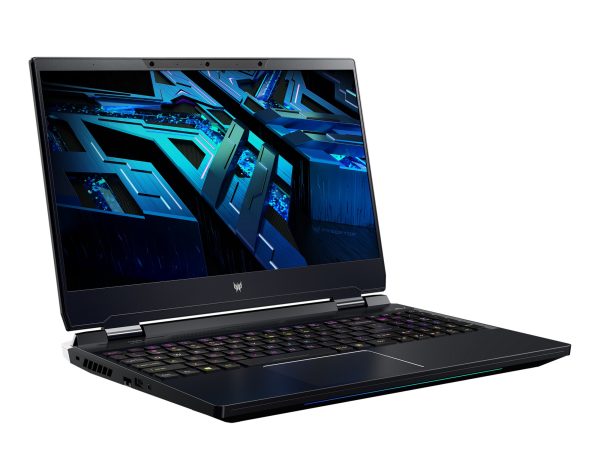 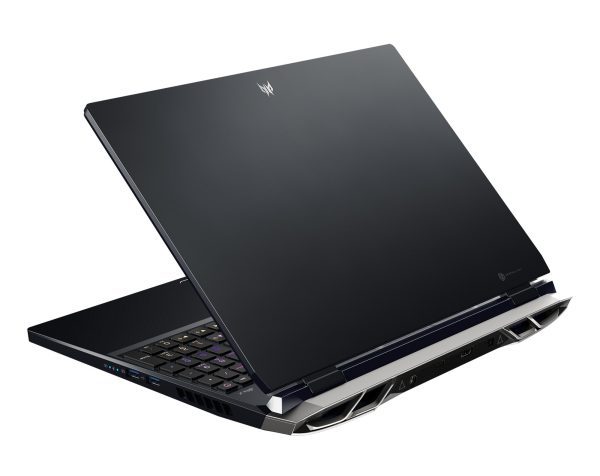 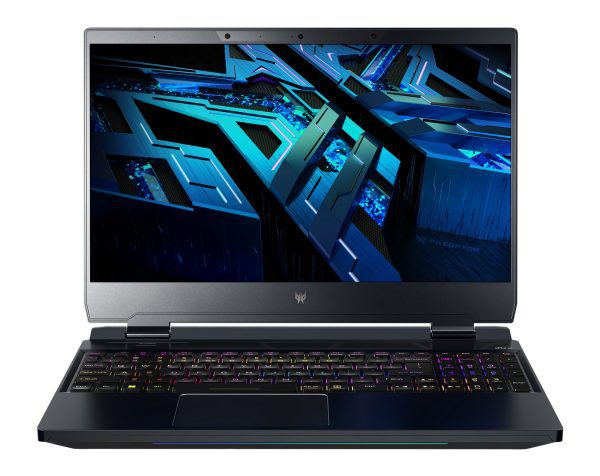 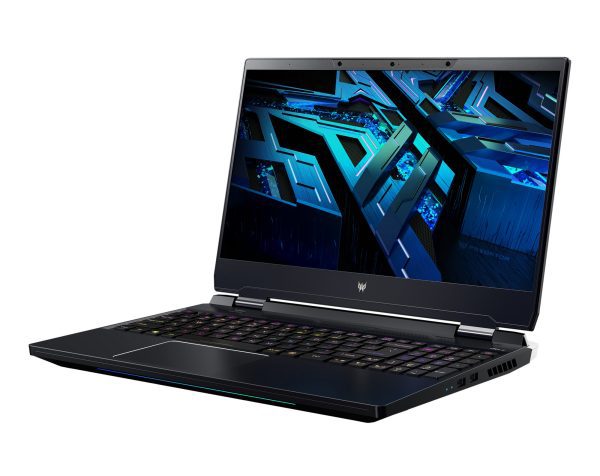 The Predator Helios 300 SpatialLabs™ Edition (PH315-55s) is a powerful gaming laptop that enables a stereoscopic 3D gaming experience. The games are mostly developed in three dimensions. Developers embed object depth information into every scene and object they create. SpatialLabs™ uses this pre-existing information to present games in stereoscopic 3D. Each of the 50+ modern and classic game titles will have its own pre-configured profile available at launch to give players a seamless experience with their favorite games. The SpatialLabs™ experience is created by combining an eye tracking solution, stereoscopic 3D display, and real-time rendering technologies. Rooms appear more realistic, objects appear in a real structure beyond the surface of the screen, and adventures become more exciting, all smoothly, in real time, and without special glasses.

The display of the Predator Helios 300 SpatialLabs™ Edition gaming laptop consists of a 36.6 cm (15.6″) 2D UHD panel with an optically bonded liquid crystal lenticular lens, together forming an innovative module that ranges from 2D and 3D stereoscopic.can be toggled back and forth.

Predator Helios 300 SpatialLabs™ Edition comes with up to 12th Gen Intel® Core™ i9 processors, NVIDIA® GeForce RTX™ 3080 mobile GPUs, and up to 32GB of DDR5 memory. A dual-fan design with a fifth-generation AeroBlade 3D fan provides a cooling system that is further supported by liquid metal thermal grease and Acer’s CoolBoost™ technology.

The laptop runs Windows 11 and features Intel® Killer™ DoubleShot™ Pro and Wi-Fi 6E (E2600+1675i), as well as a variety of ports including an HDMI 2.1 port for connecting external monitors, a Thunderbolt™ 4 port, and two USB ports. 3.2 Gen2 ports.

The extremely flat notebooks of the Triton series feature the latest hardware and are therefore ideal for gaming on the go. With these gaming partners, the game is popular everywhere and at all times. Gamescom’s pick of the series is the Triton 300 SE. 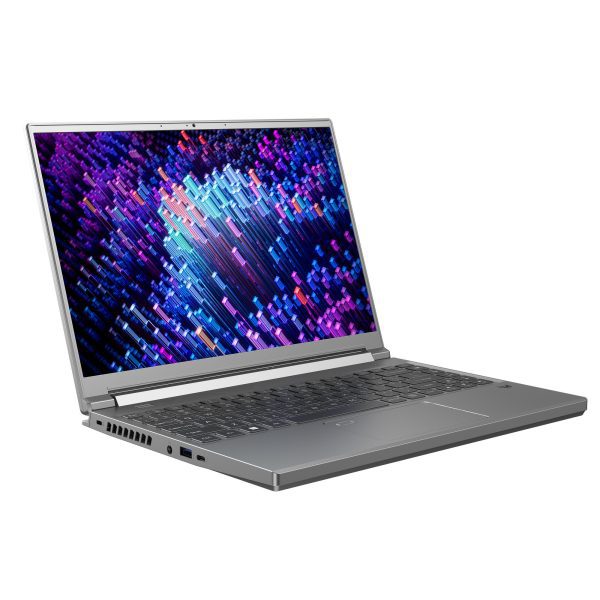 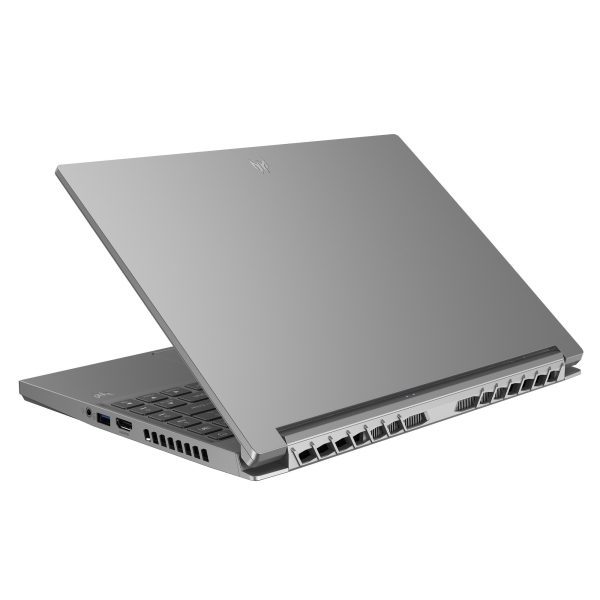 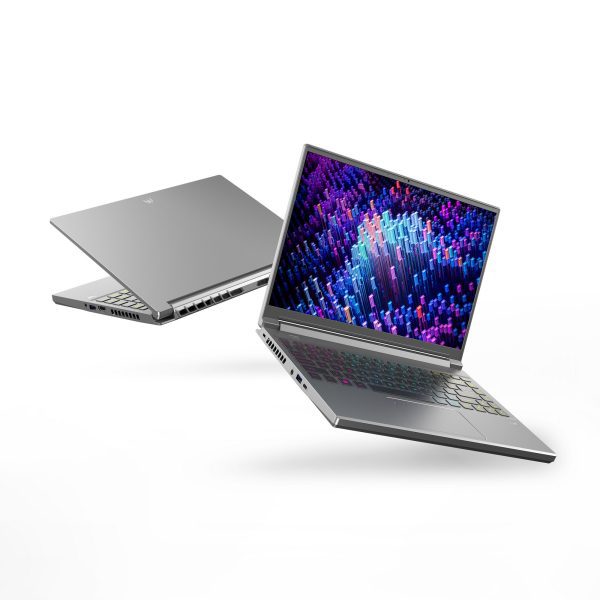 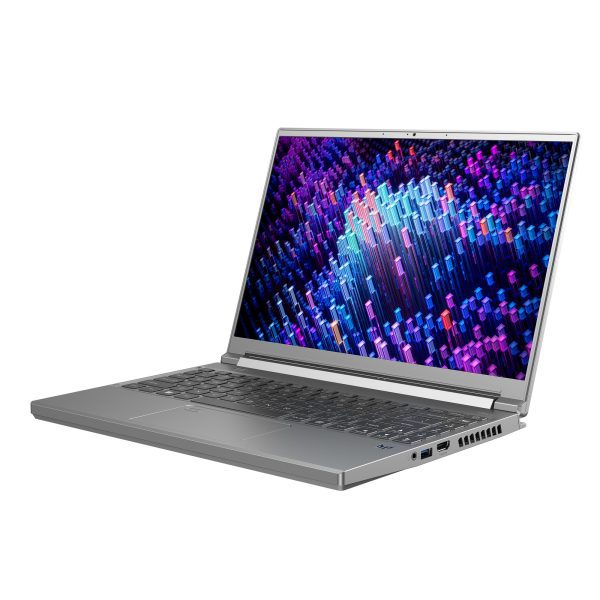 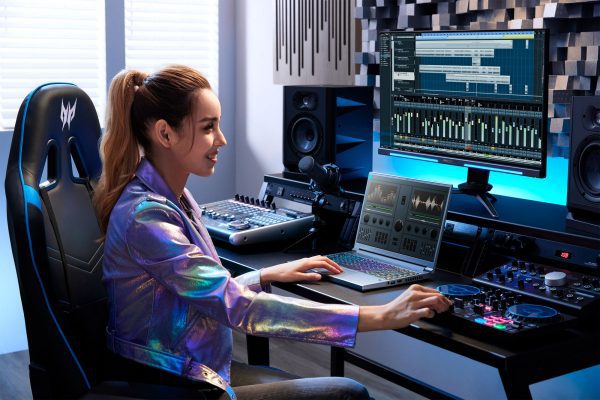 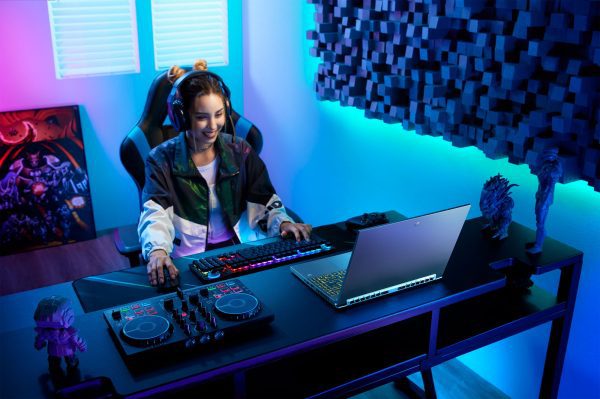