This month marks the 10th anniversary of the launch of PlayStation Plus on PS3, ushering in paid multiplayer services and monthly downloadable games for subscribers. To celebrate, July 2020’s offerings are as strong as last month, with NBA 2K20 and Rise of the Tomb Raider headlining the lineup along with Erica as a nice bonus. All three games are available to claim for free now. Additionally, Sony released a free PS Plus 10th Anniversary theme on the PlayStation Store.

Rise of the Tomb Raider initially launched as a timed-exclusive on Xbox One, but came to PS4 a year afterward as the 20th Anniversary Celebration with additional content. It’s the second in Crystal Dynamic’s reboot trilogy, picking up with Lara Croft as she becomes more comfortable with her tomb-raiding adventures. Taking place in a snowy Siberia, the game manages to still look striking today, and is fondly remembered as the strongest of the three in the series.

In our 8/10 Rise of the Tomb Raider review, critic Mike Mahardy wrote, “Even now, playing through it one year after I originally beat it, it’s hard to put down. The Siberian wilderness is just as detailed and gorgeous as it is on Xbox One, and I didn’t notice many differences in the character nuances, either.”

NBA 2K20 is the most recent installment in the annual basketball series, which makes it a strong addition to the lineup given that we’re still a few months out from its replacement. NBA 2K20 did get harsh criticism at launch for its reliance on microtransactions and how deeply the permeate the game, but the core of the basketball action on court remains as gripping as ever. 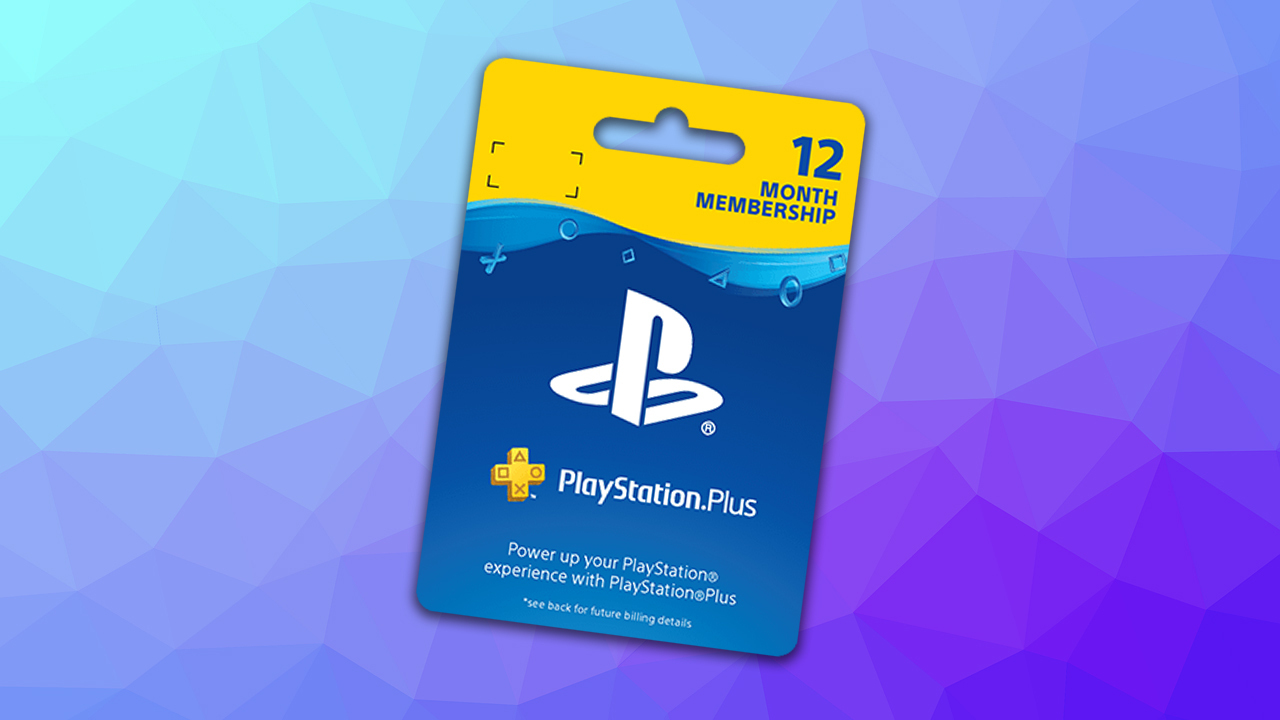 Erica is the third offering for PS Plus in July and shouldn’t be overlooked. Originally designed around Sony’s PlayLink (which would allow players to control games with their smartphones, like the Jackbox Party Packs), Erica is a narrative adventure game that plays more like a film with minor interaction from the player. It’s a gripping story regardless, with a haunting soundtrack to boot.

In our 8/10 review for Erica, critic Funké Joseph wrote, “Its cryptic tone is carried through the audio, visuals, and writing; it never lets you relax. Sometimes weird controls jolt you out, but there is an abundance of enticing threads to follow, and it’s a treat to be able to mold your own adventure out of it. Using a combination of crisp cinematography and FMV-specific game mechanics, Erica never fails to hook you into its haunting, mysterious world.”

Want us to remember this setting for all your devices?

Please use a html5 video capable browser to watch videos.

This video has an invalid file format.

Please enter your date of birth to view this video

By clicking ‘enter’, you agree to GameSpot’s

GameSpot may get a commission from retail offers.