Update, June 25, 2020 (04:55 PM ET): According to Tizen Help, a new Samsung Galaxy S20 update is rolling out now in Samsung’s native South Korea. That means we can expect the update to start making its way around the world over the next week or two.

Read: Where and when can you buy the Galaxy S20 phones?

The update features the July 2020 Android security patch, which means this is yet another month in which Samsung flagships beat Pixel phones at getting the update. Along with the patch, there are some new features, such as the ability to use a Bluetooth microphone when using a voice recording app.

Unfortunately, the Samsung Galaxy S20 update also permanently removes the MirrorLink function. This was not a popular feature, but if you rely on it, don’t worry: it will remain active on your device until you factory reset or upgrade to a new phone.

The new update will hit your Samsung Galaxy S20, S20 Plus, and S20 Ultra soon.

Keep in mind that the Samsung Galaxy S20 updates usually roll out to all three devices at the same time. However, different variants of the devices — such as carrier-branded versions and unlocked versions — usually see updates at different times.

Have you not yet purchased a Galaxy S20 phone? Check out the deals below. Head further down the page for the historical information on each Galaxy S20 update.

Samsung Galaxy S20 The latest and greatest from Samsung

The Samsung Galaxy S20, Galaxy S20 Plus, and Galaxy S20 Ultra are super-premium 5G smartphones from the South Korean company. No matter what you’re looking for, the Galaxy S20 line likely has something to suit your needs.

Samsung launched the family of Galaxy S20 phones on February 11, 2020. Pre-orders for the devices started on February 21 and the devices will land in stores on March 6. Every device in the family will launch with Android 10 out of the box (skinned over with Samsung’s One UI 2.0, of course).

Samsung has gotten much faster and more regular with software updates as of late. We saw the Galaxy S10 and Galaxy Note 10 families get Android 10 in record time for the OEM. As such, it’s reasonable to assume the launch of Android 11 will be even faster this year. Although we can’t make any promises, it’s likely the Samsung Galaxy S20 update to the newest version of Android will land before 2020 comes to a close.

Before the Galaxy S20 family of phones even hit store shelves, Samsung already began releasing its first update. According to Tizen Help, the update is rolling out to South Korean S20 Ultra devices, and it fixes a few camera issues while also delivering the March Android security patch. This means that when you take your Galaxy S20 Ultra out of the box on March 6, there will likely be an update waiting for you.

Verizon also began pushing out a pre-release update to its Galaxy S20 Plus and Galaxy S20 Ultra variants on March 2. The update is said to bring performance enhancements to both devices and it includes the March security patch. 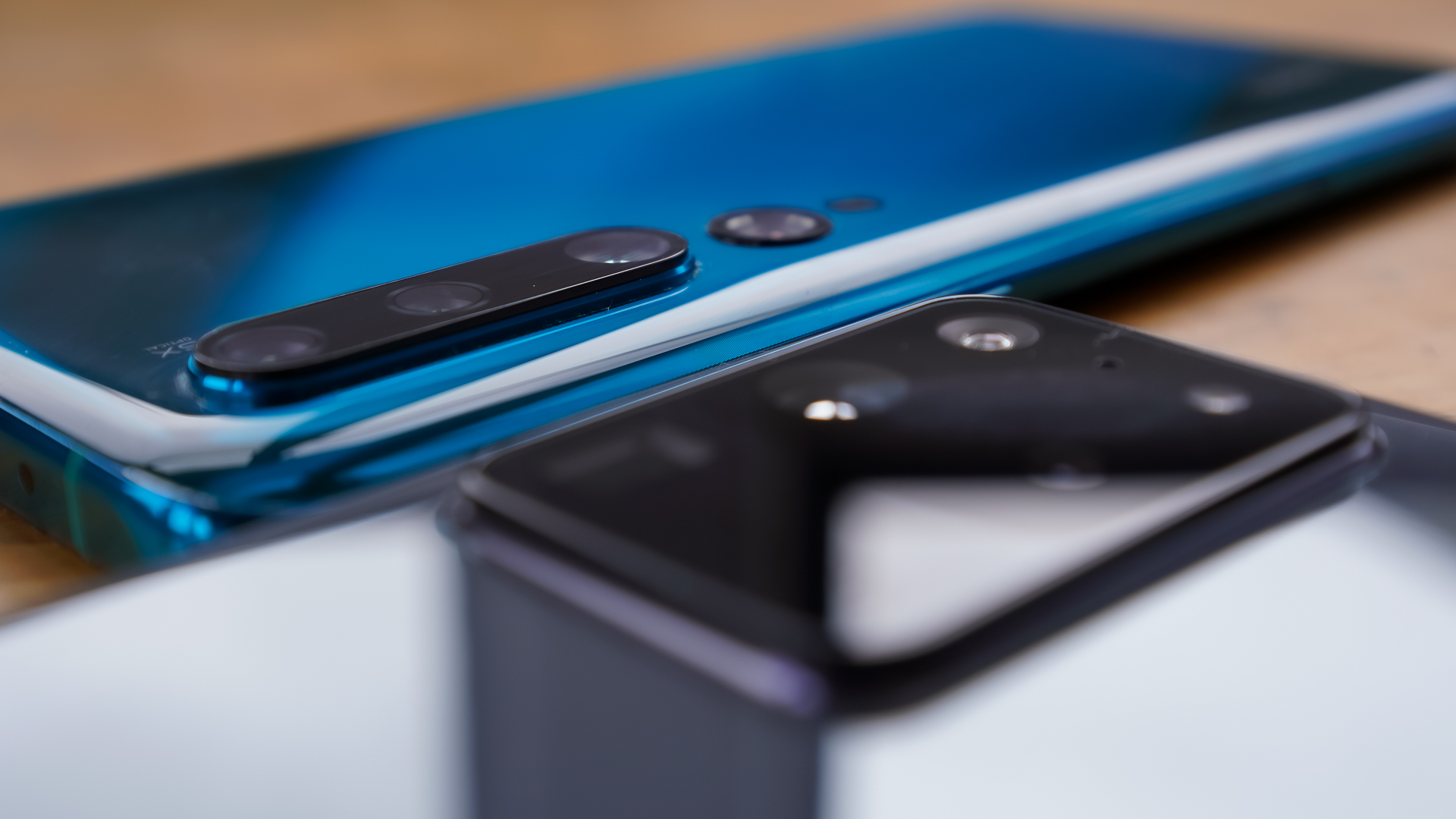 Most seasoned photographers will tell you megapixels aren’t everything — and they’d be right — but megapixels are exactly what matter here. This is a story about two sensors and the software that supports them. …

Shortly after that, the entire T-Mobile Galaxy S20 line began receiving the March security patch too. The update started rolling out while some lucky customers got their devices a few days ahead of the official March 6 launch date.

A second pre-release update was also rolled out to the Galaxy S20 phone. It brought further improvements to the camera performance and overall user experience, including enhanced touch gestures.

Following the release of the S20 series, Samsung sent out a firmware update to the Exynos variants of the phones. The update brought a new version of the camera app (10.0.01.98) to all three Galaxy S20 phones. It also fixed the slow autofocus problem some users were facing on the new flagships. The Snapdragon models gained this update a few weeks later, bringing an improved camera experience too.

In early April, Samsung started rolling out another software update to the Galaxy S20 family. Users stared receiving a 435MB update (build number: G98x0ZHU1ATCT) on their S20 phones. According to SamMobile, the changelog listed an improved camera experience and the April 2020 security patch.

This April update created a bunch of issues on the S20 phones, especially the S20 Ultra which started displaying an unusual green display tint. Users also reported problems with autofocus and charging. Samsung revoked the update on April 20 to fix the problems and then issued a new update a few days later.

Samsung also pushed out the G98xxXXS2ATD5 update at the end of April, bringing the May 2020 security patch and not much else. The June patch followed shortly afterward for the unlocked models, with US carrier-branded models landing a week later.

Here are the current stable versions of each device in the Galaxy S20 family.

Let us know which Samsung Galaxy S20 update you’re rocking in the comments. Also, if you’ve spotted an OTA that we haven’t, tip us!

Looking for another device update? Check out our Android 9 Pie and Android 10 update trackers.