Sonic dash It arrived for mobile devices in 2013 and since then its success has never stopped. In fact it was news a few days ago that the title has been downloaded more than 500 million times worldwide, confirming in all respects the most played mobile adaptation of Sonic.

the The fact that this number is reached on the thirtieth anniversary of the release of Sonic the Hedgehog adds even more importance to the success that the famous blue hedgehog never fails to conquer.. Only last year was the movie of the same name released, a live action that had initially caused quite a bit of perplexity, and the announcement of a new chapter to be released in 2022 is recent.

Regarding the success of mobile IP, Takashi Iizuka from Sonic Team said: “Surpassing 500 million downloads is a great achievement that demonstrates the longevity of the Sonic brand and the genuine and timeless fun of the game. Sonic dash. We are truly grateful to our fans and collaborations with Apple and Google, whom we thank for their lasting support over time to improve. Sonic dash in digital stores. We could never have crossed this milestone at a better time than this.! “ 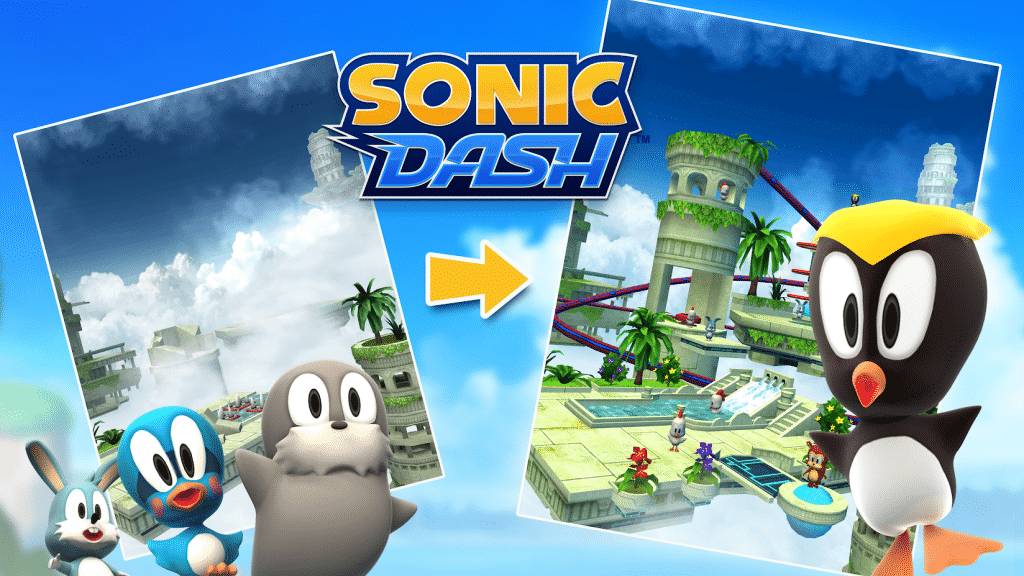 Neall Jones, SEGA HARDlight studio director, also wanted to give his opinion and added: “We continue to be surprised by the loyalty of the fans of Sonic dash and how much the game is downloaded millions of times a month. We would like to sincerely thank all the fans of Sonic dash. We look forward to continuing to build and deliver original and innovative in-game events, based on the ever-expanding Sonic universe, even for years to come.me”.

See also  All Anti Covid: download, free, how to activate it?

To celebrate success it is now possible to participate in an exclusive event within the application. For those who are not among the 500 million players who already have fun watching the blue hedgehog run, remember that you can download it directly from App store what if Google play.