Sony And Microsoft We recently launched the PS5 Digital Edition and Xbox Series S, all-digital versions of the latest generation consoles. Both consoles are reasonably priced, but there are many differences between the two consoles. Compare two diskless consoles based on price, features, and game selection.

The Xbox Series S is far more affordable than the PS5 around the world. This is due to the fact that the PS5 offers overall better specifications. 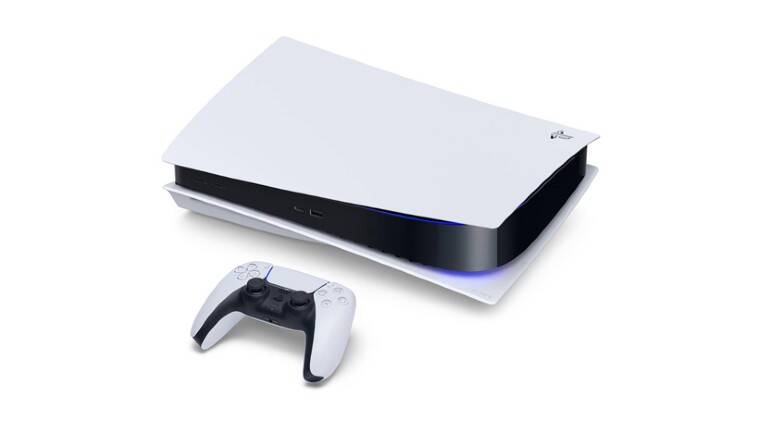 The Sony PlayStation 5 Digital Edition looks exactly like its big brother, the PlayStation 5, except that it doesn’t have a disk drive bay. Floating panels, blue accent lines and a black mid bay give it a futuristic feel. The Xbox Series S, on the other hand, is very similar to the older generation Xbox One S. It’s extremely portable as it’s one of the smallest game consoles Microsoft has ever manufactured. The console looks like an Xbox One S and features a circular black fan grille at the top.

When it comes to specs, the PS5 is a winner given the fact that it’s the same twin as the fully spec-out PS5. The Xbox Series S, on the other hand, is a toned-down variant of the Xbox Series X.

The PlayStation 5 features an octa-core custom AMD Ryzen Zen 2 processor with variable speeds up to 3.5GHz and is paired with a custom GPU with 10.3 teraflops of power and 2.23GHz variable frequency. The device comes with 16GB of GDDR6 RAM and 825GB of NVMe SSD storage drive. Powerful devices can output resolutions up to 8K and frame rates of 120fps.

Unlike the PS5 Digital Edition, the Xbox Series S has the same 4K upscaling 1440p resolution as the Xbox One S. It features AMD’s low-power octa-core custom 7nm processor capable of delivering up to 3.6 power. GHz or 3.4GHz with SMT. On the graphics side, the device comes with a custom GPU that outputs 4 teraflops of power at 1.550GHz. The device can stream video at 1440p using 4K upscaling at refresh rates up to 120Hz. The device comes with 10GB of GDDR6 RAM and 512GB of NVMe SSD drive. 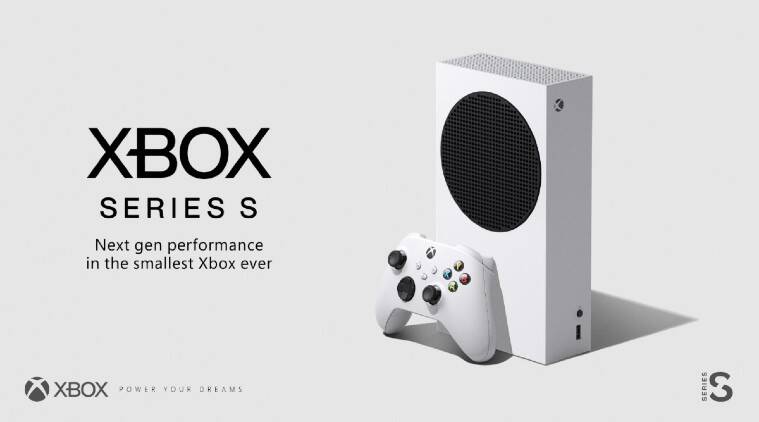 I think the PS5 Digital Edition has an advantage over the Xbox Series S in terms of raw power, but that doesn’t mean it’s not worth considering the latter console. In fact, the Xbox Series S has next-generation features such as ray tracing, ultra-fast load times, and 120Hz refresh rate support, all of which are also included in the PS5 Digital Edition.

The controllers on both consoles look much more similar and have a larger footprint. The Xbox controller is very similar to the previous generation controller, but the layout is also similar. The PS5 controller, on the other hand, uses the company’s new DualSense technology, which has a larger footprint but a similar flow to the PS4 DualShock 4 controller.

When it comes to games, it’s not about which games have the best reviews, or how good the graphics of other available games are, but what genre you like. Therefore, this is a subjective area and is entirely up to you. This does not mean that the decision will be easier given the fact that both companies have announced a number of game titles that will be released with the console.

Both consoles are backward compatible and support video games from previous generation consoles.

📣 Indian Express is currently on Telegram.click Join the channel here (@indianexpress) Get the latest information with the latest headlines

READ  New Modes of Survival in Remnant: From the Ashes