Are you new to League of Legends?If you’re starting to play this game and looking for some advice, you’ll want to keep these suggestions in mind. These tips for beginners will help you to master the basics of the game. 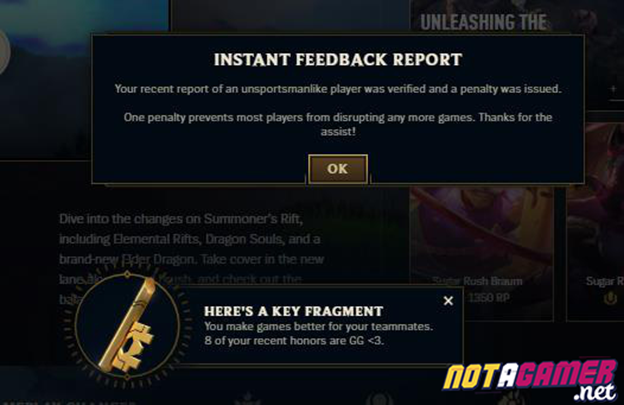 Initially, when you start playing League of Legends, it can feel like the people around you speak an entirely different language. It would be best to familiarize yourself with abbreviations and other terms that players use on a regular basis. For example, players usually call the game “LoL” rather than use its full name. 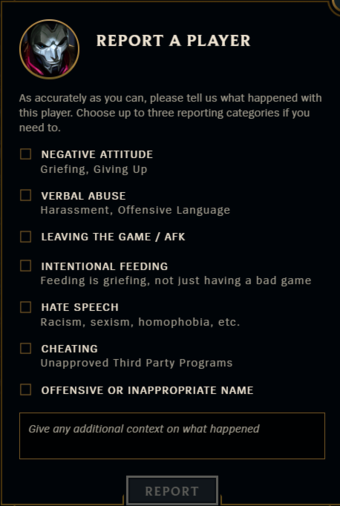 There are other terms you’ll see a lot as well, such as “gank,” “leash,” and “drag.” If you see someone use a term you’re not familiar with, you should look it up as soon as you get the chance.

The experience you have playing LoL will vary significantly based on the character that you’re playing. If you’re new to the game, you may not know what play style you prefer. Taking the time to get to know different characters will allow you to become more comfortable with the game, and it will also help you to find the character that’s best suited to you.

Sometimes, the best way to learn how to play a game is to watch an expert. You should take the time to watch other people play LoL to get a better understanding of how the game operates.

Watching an experienced LoL player can be overwhelming at first. Advanced players may use language and terminology that you’re not familiar with. They also use league ping test checker, so that the game is not lagging or get choppy frame rates. However, if you try to focus on the core gameplay rather than these kinds of details, you’ll be able to learn a great deal.

Get To Know Summoner’s Rift

This is the main map in League of Legends, and knowing it well will allow you to play more effectively. You shouldn’t just pay attention to the map when you’re in the middle of a game. You should look at images and video footage online to get a better understanding of where you’re playing.

When you’re familiar with the map, it will be easier for you to develop strategies. It will also help you to get a better sense of what your opponents might be doing at any given time.

Use Minions As A Shield

Minions play a vital role in LoL, so you’ll want to make sure you’re using them to your tactical advantage. Minions can soak up damage for you, so you should try to use them as a shield when you move throughout the battlefield.

If you ignore minions, you’re going to be at a disadvantage. Minions are generally most effective when they are used as a shield. If you let the minions block damage for you, you can focus on other things, such as using your abilities.

Be Aware Of The Hotkeys

A lot of battles in LoL are going to come down to your hotkeys. You’ll want to make sure you know what all the hotkeys in the game are so that you can use them more effectively. However, this might seem like a lot to remember at first, but as you gain more experience, using the hotkeys will come naturally.

You’ll want to be utilizing all of the hotkeys as you play. Using these keys can save you time, and in a close battle, a little bit of extra time could make all the difference in the world.

When an enemy player kills you, they’ll receive experience and other rewards. These rewards can give them an advantage, and it can even provide them with the chance to purchase more powerful gear. That’s why you should try to avoid risky play and focus on staying alive for as long as you possibly can.

If you’re able to survive encounters with the enemy, they won’t gain a strong advantage over you, which will increase your chances of coming out ahead in the game. While you shouldn’t just hide as you play, you should make sure you know when to retreat.

Don’t Play When You Don’t Have Enough Time

One of the biggest mistakes that new LoL players make is starting a match that they don’t have the time to finish. While a game can be over in just 30 minutes, it’s not unusual for games to drag far beyond that, lasting an hour or more.

You’ll want to make sure you finish every game that you start, so you won’t want to play unless you have ample of time. If you don’t have a lot of time, but you still want to improve your LoL skills, you should watch tutorial videos or streams. Failing to finish a game can result in penalties for both you and your team.

READ  Prospect The Rapper, Drake, And Much more Mourn The Dying Of Chadwick Boseman

League of Legends can feel overwhelming when you’re a beginner, but if you stick with it, you’ll start to see yourself improve. Everyone is new to LoL at some point, and these tips will help you get things off to the best possible start.